This woman discovered a 22-year-old unused Disney ticket, and had the time of her life

Twenty-two years after a young Chelsea Herline was too sick to spend a day at Disney World, she was able to go back to the most magical place on Earth with her still-unused ticket from 1994.

Herline had a four-day pass to Walt Disney World when she was just four-years-old. Unfortunately, on the last day of her pass, she was too sick to go, reports Fox News Orlando, leaving one day unused. When her father was cleaning recently, he found the pass and gave it to her as the family was meeting up once again in Orlando, Florida reports WFLA News Channel 8.

But, she wasn’t entirely sure whether the park would still accept a ticket from two decades ago – albeit one without an expiration date. But, she decided to give it a try and the staff gladly swapped her old ticket to a new electronic one.

Herline posted about the experience on her LinkedIn page, writing: “Kudos to Walt Disney World for great customer service! Found my ticket from when I was 4 years old with one day remaining- and 22 years later they kept their commitment. #mostmagicalplaceonearth”

She was able to spend her final day at the park – and has likely inspired people to start checking their closets and basements for any unused passes. 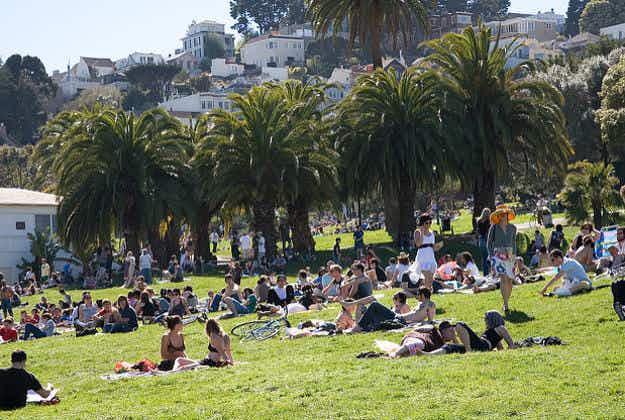 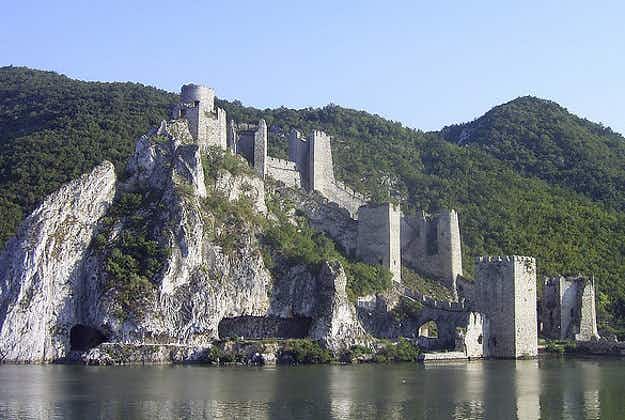