Disney’s California Adventure Park has revealed new images of the transformation of the iconic Tower of Terror, which will change into a Guardians of the Galaxy-themed ride next year.

Many fans of the original Twilight Zone Tower of Terror in Anaheim, were saddened at the news that the park would change the iconic ride, which brought visitors through a spooky hotel and into a free-falling elevator. The basics of the attraction – including the terrifying fall – will remain the same, but the design will be altered to match the new theme.

Guardians of the Galaxy ride. Image by Disney Parks Blog

The new attraction centres on the Marvel Comics superhero team, the story of which was made into a film in 2014 and will see a sequel in 2017. The ride will close in January for renovations and will reopen in the summer. According to the Disney Parks blog, the new model for the ride has been created by Walt Disney Imagineering, and images and a video have been released to show it off to curious – and concerned – fans of the ride.

Guardians of the Galaxy ride. Image by Disney Parks Blog

The plot of the new version of the ride will follow the character of Tanaleer Tivan, also known as the Collector. His collection of relics includes the Guardians, and visitors will have to take part in a plan to free them. To follow the theme, the building is “designed to be intimidating and imposing, but also shimmering and regal”. 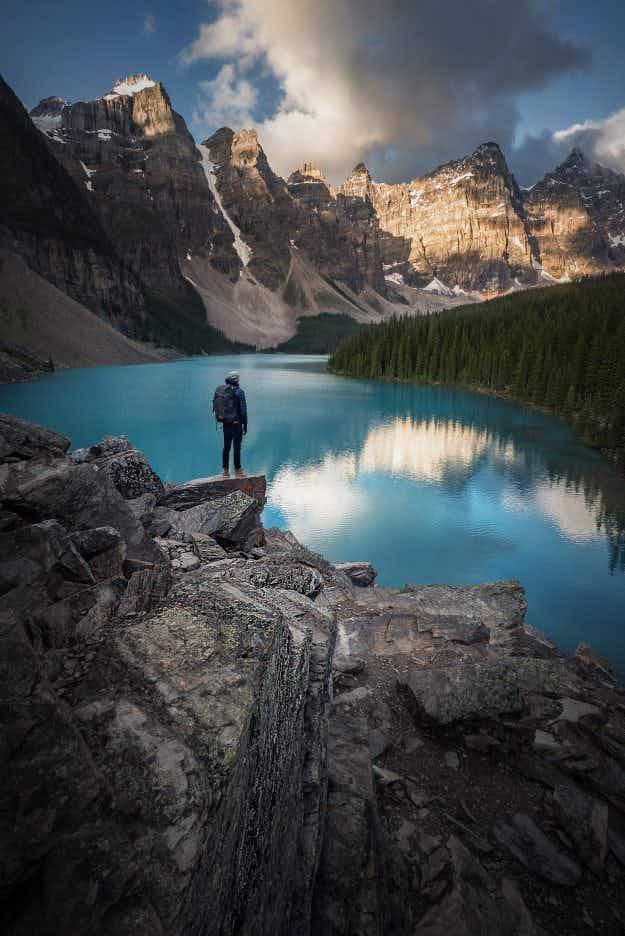 Photographer shares striking picture series of people alone in the… 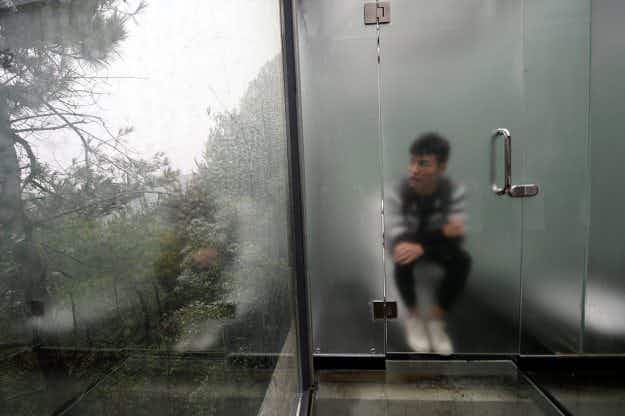 If you were caught short, would you dare try China's…