Star Wars fans have been kept on the edge of their seats long-awaiting the news of Disney’s latest endeavors and this week at D23 Expo in Japan, the company revealed just some of the details of their new sci-fi resort. The new resort in Orlando at Walt Disney World Resort will be connected to the new attraction, Star Wars: Galaxy’s Edge, which is slated to open next year.

Will Stormtroopers make an appearance at the new resort? Image by GettyImages/VCG /Contributor

"At the resort, guests immediately become active citizens of the galaxy and can dress up in the proper attire," Disney stated on its Disney Parks Blog.

"The opportunity for immersion at this resort will also stand out among all Disney resorts around the globe, as it will be seamlessly connected to Star Wars: Galaxy's Edge at Disney's Hollywood Studios, allowing guests a total Star Wars experience."

The company noted that this experience will offer geeky guests “complete immersion into an authentic Star Wars story.” The Star Wars adventure begins the moment guests arrive at the resort, as everyone boards a starship and departs together for a voyage across the galaxy.

Star Wars droid character BB-8 would be a welcome addition to the resort. Image by GettyImages/ CHANDAN KHANNA / Contributor

Then, over in Galaxy's Edge, Guests will have the opportunity to visit the planet of Batuu, a remote outpost that is said to have been once a busy crossroads now an attraction where guests will find themselves thrown into the action on two adventures:

“One that lets guests take the controls of Millennium Falcon on a customized secret mission, and an epic Star Wars adventure that puts guests in the middle of a climactic battle between the First Order and the Resistance” Galaxy’s Edge will also have a street market run by a Toydarian, a character who was introduced in Star Wars: The Phantom Menace. You can take a sneak peek at some of the toys here.

No opening date for the resort has been announced yet. 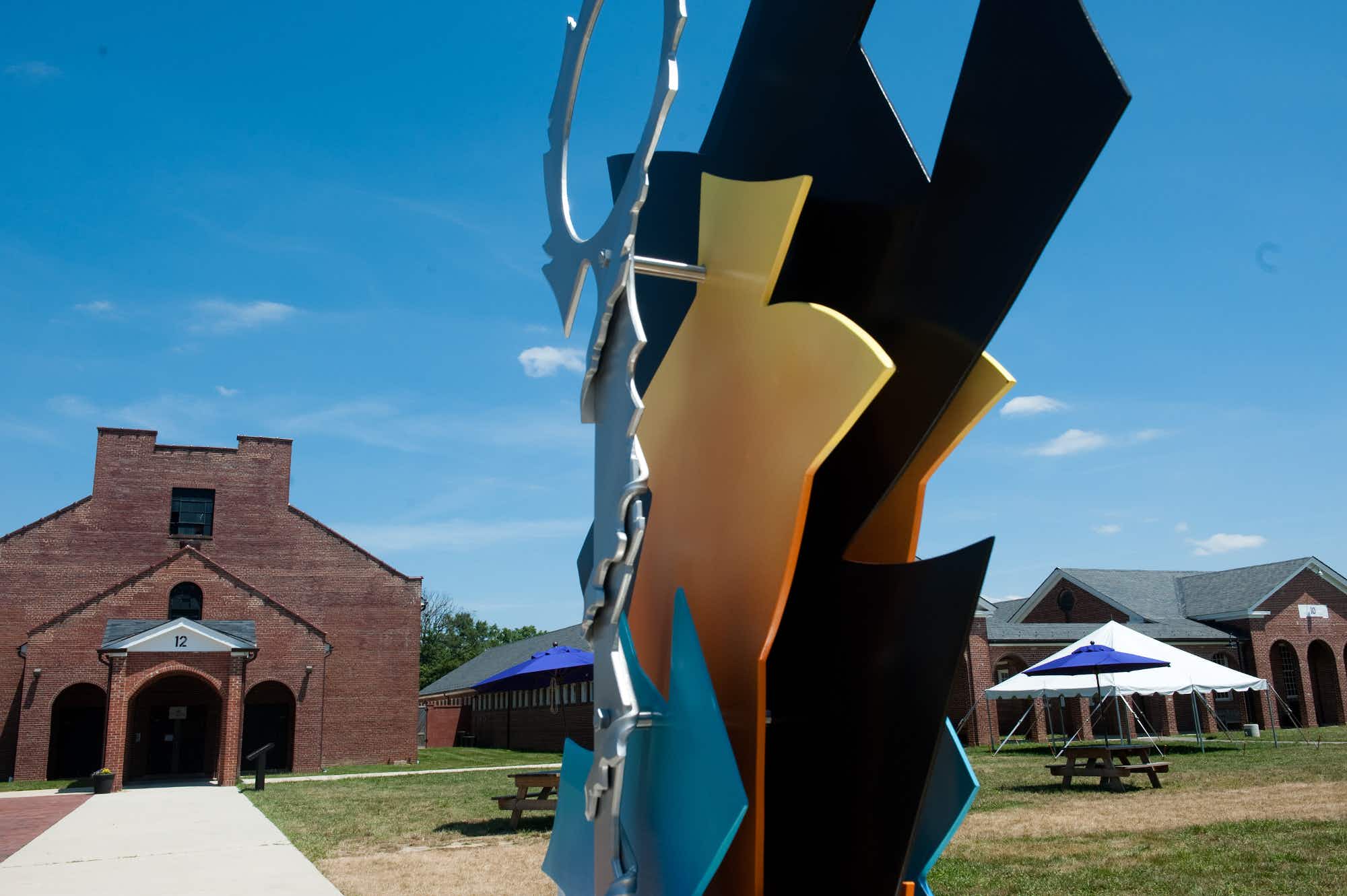 New Virginia museum will honor the sacrifices of suffragists 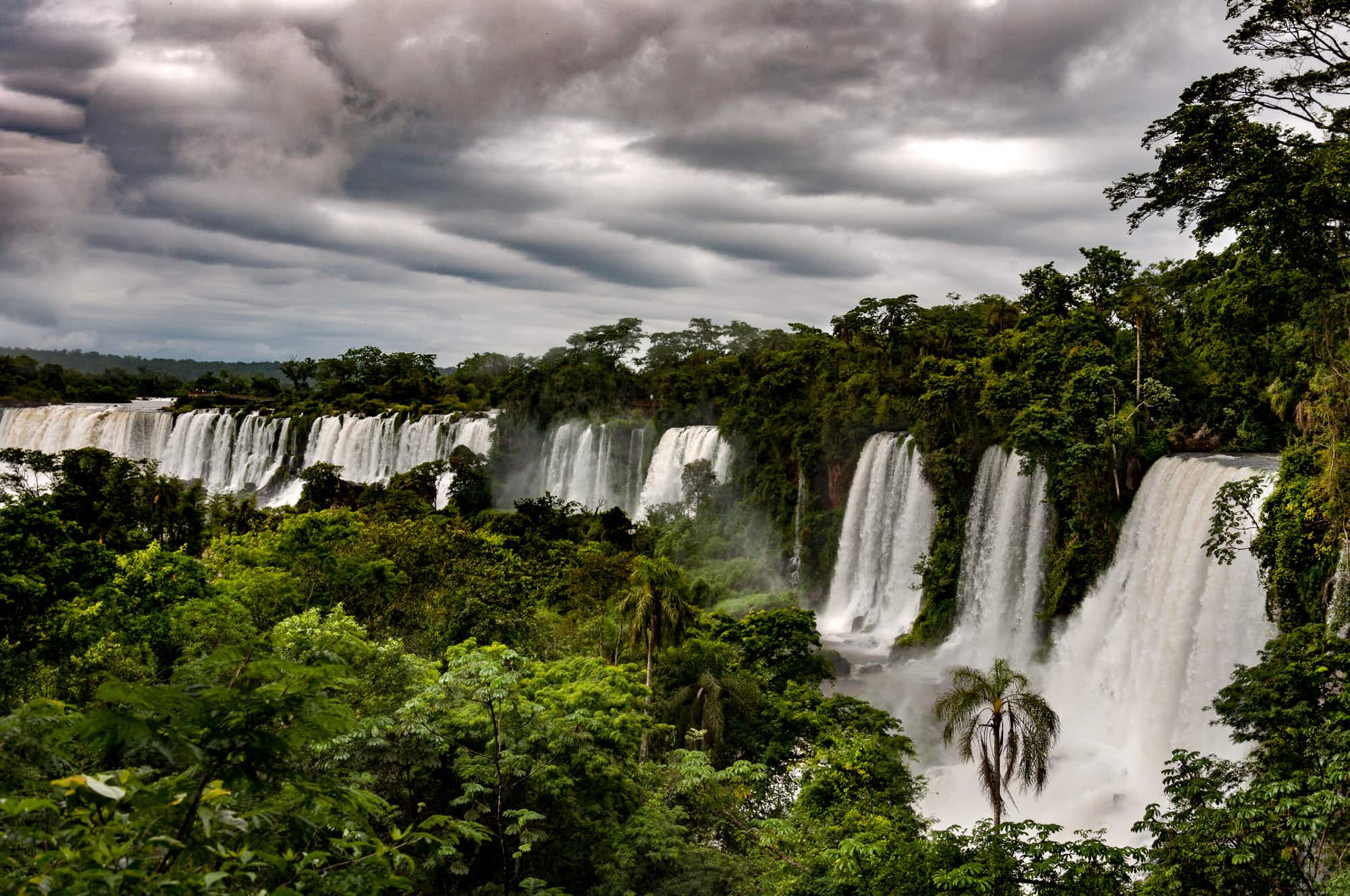 Admire the beauty of the Iguazú Falls in Argentina from…