The happiest place on Earth just got pricier as Disney theme parks in the US aim to manage the crowds by raising the price of some tickets.

Disneyland has raised its prices. Image by FrozenShutter/Getty Images

Prices have risen at both Disneyland in California and Walt Disney World in Florida, though the move won’t affect all guests. The price of a Disneyland single-day ticket went up $11 on busy days, like weekends and holidays, to $135, and up $7 for a regular ticket to $117. The value tickets – which are available on weekdays during the down season – have stayed the same at $97. Yearly passes also got more expensive, which will affect Disney-lovers living nearby. However, most people planning a vacation to the park won’t be too affected by the change, as the price for multi-day passes for two, three, four or five days, have remained the same.

However, as prices rise, the parks are ready to introduce a host of new attractions. Pixar Pier at Disney California Adventure Park will open. The park is also moving towards the opening of Galaxy’s Edge – a new Star Wars-themed land that will open next year, with a similarly themed land heading to Walt Disney World in Florida next.

In Florida, regular tickets at the Magic Kingdom will rise by $4 to 119, while peak tickets will rise by $5 to $129. The cheapest value tickets will also get a small bump from $107 to $109, reports Forbes. Prices will also go up for one-day regular tickets at Epcot, Hollywood Studios and Animal Kingdom, as the move has been made to help spread out the number of visitors, according to the Orlando Sentinel. However, Disney representatives told the paper that only a small number of guests buy one-day tickets at Walt Disney World, so it may not be enough to derail any visits to Mickey Mouse. 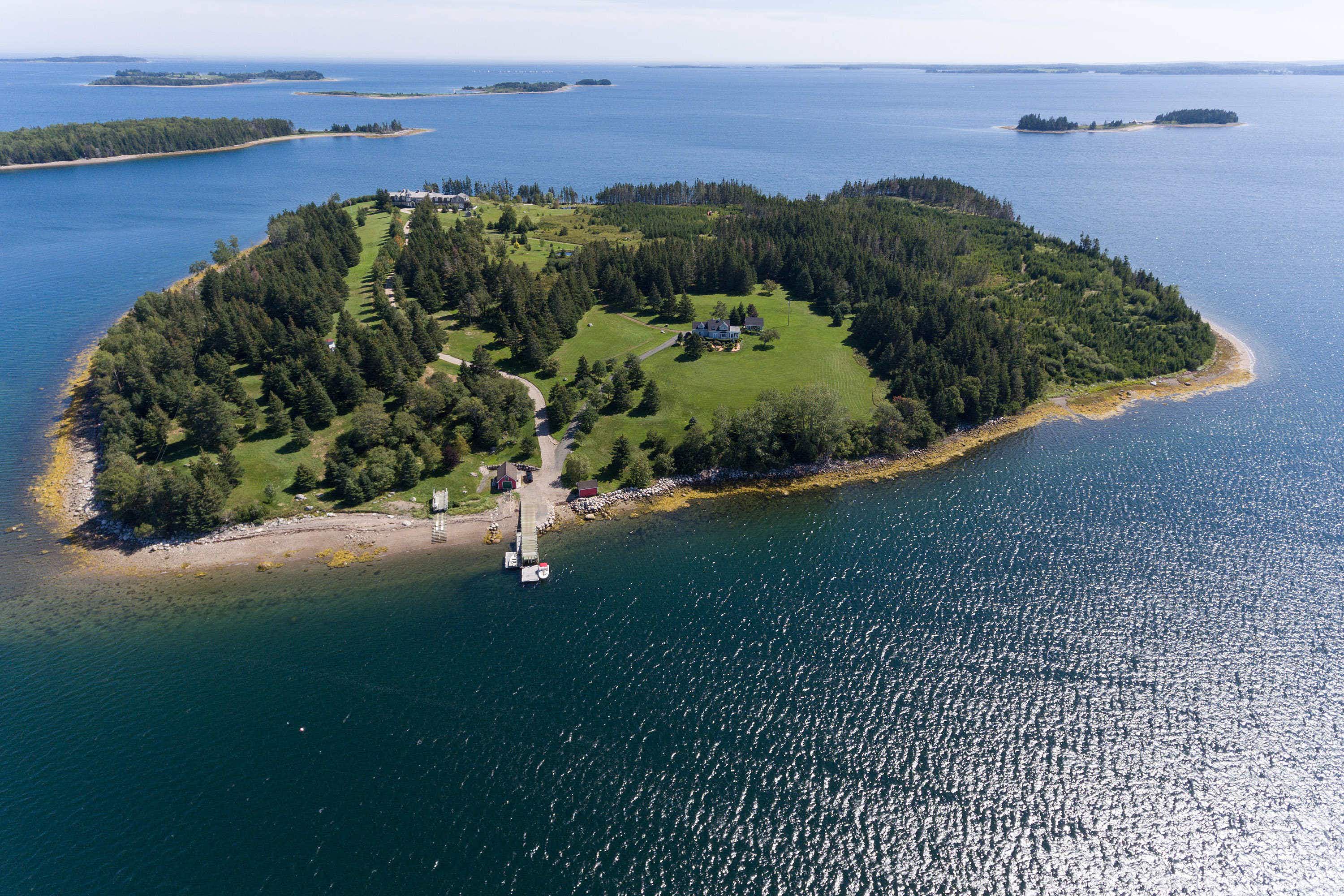 Buy your own private island on Canada's east coast for… 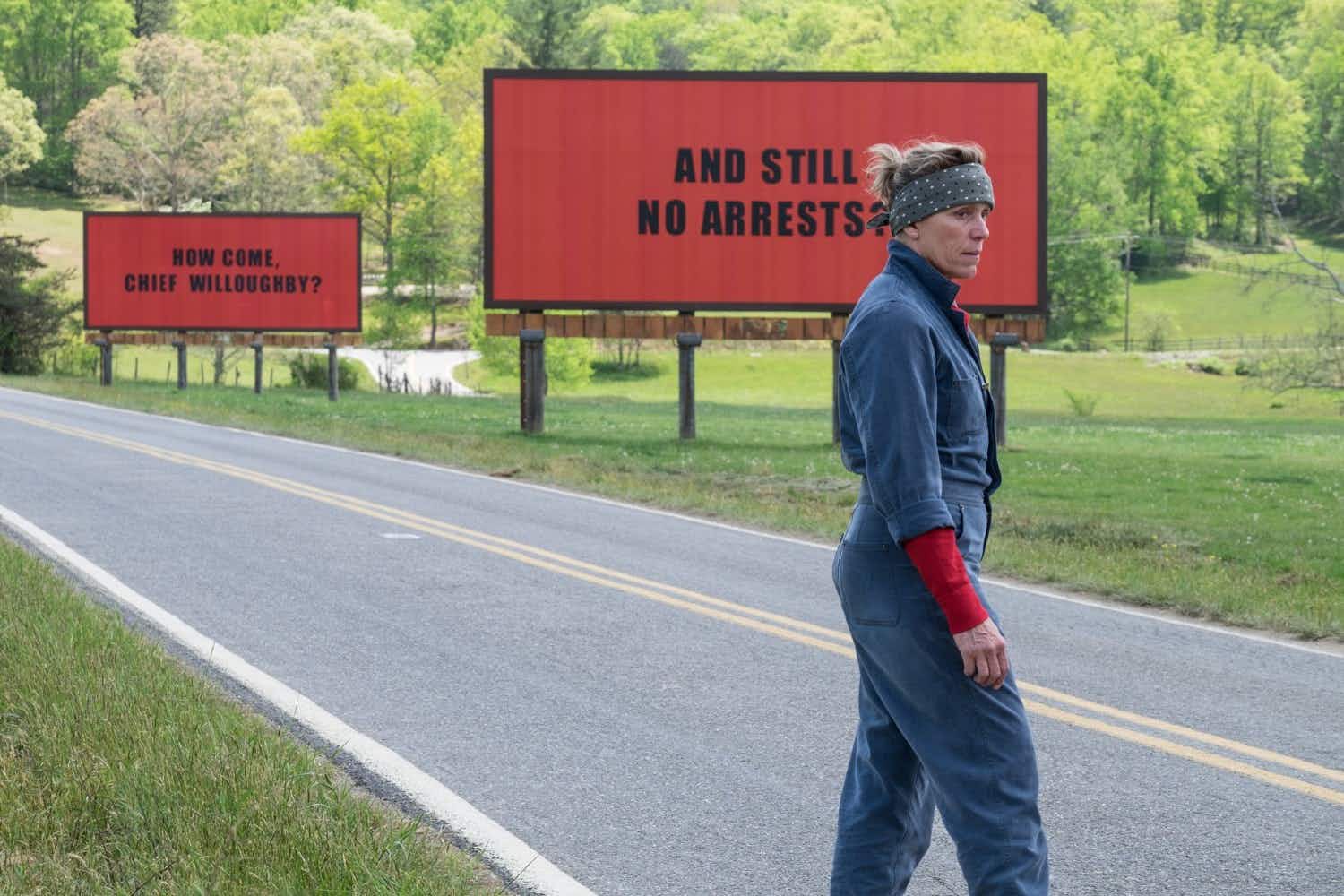