Frozen, Avatar and Marvel: new attractions are coming to Disney parks around the world

Disney theme parks around the world bring some of the most beloved characters and stories to life. Now, some of the parks will open new lands that will entice fans of Frozen, Marvel superheroes and the movie Avatar.

Opening in summer 2017 at Disney’s Animal Kingdom, Pandora-The World of Avatar will bring a variety of new experiences to the park, including a family-friendly attraction called Na’vi River Journey. Image by Disney/David Roark

In the US, Disney’s Animal Kingdom in Florida will get a whole new land, called Pandora – the World of Avatar. Centred on a planet created in the 2009 James Cameron film Avatar, the new attraction is designed to immerse visitors in a land with floating mountains and bioluminescent plants. There will also be two rides that will take visitors on a journey through the attraction, which is designed in collaboration with the team behind the film, including Cameron. Disney has just released a first look at Pandora, which will open in the summer of 2017.

The Frozen-themed area designed for Hong Kong. Image by Disney

While Disney has provided a glimpse of the new Avatar area, it is not the only major franchise to open a themed area at Disney Parks in the US: there are currently Star Wars-themed areas under construction at Disneyland Resort in California and Walt Disney World Resort in Florida.

The Marvel-themed area designed for Hong Kong. Image by Disney

But, there’s also good news for travellers who are more likely to be visiting Asia than North America. The company has announced plans for a multi-year expansion of its parks in Hong Kong, with new themed lands dedicated to Frozen and Marvel. The $1.4 billion investment is set to grow the resort as a top tourist destination in the area. Hong Kong Disneyland has recently celebrated its 10th anniversary, and is set to open its first Marvel-themed ride, the Iron Man Experience, in January. 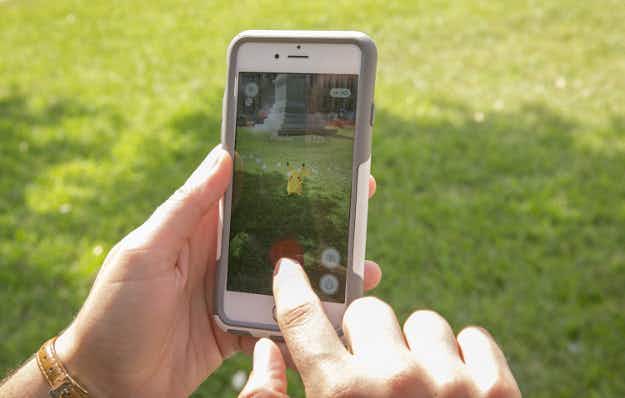 New study shows that Pokémon Go could be helping people… 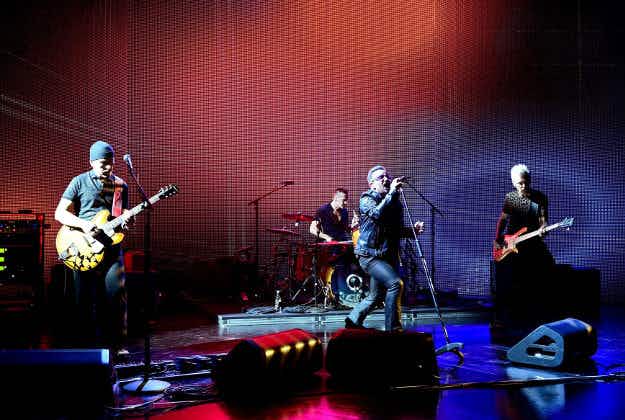 A waiter gets a $750 tip from kind stranger so…