An archaeological dig has discovered evidence that Iceland may have been inhabited by the Vikings almost a century earlier than was previously thought.

The project, in Stöðvarfjörður in east Iceland, has uncovered the remains of a longhouse dating to around 800 AD, reports Iceland Review. Iceland’s first permanent Viking settler is generally believed to be Ingólfur Arnarson, who arrived in the 870s and set up his home in what is now Reykjavík. Remains dating from before 870 AD have been found in Iceland : it is believed that monks from Ireland arrived in the country as far back as 700, and Garðar Svavarsson sailed around the island in around 860. But Arnarson’s arrival is generally held as the beginning of the Age of Settlement, when Vikings spread through the country and built farms.

The discovery of the substantial building could complicate that story. “We’ve started detecting a longhouse-shaped structure with thick floor layers,” archaeologist Bjarni F. Einarsson told Vísir. “The long-fire is missing, but a fireplace is coming into view by one of the gables, by the wall. The Stöðvarfjörður location is interesting, because the fjord has a good harbour and is the country’s closest location to Norway and the British Isles. The house structure is typically Nordic,” he continued. “The items are of the same kind as has been found in the whole Nordic area, which spans, of course, all the way to the British Isles. But whether it came from the British Isles, Norway or North Norway, we cannot tell, not yet.”

The archaeologists believe the longhouse could be a seasonal residence that formed part of the beginnings of settlement. The dig has now been completed, but it’s hoped that funding will be found to continue the project and discover more about this pivotal period in Iceland’s history. 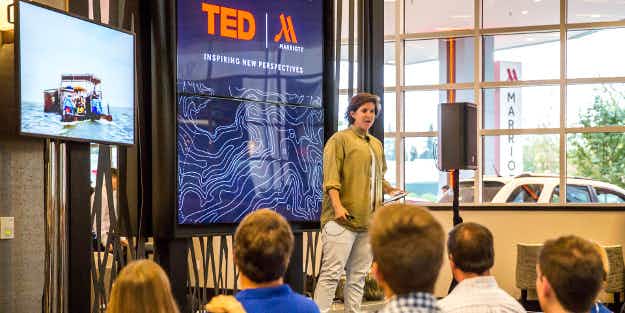 Get a little inspiration during your stay as TED Talks… 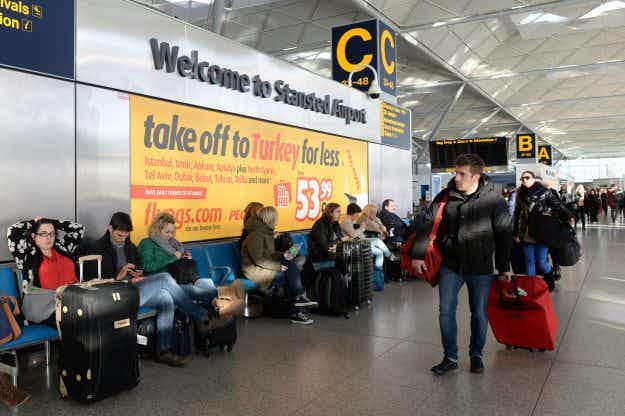 £130 million in flight compensation won't be claimed by British…