Dreaming of living abroad? Discover what destinations are considered the most attractive for expats

A new survey by InterNations has revealed some of the most sought after destinations around the world for expats, examining key characteristics that are in high supply in each place, including quality of life, personal finances and the affordability of healthcare.

Taiwan claimed the top spot ahead of 67 other destinations, with the survey showing that it scored big points in terms of work satisfaction, job security, quality of life and work-life balance. In second position was Malta, which performed well in the ease of settling in category, with 41% of expats saying that getting used to the local culture and making friends was very easy. Ecuador came third in the poll, having slipped from the number one position that it held for the past two years that the survey was conducted.

Entrance of Raohe Street Night Market in Taipei. on May 11. Raohe Night Market is popular among tourists. Image by ©r.nagy/Shutterstock
Malta came in second place, scoring high points in the ease of settling in category. Image by Andrey Omelyanchuk
Ecuador came in in third position, having previously been top of the list. Image by Victor Vargas

Also in the top ten was Mexico, which ranked number one in the finding friends subcategory and New Zealand, with the availability of leisure activities and good climate, also earning high points. Costa Rica showed a large jump in the feeling welcome category and Australia, which despite a high cost of living, showed that 71% of respondents are happy with a culture that has a friendly attitude towards foreign residents. Also on the list were Austria, Luxembourg, Czech Republic, Vietnam, Canada, Singapore, Spain, Panama, Romania and Germany. 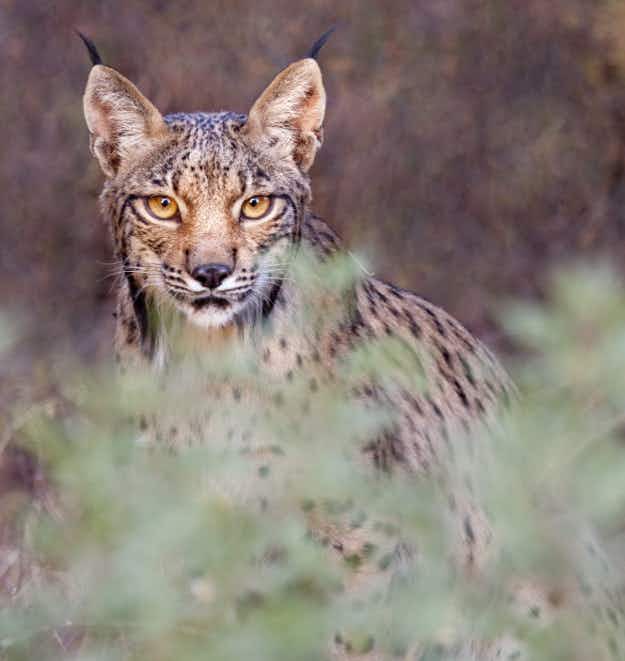 Watch: skier comes face to face with a lynx in… 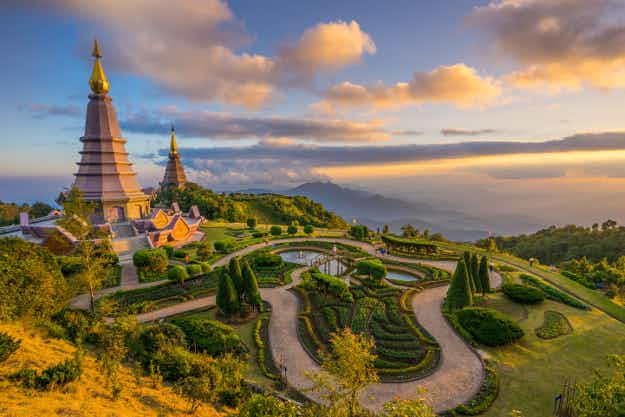 Thailand's free visa programme has been extended for travellers from…