Going on vacation is a great way to leave the stresses of work behind. But a new poll of British workers found they only truly feel out of their boss’ reach after travelling at least 1000 miles for a holiday.

You may have to get far from work to truly disconnect. Image by Sebastian Warneke / EyeEm

The new survey, from British Airways, asked 2000 workers and discovered that one-in-five says that being closer to home makes them more likely to answer the phone when works calls, or respond to their emails. One-third said they feel like they need to get incredibly far away if they want to completely forget about work. That can present a problem when many of the popular destinations for British travellers are spots like the south of France, which is only 650 miles away. This research was commissioned as part of British Airways’ ‘Discover a Different Side to Florida’ campaign – a destination more than 4000 miles away.

Almost half of people struggle to disconnect, as 47% say they find it difficult to switch off when on annual leave. But getting some distance between you and the office could really help – or at least 23% of respondents think so. Part of this might actually stem from your boss’ idea of your distance, since three-in-ten said they feel their manager might think they can still contact them if they haven’t gone too far. That’s led to about 43% saying they want to just shut off their phone to eliminate the option of being contacted.

Since email might be a bit less committal than phone calls, more than half of British workers are sneaking a peak at their inbox. Three-in-ten actually respond. But that might be because one-in-five people thinks their boss looks down on people who won’t deal with work calls and emails, even when they are off the clock.

But, there’s some people who you may want to consider before your boss; 31% of respondents said that checking emails or taking calls on holiday has led to arguments with their family members. So perhaps it’s best to just put the phone aside and enjoy the best parts of family travel. 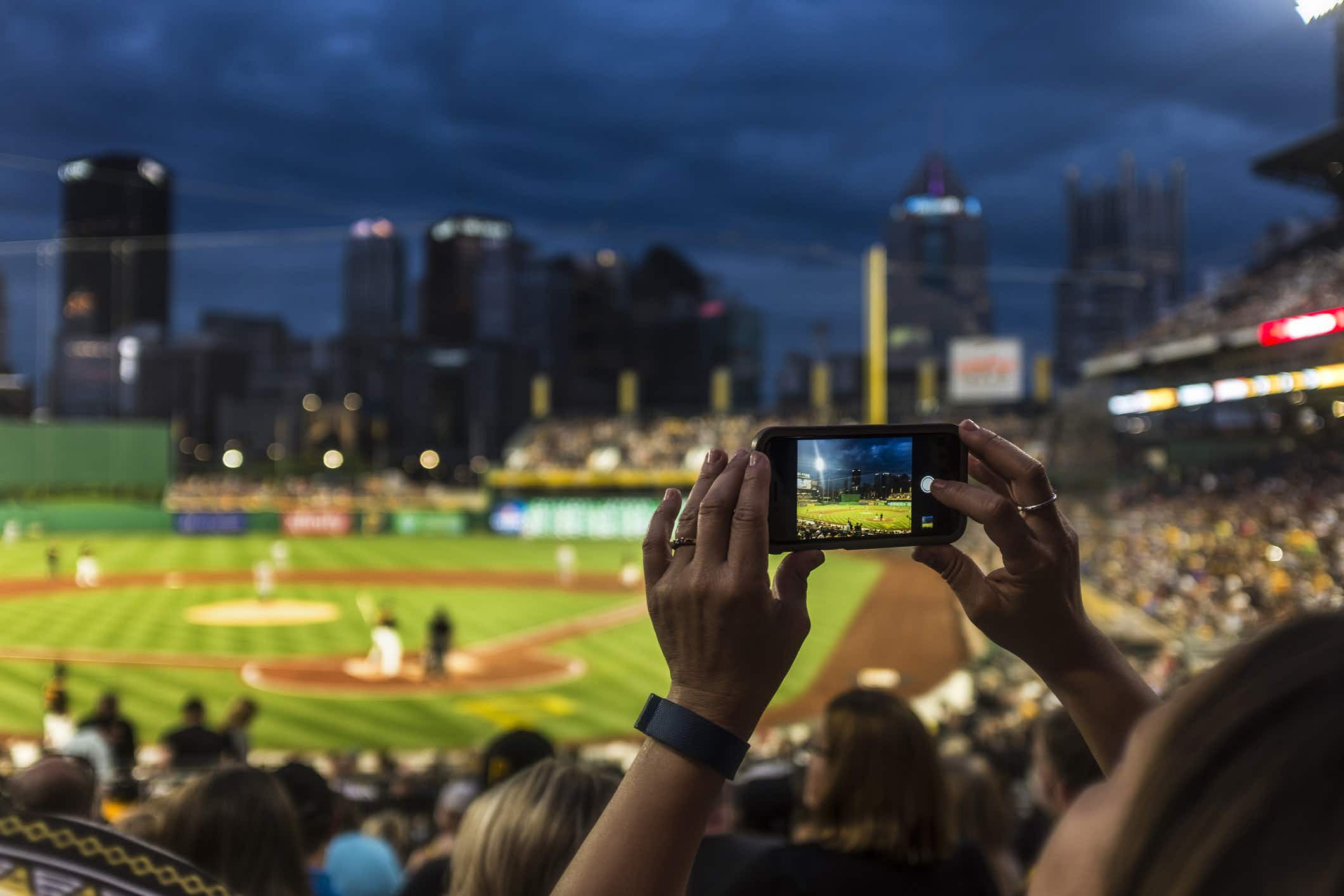 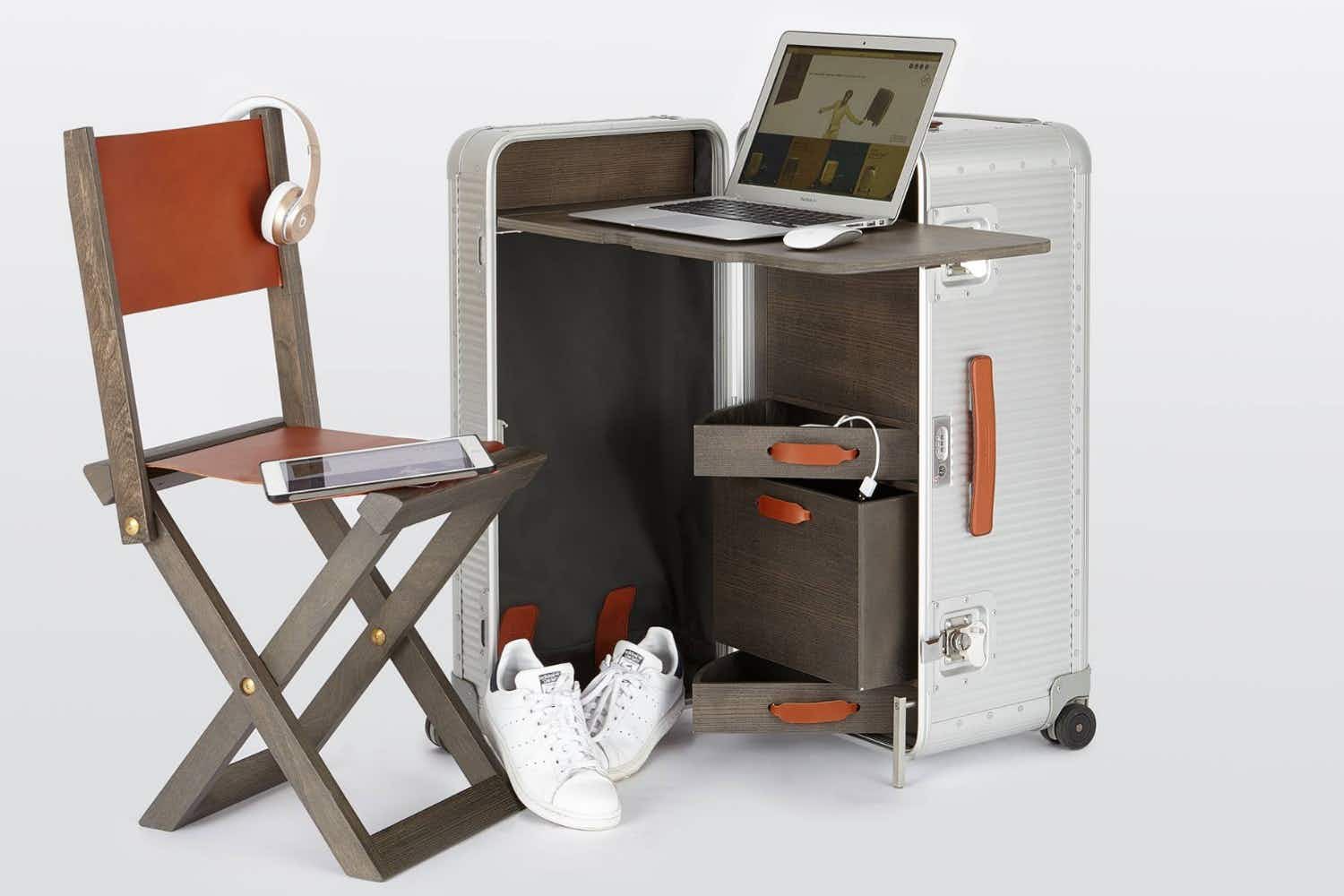