A tropical holiday in Tahiti is about to get easier for American travellers, as United becomes the only direct flight on an American carrier from the mainland US to the island.

Get a direct flight from mainland USA to Tahiti. Image by Trinette Reed/Getty Images

United Airlines will launch a service between San Francisco and Pape'ete, the capital of Tahiti, becoming the only US carrier to offer a non-stop flight from the mainland, according to a United press release. From Pape’ete, travellers can then access more than 100 islands in French Polynesia, including Bora Bora, Moorea, the Marquesas and Raiatea. Tickets for the first flights are now on sale for travel between 30 October, 2018 and 28 March, 2019, subject to government approval. It will operate three times a week between San Francisco and Fa'a'ā International Airport (PPT).

Above and below water surface in the lagoon of Huahine near lush shore with corals and tropical fish underwater split by waterline, Pacific ocean, French Polynesia. Image by ©Seaphotoart/Shutterstock

Tahiti conjures up images of overwater bungalows hovering over pristine turquoise water. The island is part of French Polynesia, which is made up of more than 100 islands on five archipelagos. That means there’s plenty for travellers to explore once you arrive in Pape’ete, hopping around the islands on Air Tahiti, the country’s domestic airline, or taking the often much cheaper option of a passenger ferry. Tahiti itself offers the small but bustling capital, beautiful volcanic mountains and waterfall-filled forests. But more often, travellers head out to the further islands like Bora Bora to relax at one of the romantic bungalows that stretch out over the blue lagoons that contain a diver’s paradise.

If Tahiti seems a bit far to travel, there are a number of other new direct long-haul flights coming next year that will connect destinations around the world without any annoying layovers. 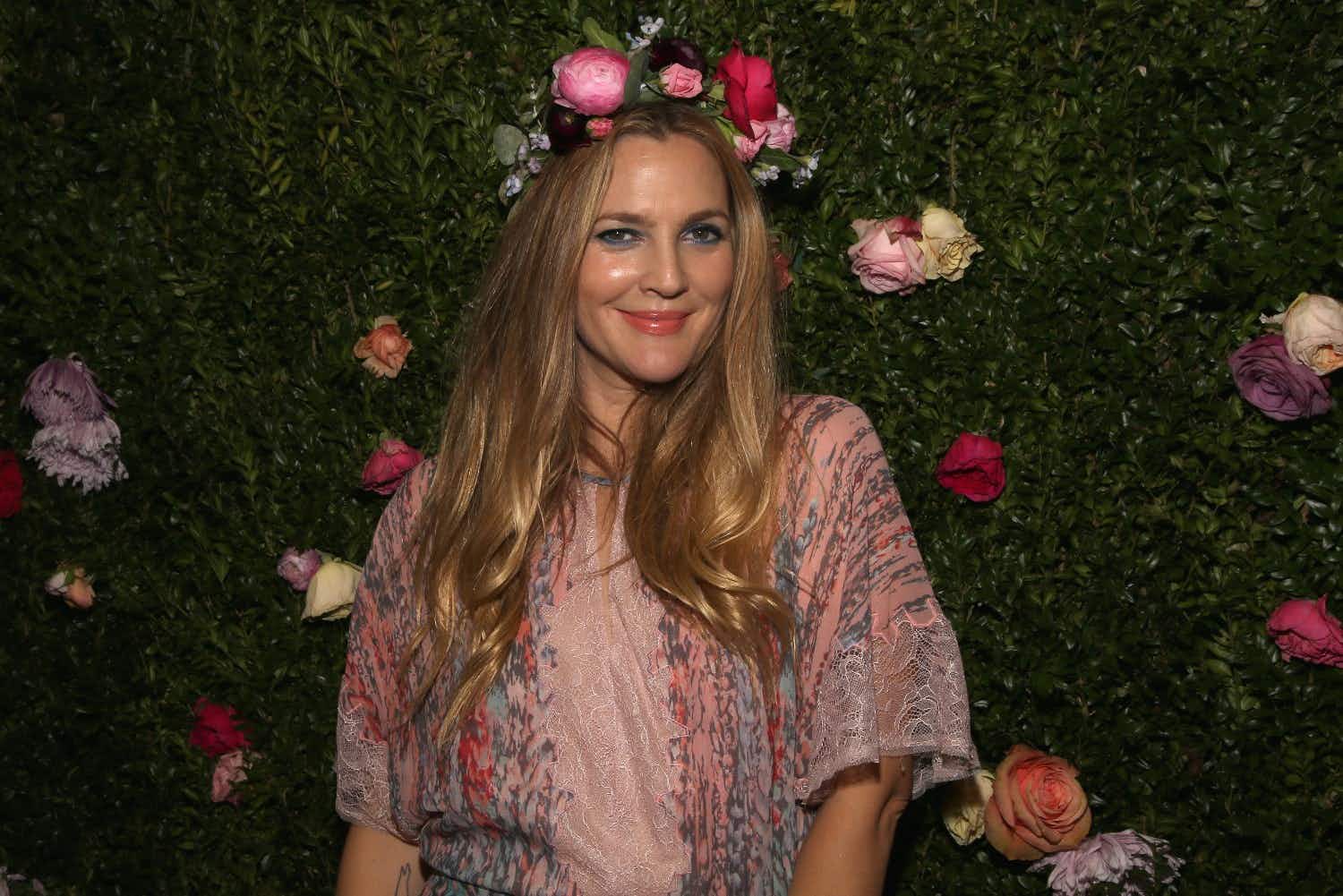 In photos: Santa Claus snapped all over the world