While transatlantic jet-setters often jump on a New York to London flight, Virgin Atlantic is hoping that “Man-Fran” will be a popular new hop across the pond.

The airline has just launched new routes from the northern UK city – and growing tech hub – of Manchester, connecting it with San Francisco, and more importantly, Silicon Valley. The new flight will get travellers between the cities in 11 h 20 m, which is at least a couple of hours shorter than flights stopping in London or Frankfurt.

The new flights are expected to provide a valuable link from the UK to the California tech city, with the airline claiming that “experts predict that the new flight will lead to a rise in ‘super-commuting’, as entrepreneurs set up shop in both cities. In the same way that more frequent links between New York and London gave rise to the notion of NY-Lon, ‘Man-Fran’ is expected to have a significant impact on the north-west region”.

The San Francisco route will operate three times weekly and will make Virgin Atlantic the first airline to provide a direct flight between Manchester and the Californian city.

It’s the company’s biggest route expansion out of Manchester, and in addition to the new San Francisco route, the company is also launching a flight from Manchester to Boston, which will fly twice weekly beginning this summer, and JFK in New York.

But while the flight is billed as a great connection for tech companies, it is also being marketed by Visit Manchester as a great reason for Americans to visit the UK city, with its “cosy pubs, stately homes, mindblowing gigs, legendary football clubs, gorgeous countryside” and more. In fact, a new offer means travellers on Virgin Atlantic flights into Manchester can get their first pint in the city for free by showing their boarding pass at participating pubs. 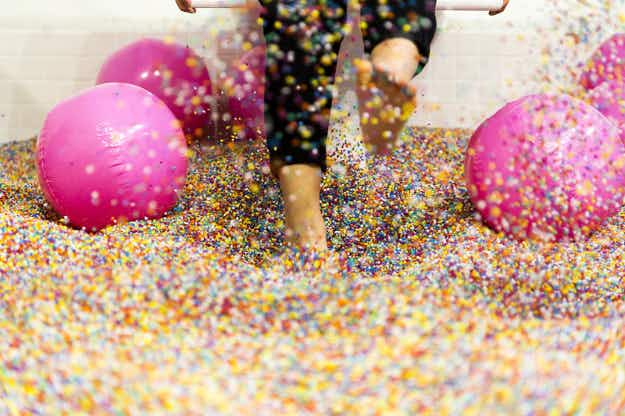 Scoop up tickets to LA’s Museum of Ice Cream while…