A new ferry link is set to connect Ireland and Spain directly for the first time ever, allowing travellers to get between the island and mainland Europe without getting on a flight.

Brittany Ferries has announced its plan for a service linking the Irish city of Cork with the northern Spanish city of Santander, starting at the end of April. The company says this is the first time that the two countries will be directly connected by a ferry route. Ireland has an existing route to Roscoff, France, and Brittany Ferries runs a number of routes between the UK and northern France and Spain.

The new ferry will make two return-sailings a week, and an additional weekly return-sailing from Cork to Roscoff. The ferry will be called Connemara – after the region in western Ireland – and is designed to open up new holiday options for Irish and Spanish travellers. There will be room for about 500 passengers and 195 cars, as well as freight.

The service will be a “comfortable, no-frills service with a distinctly Spanish theme,” according to the company. There will be cabins with beds for up to four passengers and pets can be accommodated in pet-friendly cabins, as the journey takes 26 hours. Tickets for the service are expected to go on sale by the end of January, though prices have not been announced. A ticket from Plymouth to Santander starts at £314 (€355) one way for a car plus two passengers including a standard inside two-berth cabin.

Travellers heading from Ireland to Spain will arrive in the city of Santander, which is a popular city for Spanish holidaymakers. Travellers will also be able to drive to Bilbao in less than two hours from Bilbao, famous for sites like the Guggenheim Museum Bilbao and its unique Basque culture. The region also rose to prominence recently when the nearby San Juan de Gaztelugatxe was featured in Game of Thrones. Those making the journey from Spain to Ireland will arrive in Cork, where they can check out Ireland’s foodie scene before heading off to explore the rest of the island. 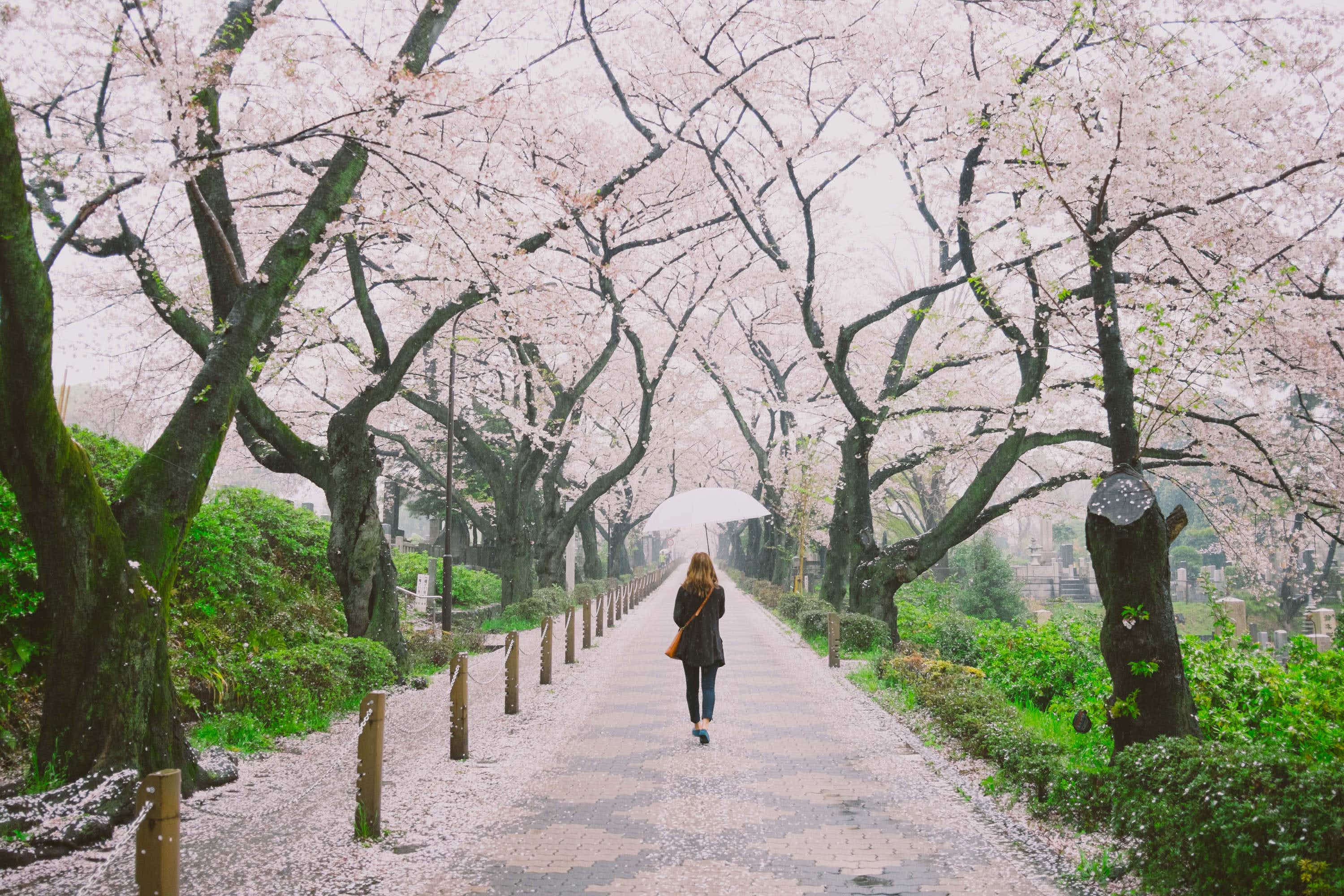 Can this personality assessment quiz determine your travel style? 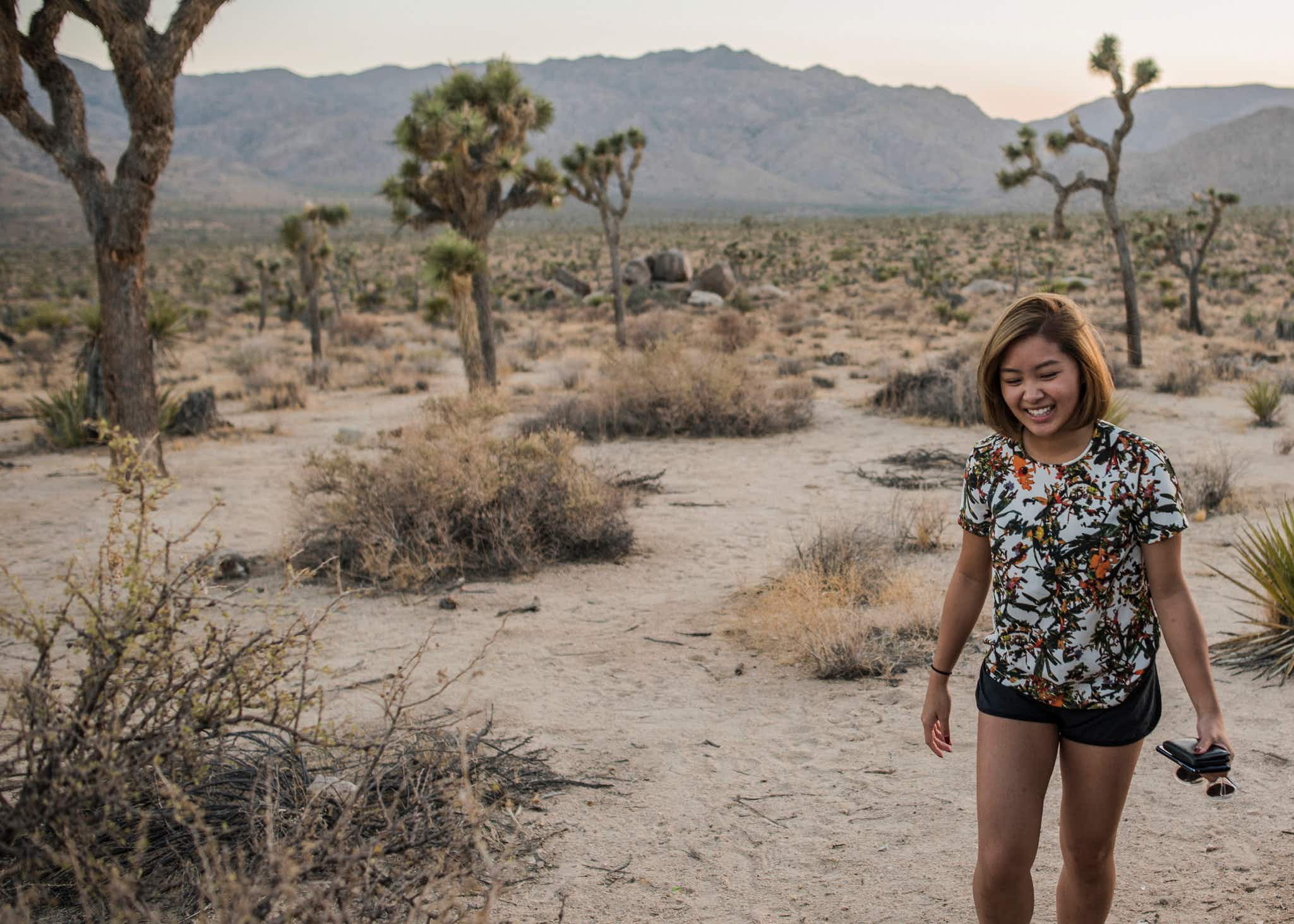 How to overcome the obstacles and make the most out…