Forget your driving licence? A digital version for smartphones is just around the corner for motorists

Britain’s Driver and Vehicles Licensing Agency (DVLA) is working on producing a digital licence for smartphones.

If accepted, the format would be a major help for those who often leave the current hard copy versions behind when driving.

The licensing agency’s chief executive, Oliver Morley, said initially they were posting a photo of a prototype driving licence running on an iPhone on Twitter.

The image shows the licence within the iPhone’s Wallet app. It is still to be confirmed if the Agency will introduce the prototype as a new licence. If so, it would spell the end of plastic certification for many people.

Physical credit cards use a Wallet app from Apple for storing. Boarding passes and loyalty cards are also used in  this fashion. Strangely there has been little effort up to now to take the photo ID away from its analogue background.

Digital driving licences have already been introduced on a trial basis in the US state of Iowa. New South Wales in Australia has also trialled a version to suit their state with driving licenses.

The firm which prints a large portion of passports around the worlds - De La Rue - says it too is investigating the possibility of paperless passports. One major advantage of taking licences online would be their instant delivery. That would bring an end to waiting for postal deliveries.

It would also appear to make the stealing of such documents much harder to achieve. While there are certain security fears surrounding such a step, the DVLA could also remotely alter or removed information as a holder’s circumstances change. 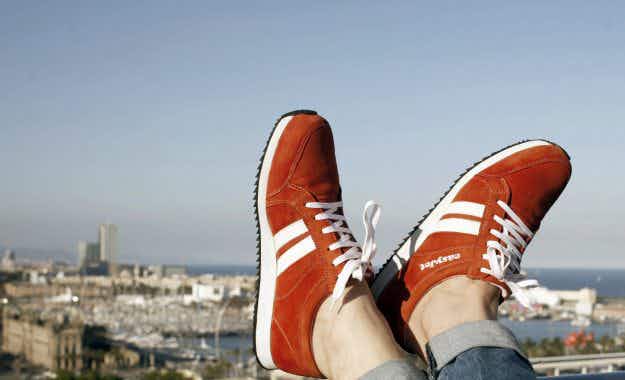