A traumatised and wounded baby orangutan found in Ketapang, west Borneo, has recovered so well, he has graduated from pre-school at a rescue centre and is now entering baby school with larger, more independent babies. Little Didik was handed into a shop on the Southeast Asian island last year, and rescuers found that he weighed just 2.9kg and had a bullet lodged in his shoulder. Staff at the International Animal Rescue centre in Ketapang believe Didik was wounded when his mother was shot and probably killed, and vets at the centre described his condition when he was first rescued as “alarming.”

“For an animal like an orangutan, witnessing the death of its mother is a profoundly shocking experience," said Dr Karmele Llano Sanchez, veterinarian and programme director of IAR Indonesia. "That is undoubtedly why Didik looks so sad and depressed. His body is very small but after examining his teeth we estimate him to be about 18 months old.”

As well as surgery, when he was strong enough, to remove the bullet, baby Didik was also given immediate treatment for a severe fungal skin condition and an eye infection. He was started on a nutritious diet and given vitamin supplements to build up his strength. He remained in quarantine until his health improved and it was confirmed that he was free from diseases. Once his time in quarantine was completed, he was introduced to other small babies in the centre’s pre-school and his rehabilitation began.

Didik now lives with more than 100 other orangutans that are being prepared for release, and is doing really well. "He has gained loads of weight, which he needs for his body development," Lis Key at International Animal Rescue tells Lonely Planet. "He will climb up the tree, swinging around from branch to branch, trying to eat the tree bark, or finding food by himself. When meal time comes, he will come and take a handful of food, then go up a tree and eat it. He enjoys surveying the environment below him while he’s eating. The baby orangutans we rescue are usually in a very weakened and vulnerable state, and it is often touch and go as to whether they are going to survive. So it is a huge relief to see Didik now, strong and healthy and enjoying life."

Lis describes Didik as a "tough little character" and says he is developing the confidence and independence he will need if he is one day to survive in the wild. The plan is to eventually return him to his natural home in the forest, in a protected area where he will be far from human settlements and the threat of deforestation. The rehabilitation process will take years, as wild baby orangutans stay with their mothers for up to six or seven years.

"Didik will only become a candidate for release when he has developed his climbing, foraging and nest-building skills and is big and strong enough to fend for himself," says Lis. "He is moving in the right direction, but he has a long road ahead of him before he will be ready for release." 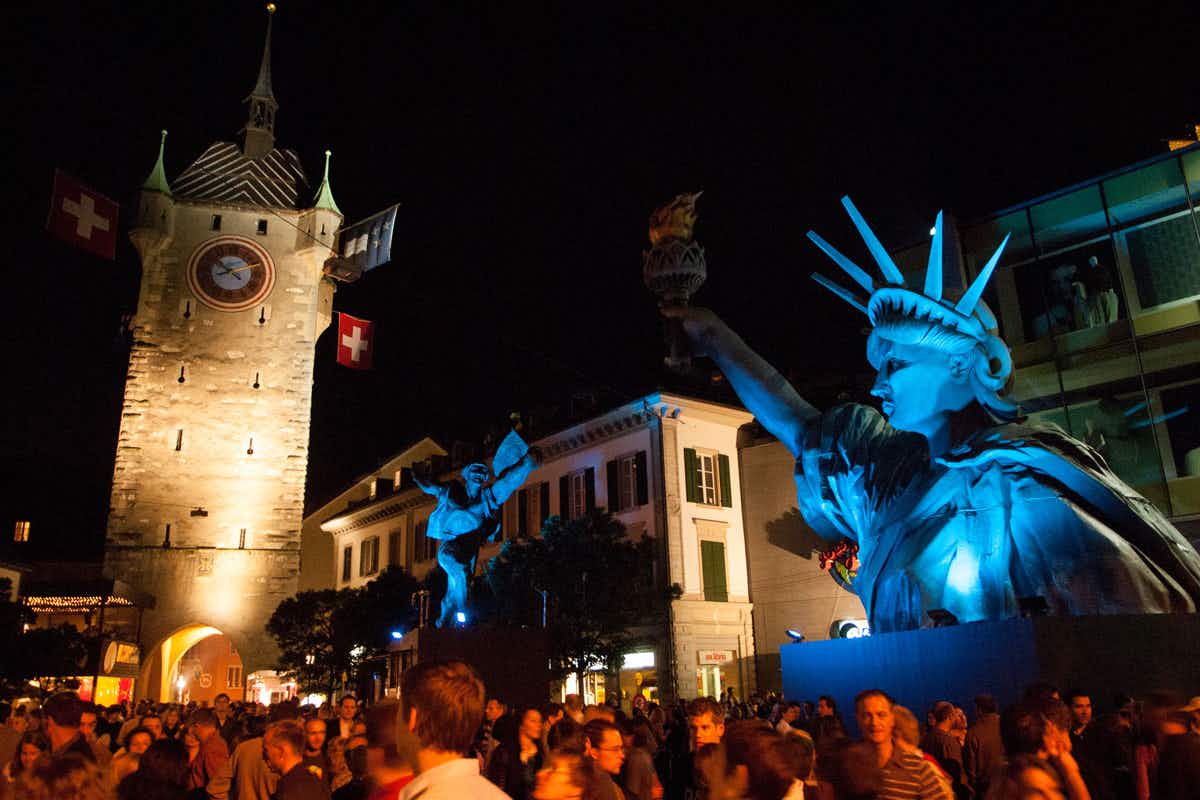 There’s still time to get tickets to the party of… 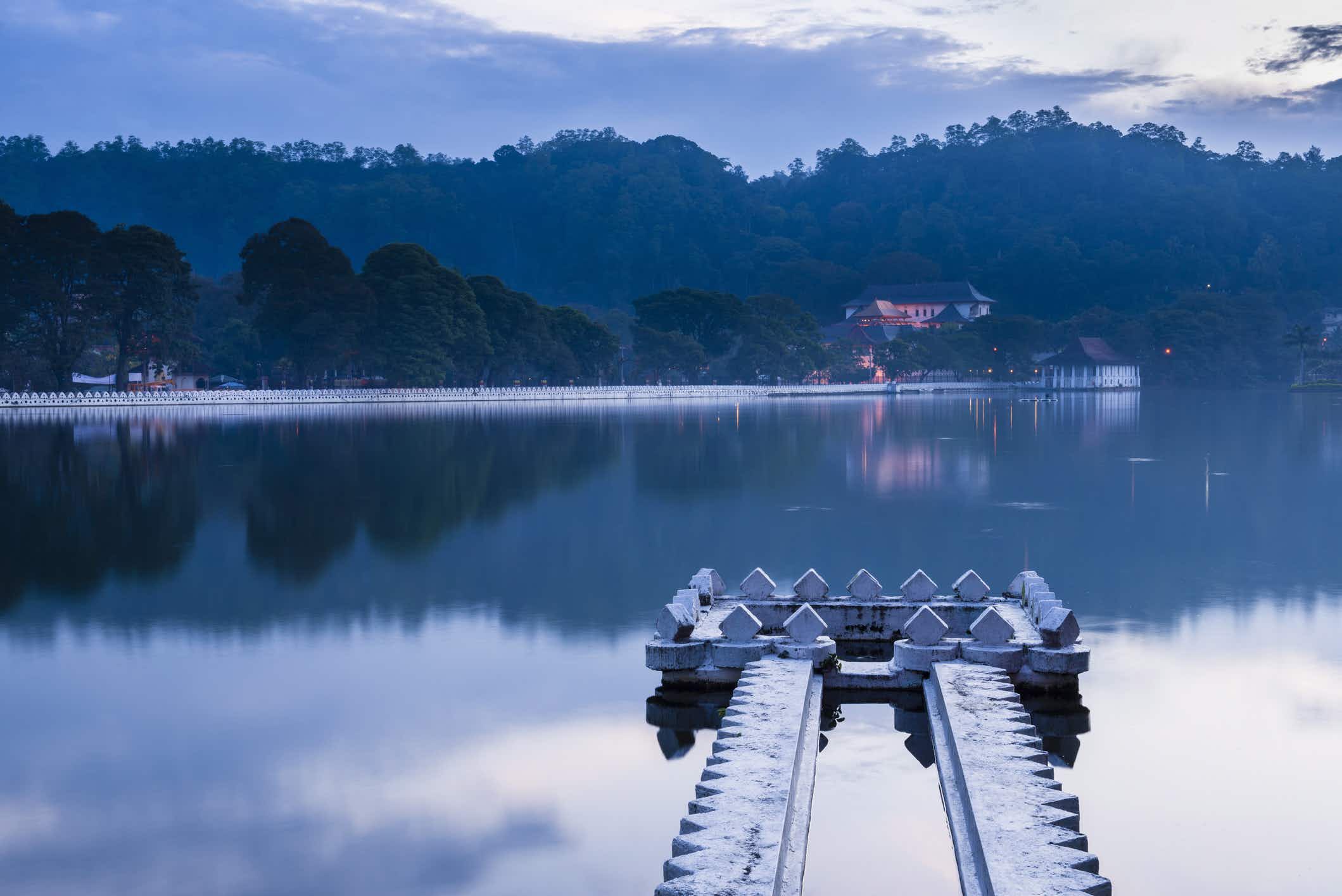 Temple of the Sacred Tooth Relic in Sri Lanka goes…