A new store dedicated to the world of Harry Potter has opened in Edinburgh’s historic Old Town, the location that supposedly inspired the creation of the shopping district of Diagon Alley from the hit franchise.

Describing themselves as purveyors of all things Potter, Diagon House is located at 40 Victoria Street, one of the city’s most picturesque retail locations, featuring cobbled streets and colourful shop fronts that gently curve with the architecture. The shop itself is surrounded by independent traders selling second-hand books, antiques and jewellery.

J.K. Rowling was living in Edinburgh at the time of creating the wizarding world of Harry Potter, spending a substantial amount of time writing in the local coffee shops of the city. The hidden shopping street for wizards called Diagon Alley appeared in the very first book, “Harry Potter and the Philosopher’s Stone,” and although in the text the fictional street is described as being situated behind the Leaky Cauldron, just off London’s Charing Cross Road, the similarities with Victoria Street are apparent.

The area also boasts the secrets of Major Thomas Weir, a man notoriously known as “the Wizard of West Bow” who was executed in 1670 for practicing witchcraft. It is thought that his house was demolished when Victoria Street was built, while some locals claim that parts of it still exist hidden in the Quaker Meeting House on the upper terrace.

Originally opened in 2013 by conservation architect and independent retailer Andrew McRae, the shop this year transformed into Harry Potter Haven to mark the 20th anniversary of the book’s publication. It has proven incredibly popular with fans for its selection of merchandise and collectables, as well as creations and crafts from local artists.

“Because the shop is the real-deal and not a themed concept store, the limited floor space and narrow staircase restrict the number of customers we can let in at a time to ensure they have a chance to enjoy their visit.  We have been opening for longer hours to cope with the huge demand. We are a small local business, which is part of the appeal I think, and we work tirelessly to source items from multiple suppliers and artists around the world that won’t be found anywhere else,” Andrew said. 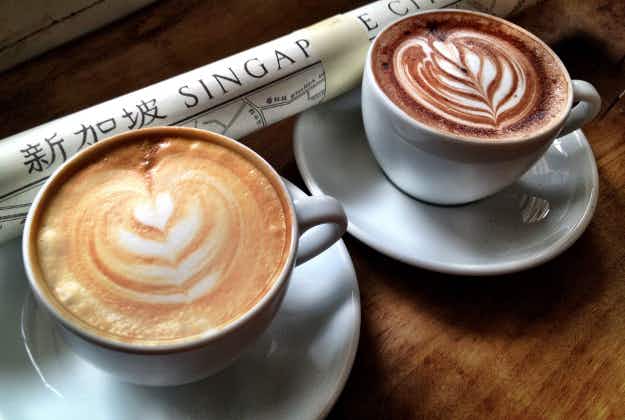