Feel the cold while watching a video from the Detroit Zoological Society as staff travel through the icy waters of Antarctica, after they recently took an expedition to the southern continent before the zoo’s new penguin enclosure opens this year.

The zoo is currently building the Polk Penguin Conservation Center in Detroit, a $30 million centre that is set to be the world’s largest penguin facility.

In the video, the zodiac boats pushed through heavy ice in order to reach the U.S. Palmer Station to retrieve a life sciences staff member who has spent the last three months there assisting a field team with penguin research. They also delivered polar ecologist and penguin expert Dr. Bill Fraser, head of the Polar Oceans Research Group, to the station.

The new penguin enclosure will “feature 4D effects such as polar blasts, rough waves and snow, and physical elements such as ice crevasses. The building’s exterior will evoke a tabular iceberg. The habitats will ensure an optimal environment for the penguins’ welfare and encourage wild behavior, from diving and porpoising to nesting and rearing young”.

The zoo also announced in early February that it would be looking for volunteers who are passionate about penguins in the lead-up to the opening of the centre. While no experience is necessary to become a volunteer, the zoo notes that they won't be allowed to handle or feed the animals. 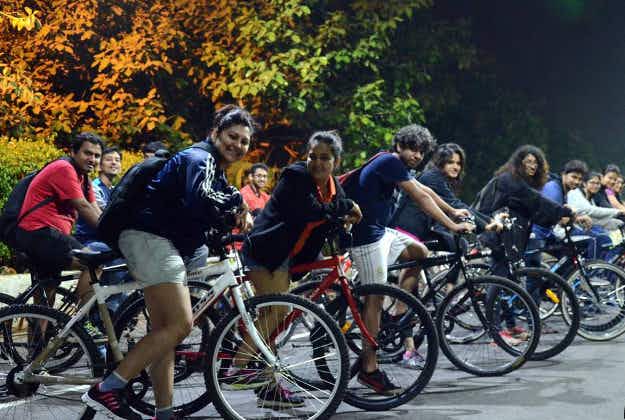 Spring has sprung! World events to savour this weekend 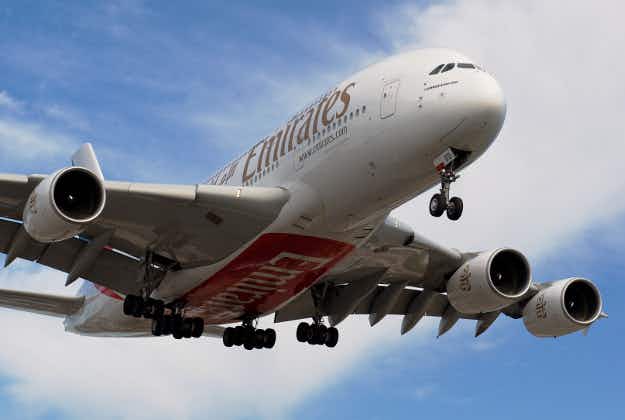