Made from layers of finger-shaped biscuits soaked in coffee, covered with a mixture of mascarpone cheese, eggs and sugar, and dusted with cocoa, tiramisu has become one of Italy’s (and the world’s) favourite desserts. But no one can agree on exactly where (and when) it was invented.

For years the Veneto region’s claim was given most credence. The region, which encompasses Venice, asserts that the dessert was originally invented at Le Beccherie restaurant in Treviso, in the 1960s. But last year the food writers Clara and Gigi Padovani reignited the controversy by finding recipes for tiramisu in the Friuli Venezia Giulia region that dated from the 1950s.

The Italian town of Treviso also lays claim to the title of birthplace of tiramisu.Photo by: Marco Secchi/Getty Images

In the latest instalment of the battle, Friuli Venezia Giulia has had tiramisu officially added to its set of ‘prodotti agroalimentari tradizionali’, a list of traditional regional foods published by the Italian Ministry of Agricultural, Food and Forestry Policies.

Whilst representatives of Friuli Venezia Giulia are understandably delighted with the inclusion, residents of Veneto are outraged. Luca Zaia, the governor of Veneto, has expressed his horror at the decision, claiming that the ministry may have been misled by Friuli Venezia Giulia. He has asked for the decree to be suspended so that the rights of the people of Veneto to claim tiramisu as their own can be upheld. Win a car rooftop tent stay at a place of… 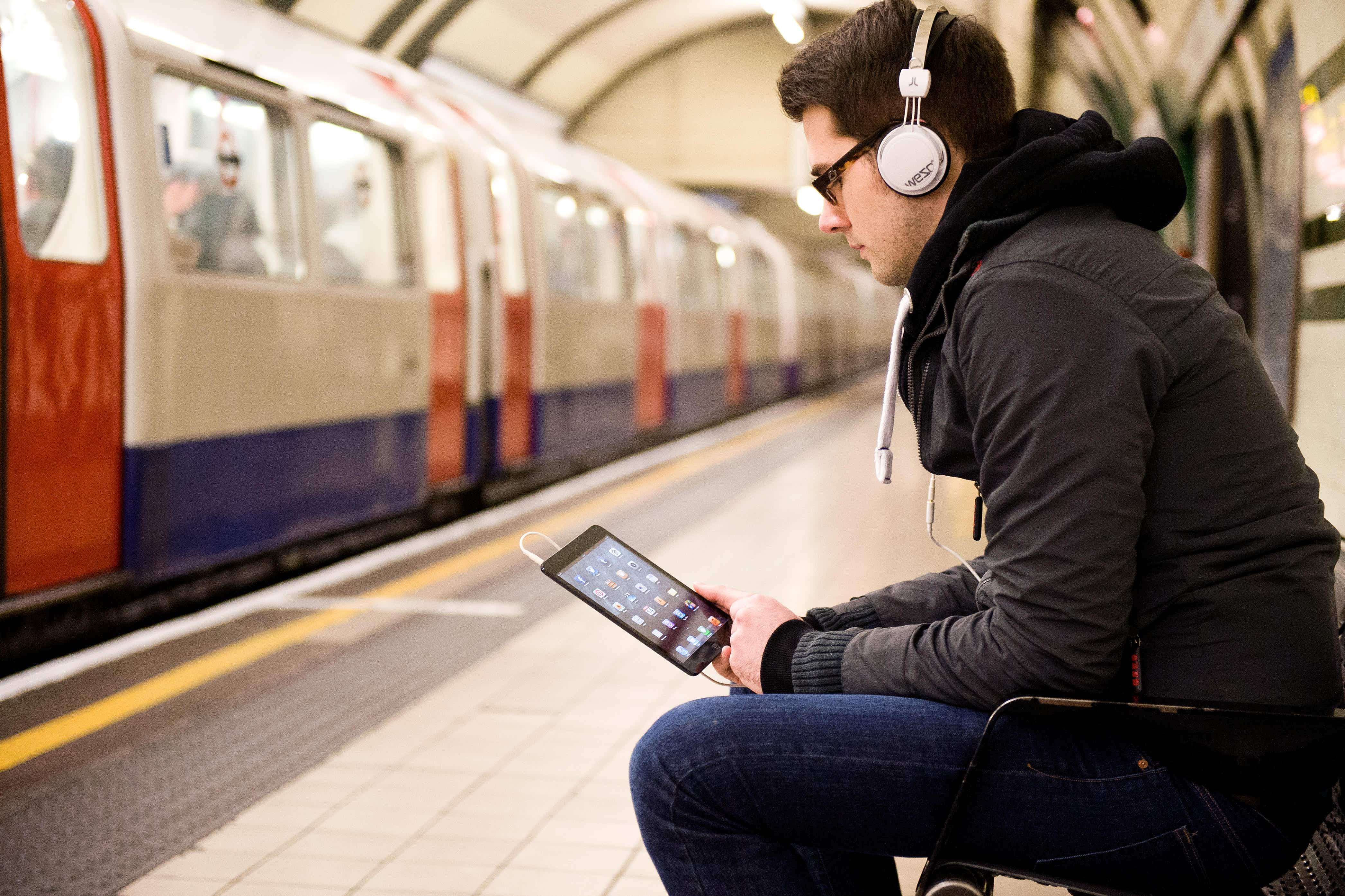 London Underground is getting 4G mobile coverage as the city…