Everyone’s heard it: that undeniably catchy reggaeton-pop beat of possibly the biggest song of the summer: ‘Despacito’, a song that has become a certifiable worldwide phenomenon. The tune is doing more than getting people on the dance floor, though – it’s motivating to book plane tickets. Hotels.com has noted that searches for Puerto Rico have increased more than 45% since the song’s remix release in April.

Luis Fonsi and Daddy Yankee’s ‘Despacito’ and its remix with Justin Bieber rely heavily on Puerto Rican beats, and the music video (which currently has 2.5 billion views) is set in the historic San Juan neighborhood of La Perla, a small community nestled between the colonial city wall and the Atlantic ocean.

The camera weaves through the neighborhood’s colorful, mural-covered streets and gives sweeping coastal views; the video ends with a dance party at La Factoría, a popular bar in San Juan.

The song’s immense popularity has served as an effective marketing tool for tourism to Puerto Rico. In a Hotel.com press release, Taylor L. Cole says, “we know that popular culture has a strong influence on our travel decisions. Puerto Rico is the home of singers Luis Fonsi and Daddy Yankee, and it gets a big shout out in their hit song. Plus, our search data suggests it’s encouraging more people to explore this great destination.”

The island is only a two-and-a-half hour flight from Miami, and US travelers do not need passports to visit. Despite Zika worries, Puerto Rico’s airports saw ten million passengers in 2016 and San Juan was the number one home port for Caribbean cruises. 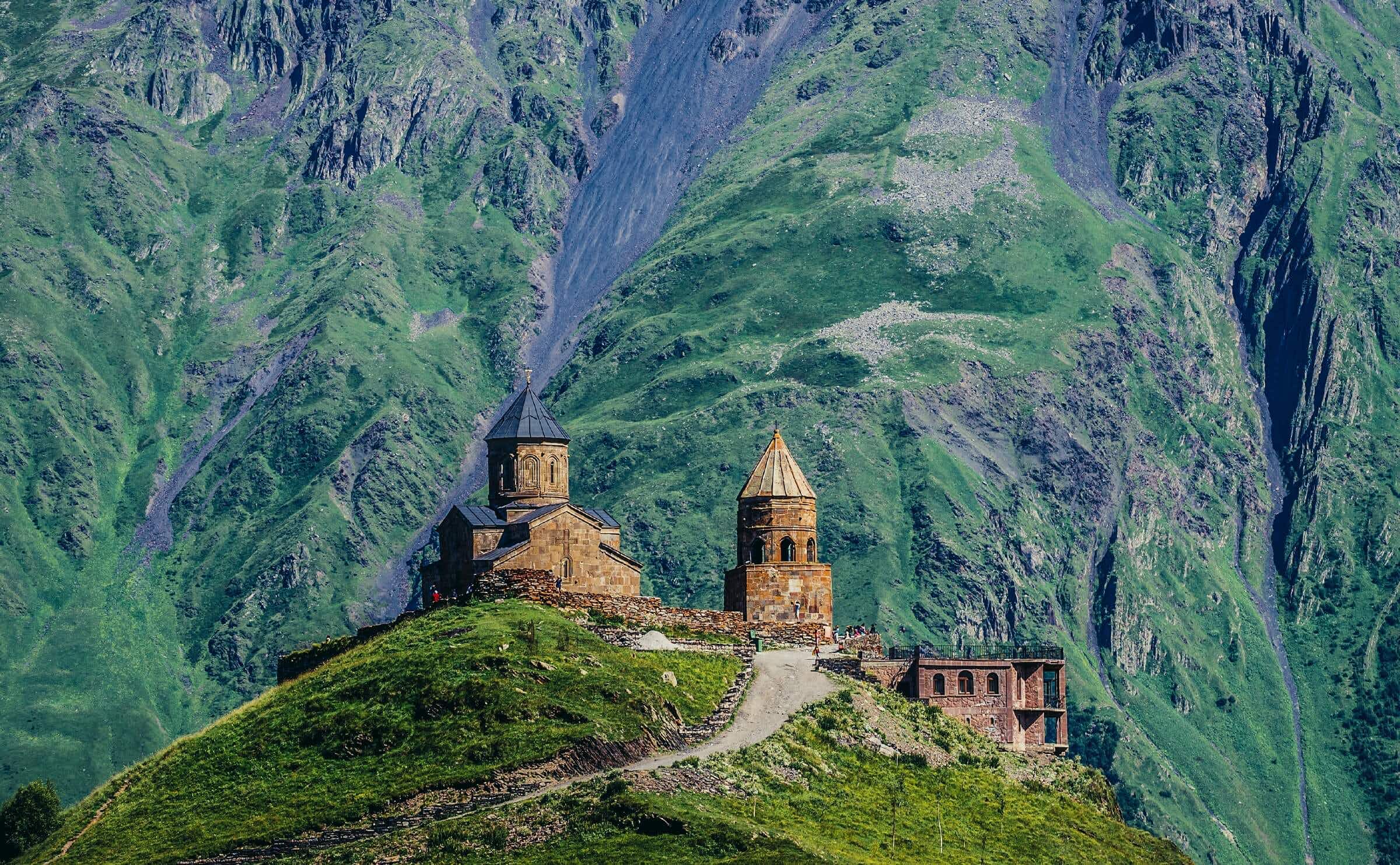 Tourism is already booming in 2017 according to the latest…

The most expensive hotel suites around the world are the…