Australia’s own Macquarie Dictionary has listed its Words of the Year for 2015.

The winner, captain’s call, entered the popular vernacular from the cricket pitch when former Australian Prime Minister Tony Abbott used it to defend his controversial choice to award Prince Philip a knighthood. A spokesperson for the Macquarie Dictionary told the BBC: "There has been an interesting change in usage; an infrequent item of the jargon of cricket makes the leap into politics and is now being used generally with an ironic tinge to it that is very Australian." Other terms to get on the best list include:

deso a colloquial word for the designated driver, who refrains from drinking alcohol in order to drive others safely home.

wombat gate a swing gate installed in a ditch going underneath a fence, so that wombats, who follow very predictable patterns at night, can come and go without destroying the fence. 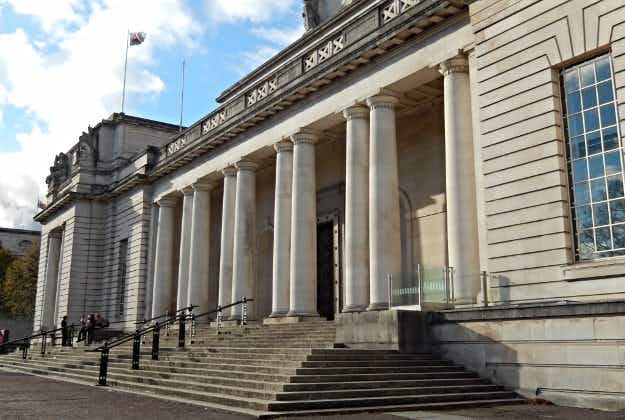 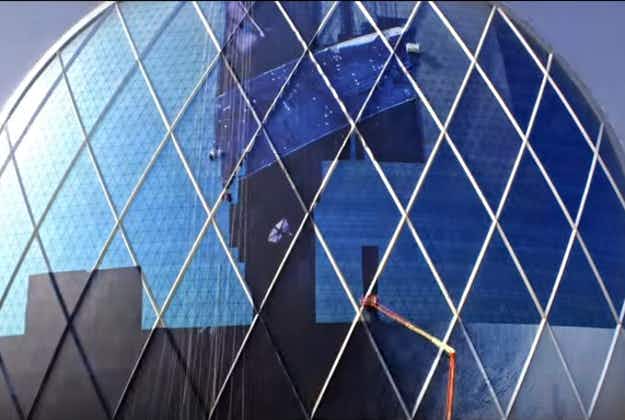 Star Wars’ ‘Starkiller base’ touches down in Abu Dhabi