Archbishop Desmond Tutu, one of South Africa’s most prominent human rights activists, has been honoured in Cape Town with a lasting monument to his legacy of democracy and peace.

The Arch is a lasting monument to Archbishop Desmond Tutu's legacy. Photo by David Southwood

Desmond Tutu is popularly known as ‘Arch’ among South Africans and the new structure has been dubbed an ‘Arch for the Arch’. It marks the site where Archbishop Tutu would start many of his anti-apartheid protests in the city, standing between St George’s Cathedral and the Parliament.

The monument is meant to serve as a reminder to the country’s lawmakers who work in the vicinity that they will need to preserve the human rights that were so hard fought for. It also frames the entrance to Company’s Garden, a park and heritage site that is a popular walk for locals.

The man himself was at the unveiling. Photo by Design Indaba

The Arch consists of 14 interwoven pieces of wood which represent the 14 chapters in the constitution of South Africa, a document that came into effect in 1997 to help end apartheid. While the Arch is a play on Desmond Tutu’s nickname, the designers also note the metaphorical suitability of the structure.

“A traditional arch is supported by opposing forces pushing against one another, held together by a keystone”, they explained in a statement. “The Arch stands as a metaphor for the integrity of the country’s democracy whose conceptual keystone is the Constitution of South Africa.”

The monument occupies an important spot in Cape Town. Photo by David Southwood

A smaller arch is also situated at on Constitution Hill in Johannesburg and was unveiled in December to mark the 21st anniversary of the country’s constitution. The design of the monument is a collaboration between famous international architecture firm Snøhetta and the Johannesburg-based Local Studio.

The 86-year-old Archbishop rose to international prominence in the 1970s when he began taking an active, public role against South Africa’s apartheid system and won the Nobel Peace Prize in 1984. He played a key role in dissolving the system in the 1990s and was an essential mediator in the political change that followed. He retired from public life in 2010 but spend the intervening years focused on other positive social change, including campaigning for gay rights and opposing conflicts around the globe. 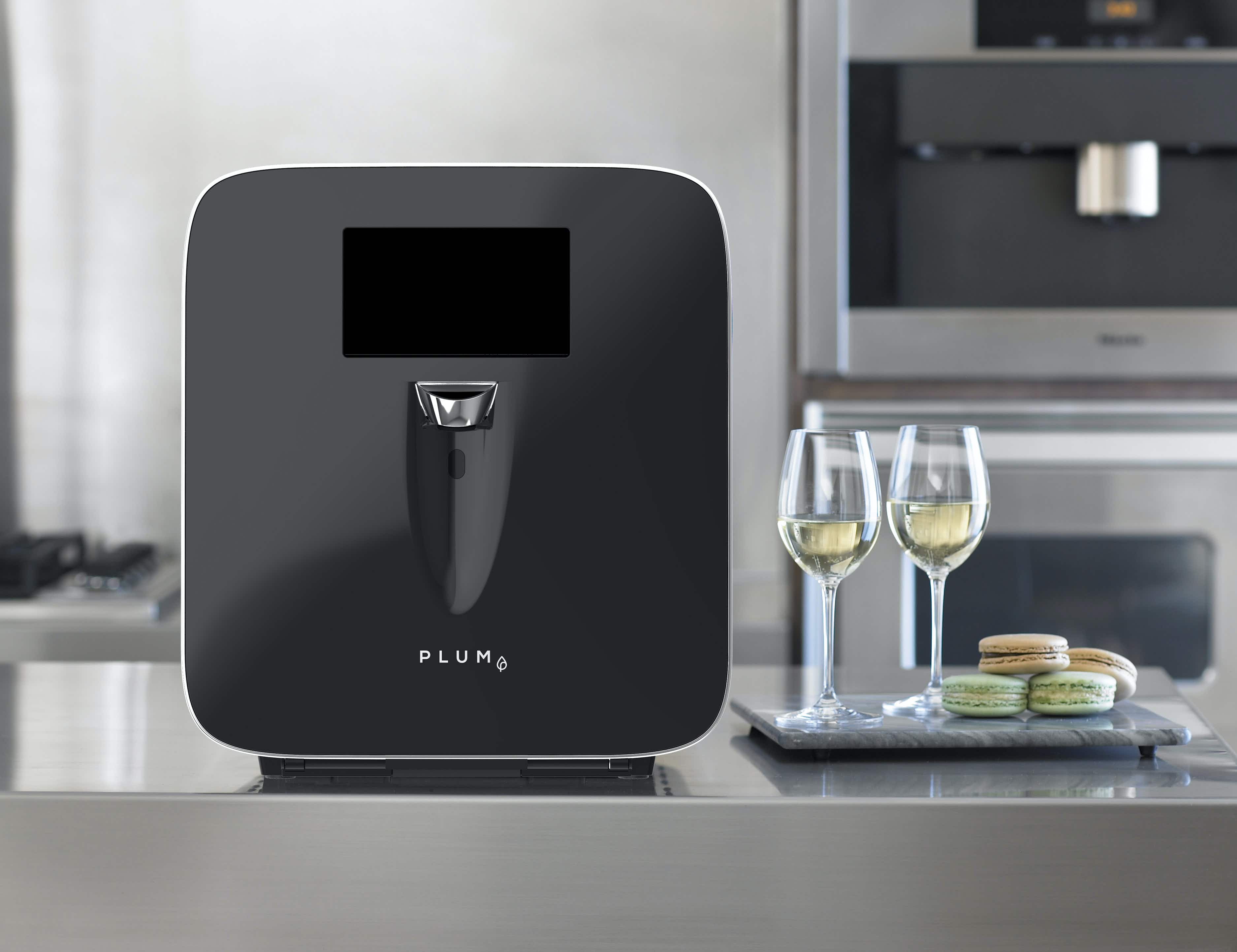 The future of hotel minibars is here; a machine that… 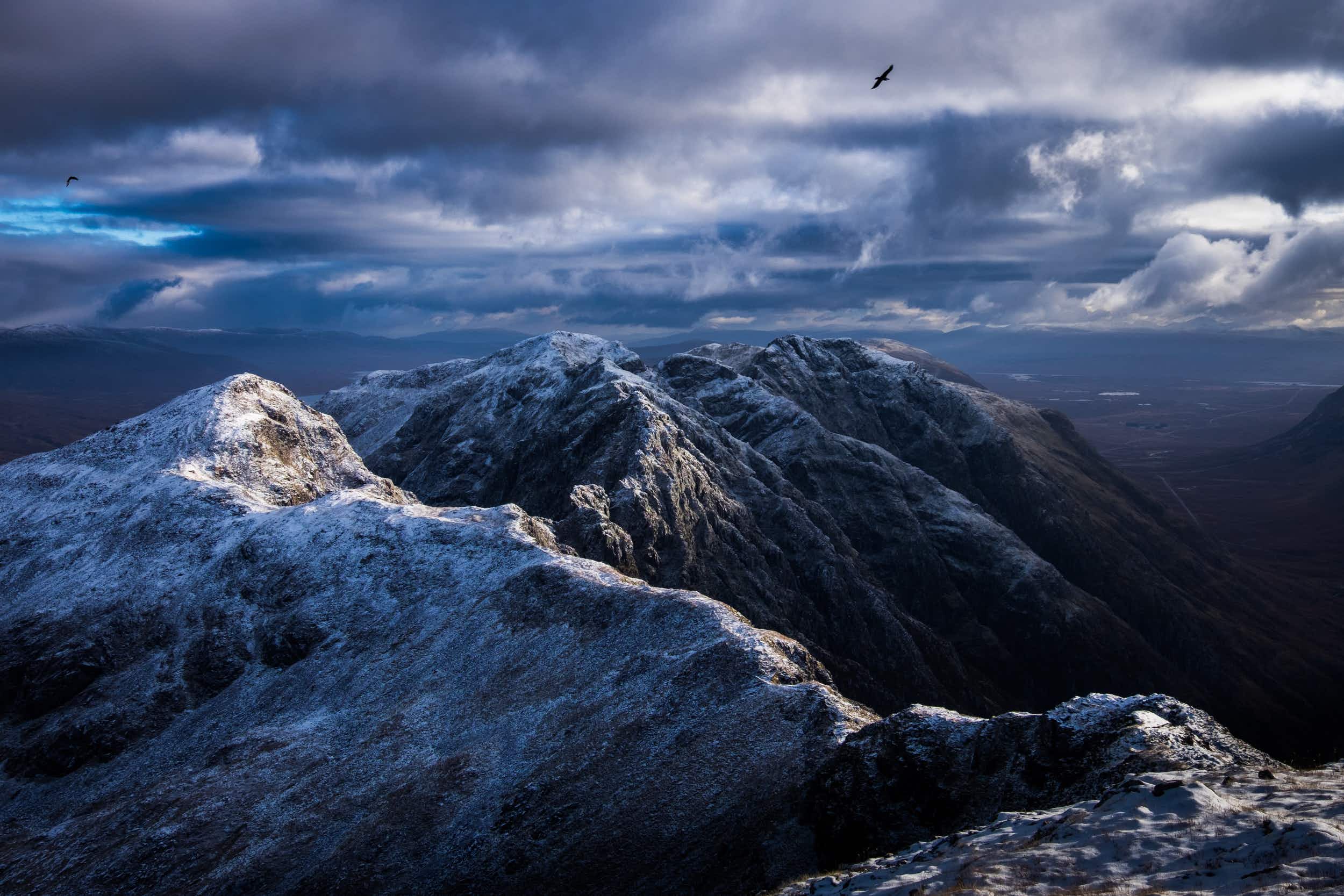 See the stunning images from the Scottish Landscape Photographer of…