Experience Martian life at a desert dome camp in Jordan

When planning a trip to Jordan, there’s something enthralling about the idea of experiencing Bedouin culture. The sway of a camel on your first ride, the cool shelter of the tent against the desert sun… These are moments that imprint on many tourist’s memories long after they return home. In many ways, experiencing Bedouin life for a night or two while visiting Wadi Rum is a rite of passage for travelers to Jordan.

What if you could embrace the strange technological future instead? In partnership with Sun City Camp in Jordan’s Wadi Rum, Freedomes recently announced the opening of The Martian camp. Freedomes is the company responsible for the geodesic dome structures used for a variety of events and product launches over the past few years. They’ve been used by companies like Nespresso and Uniqlo, too.

Have a Martian experience in Jordan this year. Image by Freedomes, Poland

Now in the Jordanian desert, 20 sand-colored domes cluster near the base of one of Wadi Rum’s impressive rock formations. The location is close to one of the film sights from the movie The Martian that came out in 2015, prompting the sci-fi nickname of the “Martian Habitat.”

Unlike the utilitarian domes in The Martian, these domes can be described aptly as ‘glamping.’ Each dome is fully furnished with a private toilet, and all have panoramic views that allow you to appreciate the vast red desert view – and the stunning night sky when the sun sets. They may not be the same as visiting the Red Planet, but for space tourism fans, it’s an out-of-this-world experience much closer to home.

The domes became available for booking in March, and can be arranged via the Sun City Camp website. 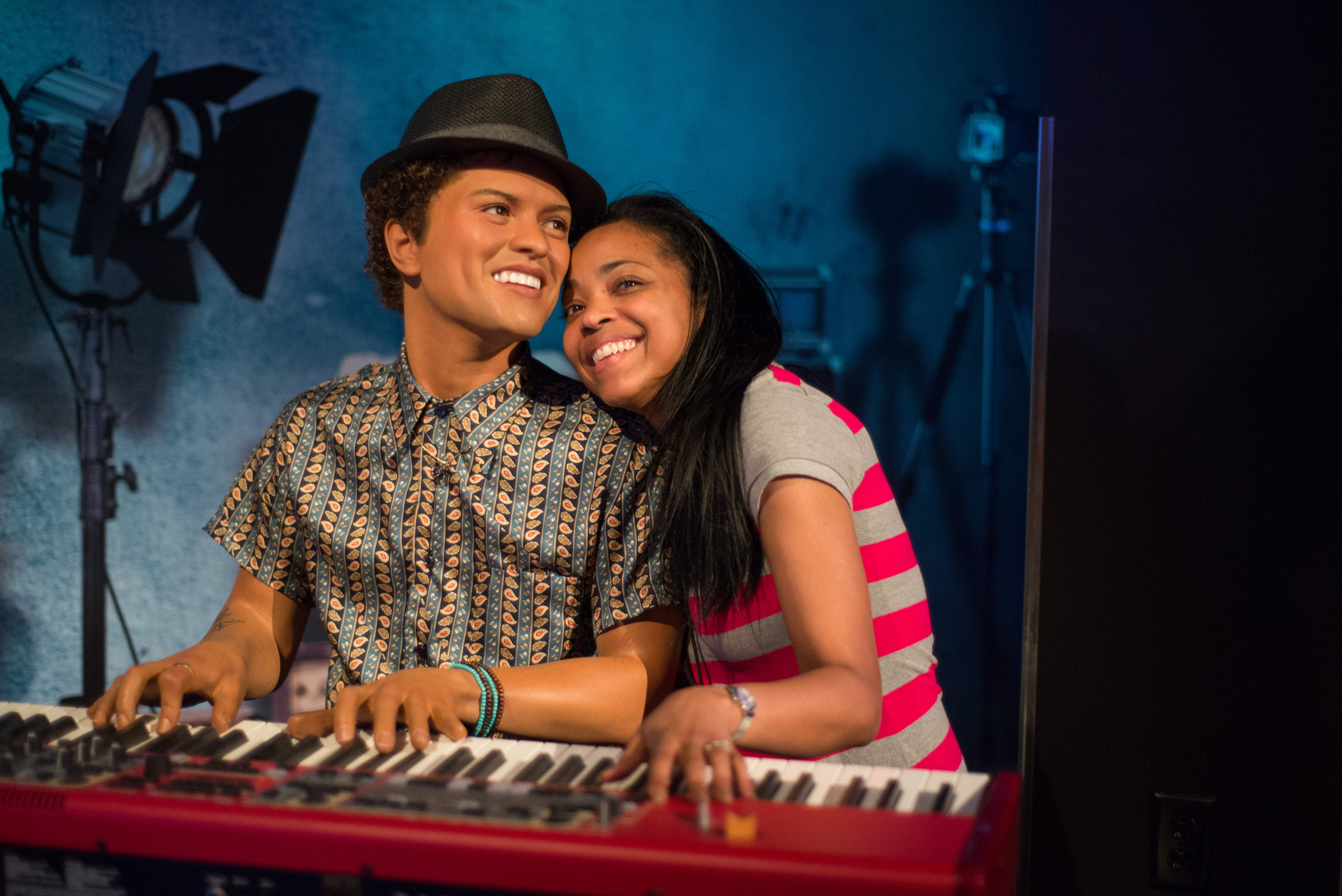 Musicians only need apply for the new Madame Tussauds in…