Fresh data from the US Bureau of Statistics has revealed that from 2014 to 2015 the fastest growing of the 50 biggest cities in the United States was Denver, Colorado.

Tying for second were Fort Worth, Texas and Raleigh, North Carolina, growing at 2.4%. Seattle, Washington was fourth and Miami, Florida fifth. The main factor driving the growth is, of course, the health of the local economy. Austin, Texas, which had topped the list the previous year, dropped a couple of pegs and found itself placed seventh, dropping out of the top five for the first time in as many years. This may be explained by the phenomenal growth of its suburbs.

The Census Bureau defines a city as any registered place with a population of 50,000 or more. By that definition, there are a little under 20,000 cities in the US, and most of the population growth last year was concentrated in the country’s southern and western cities. Five of the eleven fastest growing cities overall were in Texas. The fastest-growing city of all was Georgetown, Texas, one of several booming Austin suburbs. Georgetown grew almost 8% in a year.

For sheer numbers, New York is still, as the song goes, 'A-Number 1, top of the heap'. Last year the Big Apple welcomed another 55,000 people to its ranks, more than any other city in the country. Only five of the US’s 50 biggest cities actually shrank in 2015: Baltimore, Memphis, Chicago, Milwaukee and Detroit. Detroit, once the fourth-largest city in the US, now ranks 19th. 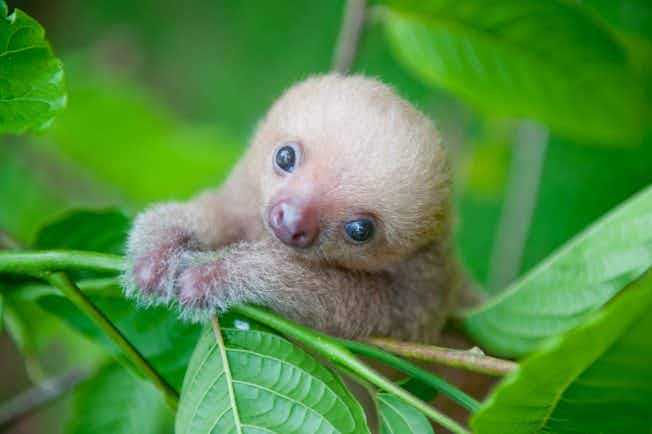 These photos of orphaned baby sloths in Costa Rica have… 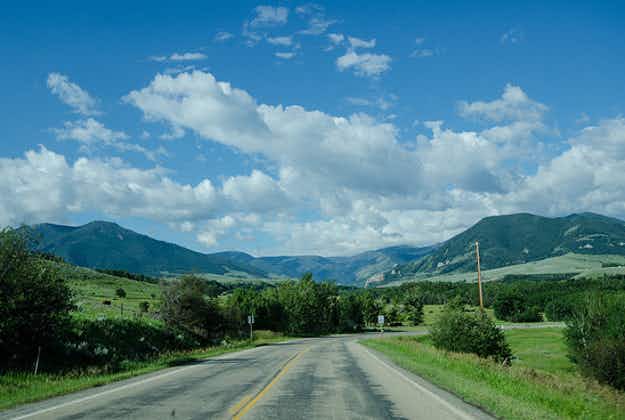 Beartooth Highway: ‘the most beautiful drive in America’ opens this…