Forget Paris, Denmark is for lovers – according to Airbnb. The home-sharing website has released some information on romantic travel trends in the lead-up to Valentine’s Day, noting that Denmark has seen the largest increase in couples travelling there for the holiday.

Three of the other top five countries with the greatest increases also fall in Europe: Poland, the UK and Switzerland. The final country is the US.

While many couples seem to be opting for an Airbnb while out for a Valentine’s Day holiday, the company notes that some couples may be procrastinating for the most romantic holiday of the year. Couples are making their plans for Valentine’s Day much later than they would for a big New Year’s Eve party. Over 45% of bookings for New Years were made 45 days in advance, while only 25% of Valentine’s bookings were made that early.

However, the statistics only include Airbnb rentals, which could mean couples are opting to stay in a hotel when it comes to celebrating Valentine’s, instead of renting out a stranger’s home.

But February isn’t only for couples – many solo travellers are also making plans to see the world. Women in Asia tend to be more adventurous than their male counterparts, says Airbnb. Japan, Taiwan and China all see more women book solo international trips than males in those countries. Russia and Brazil also landed in the top five countries where women took more solo trips.

Airbnb can be found in more than 34,000 cities and more than 190 countries, according to the company.

Read more: Feast your eyes on Airbnb’s most desired properties with tree-houses top of list

Airbnb to hit a million renters on New Year’s Eve 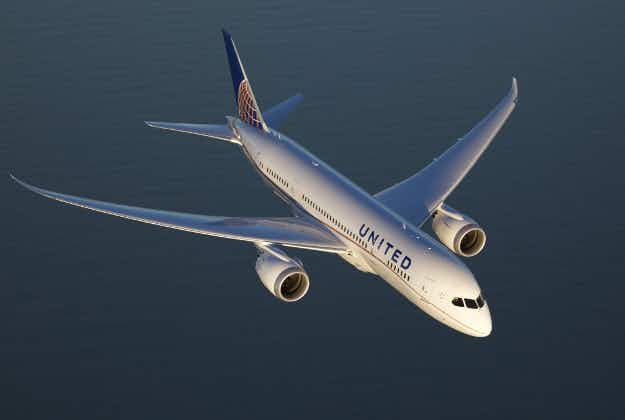 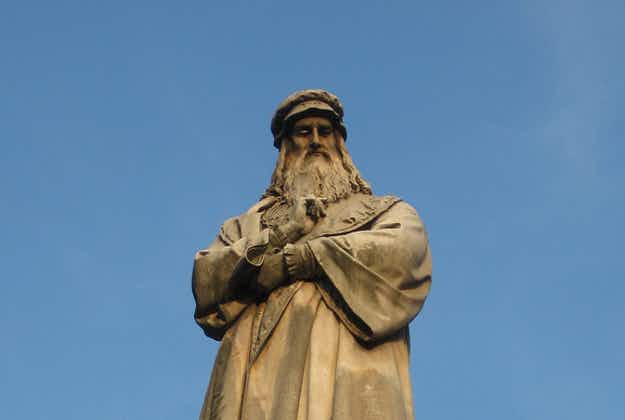