Private vehicles will be restricted to using Delhi’s roads on alternate days from January 1, the city’s government has announced.

The Indian city holds the dubious honour of being the world’s most polluted, based on a World Health Organization survey of more than 1600 cities. Until now the government has been slow to enact measures that would curb the dangerously high levels of smog blanketing the city, which cause at least 3000 premature deaths each year. But it now seems enough is enough.

Following a state government meeting to address the crisis, Delhi’s chief secretary KK Sharma told reporters, "Every year, the pollution level goes up in winter. Now for the last several weeks and before that also ... we have been working to find a solution [to] this problem."

With 8.5 million vehicles on Delhi's roads and 1400 new cars being added every day, the government’s solution involves a plan to tackle the huge number of vehicles contributing to the overwhelming pollution smothering the city. A temporary traffic rationing program will come into effect on January 1, 2016, in which private vehicles will only be allowed to drive on Delhi’s roads on alternate days.

While many have applauded the government’s willingness to tackle the issue of pollution, critics claim the government’s plan is impractical and will be difficult to implement. Delhi’s public transport system is sketchy at best, and though the Delhi Transport Corporation (DTC) and Cluster have been asked to increase the frequency of their buses by 20%, critic’s argue the city’s public transport infrastructure is not equipped to deal with the huge increase in passengers generated by the new policy.

In response to these criticisms, Chief minister Arvind Kejriwal reiterated the move was temporary and confirmed the government would discontinue traffic rationing if people faced ongoing problems. 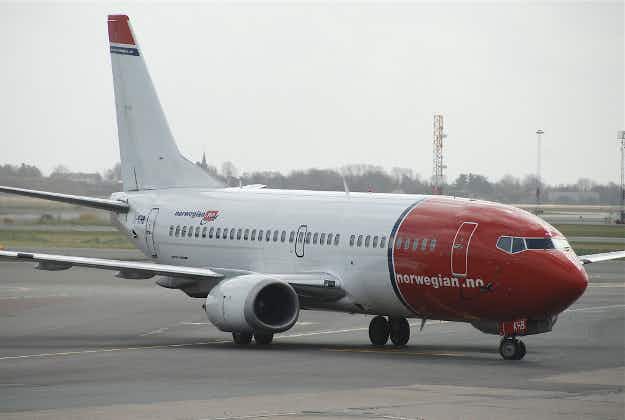 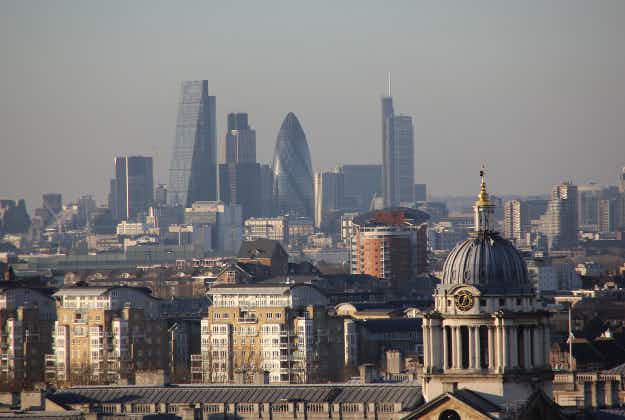