This week, the world’s most polluted city – Delhi, India – began experimenting with rules to limit the number of cars on the road, but now the Delhi High Court is asking to end the exercise early due to the inconvenience caused by inadequate public transit.

On 1 January, Delhi launched a scheme that would only ban cars with odd- and even-numbered plates on alternate days.

The experiment was part of an effort to cut down on the city’s air pollution and the trial period was set to run until 15 January and potentially to be continued.

However, the Delhi High Court asked the government if the ban could stop on Friday, according to The Hindu news agency.

The Hindu reports that the Chief Justice said a great inconvenience was caused by the ban, as there is inadequate public transportation. The court questioned why the ban needed to continue if enough data on its impact has already been collected. The case will be heard again on Friday.

While it’s unclear what impact the experiment has had on pollution, the Times of India reports that it has a great impact on limiting traffic snarls. The limitations managed to reduce the peak-hour traffic by 30%. 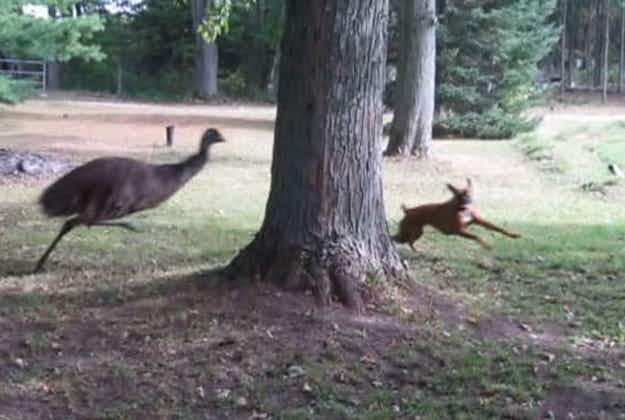 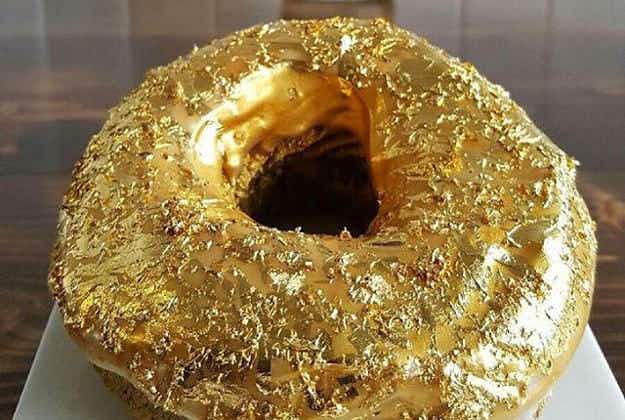 Gold encrusted champagne doughnuts selling for US$100 each in New…