To celebrate 75 years of their Cartography division, the United States Central Intelligence Agency (CIA) has released decades worth of declassified maps to the public.

1942 Russian Front - one of the many wartime CIA maps released to the public. Image by CIA

The cartography division was established in October 1941 in the middle of World War II to assist with creating visual data. The agency explains that the “Cartography Center has been making vital contributions to our Nation’s security, providing policymakers with crucial insights that simply cannot be conveyed through words alone.”

Map of Berlin crossings from the 1960's. Image by CIA

The department expanded rapidly after the Pearl Harbor attack in December 1941, creating hand-drawn maps. Now the department uses much more advanced technology but maps continue to play a vital role in supporting the intelligence operations.

Map of Production and International Trade from the 1950's. Image by CIA

Despite the advances in technology, the Center’s mission statement remains the same; to present information in a visually creative and effective way so the information can be understood quickly and easily.

A hand-rendered terrain map from the 1970s Image by CIA

The wartime effort actually accelerated and innovated many cartography techniques, including the construction of 3D map models.

A 1982 illustration of registered Afghan refugees in Pakistan. Image by CIA

Each subsequent decade has brought with it more changes to both the workflow and the map results, from automation in the 1970s to animation in the 1990s.

This 1998 map shows the damage Hurricane Mitch had on Central America. Image by CIA

The CIA maps show a huge diversity in interests. It’s not just foreign policy directives that earned themselves an illustration; there are specialist maps dedicated to the African flags, refugee registration and gender parity in education to name a few.

An Africas Flag Cartogram from 2001. Image by CIA

It’s also possible to track the shifting foreign policy priorities of the US government throughout the different decades. Early maps focused on information about Nazi Germany and the Russian Front, while Middle Eastern destinations like Baghdad and the Kashmir region feature heavily in the maps from 2000s.

A map detailing the African elephant population and threats from 2013. Image by CIA

You can explore the full range of released maps from the CIA here. 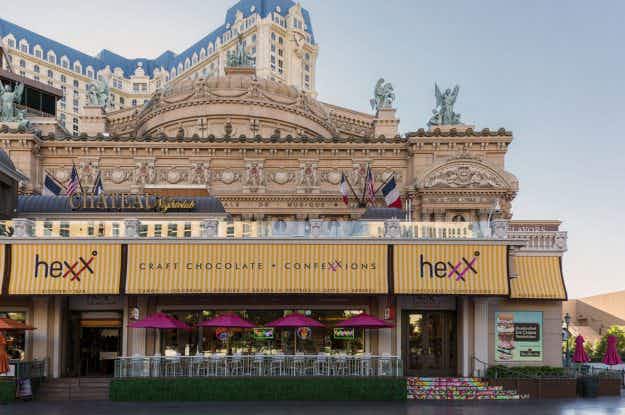 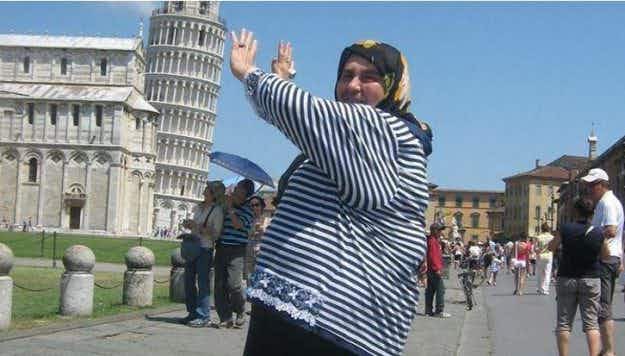 Turkish grandmother reunited with her camera full of 10 years’…