Out of the sand dunes of California’s Death Valley grows a beautiful flower – one that will continue to bloom after conservation efforts saved it from extinction.

The Eureka Valley evening primrose is no longer endangered, following combined efforts from Death Valley National Park, the U.S. Fish and Wildlife Service and the Bureau of Land Management. The announcement came as another species, the Eureka Valley dune grass, was reclassified from endangered to threatened.

The evening primrose only grows in the Eureka Valley, located within the national park, and was listed as endangered back in 1978. That launched efforts to protect the flower, which included the designation of the Eureka Valley as a wilderness area to protect the lands by reducing the impact of recreation and limiting off-road vehicles. The park also worked on educating people about accessing the dunes without harming the flowers, by taking measures like camping away from the base of the dunes where the plants grow and keeping vehicles on established roadways.

Though Death Valley’s name implies a desolate place, it is actually home to many species that have adapted to the dry environment. In fact, back in 2016, the park even saw a rare super bloom of wildflowers that attracted many visitors. The incredible display is something to behold, but there are necessary efforts to that traveller must make to not destroy the delicate plants that grow there. According to the Death Valley National Park website, wildflowers this year have been sparse, but you can learn more about the best time to find them each year here. 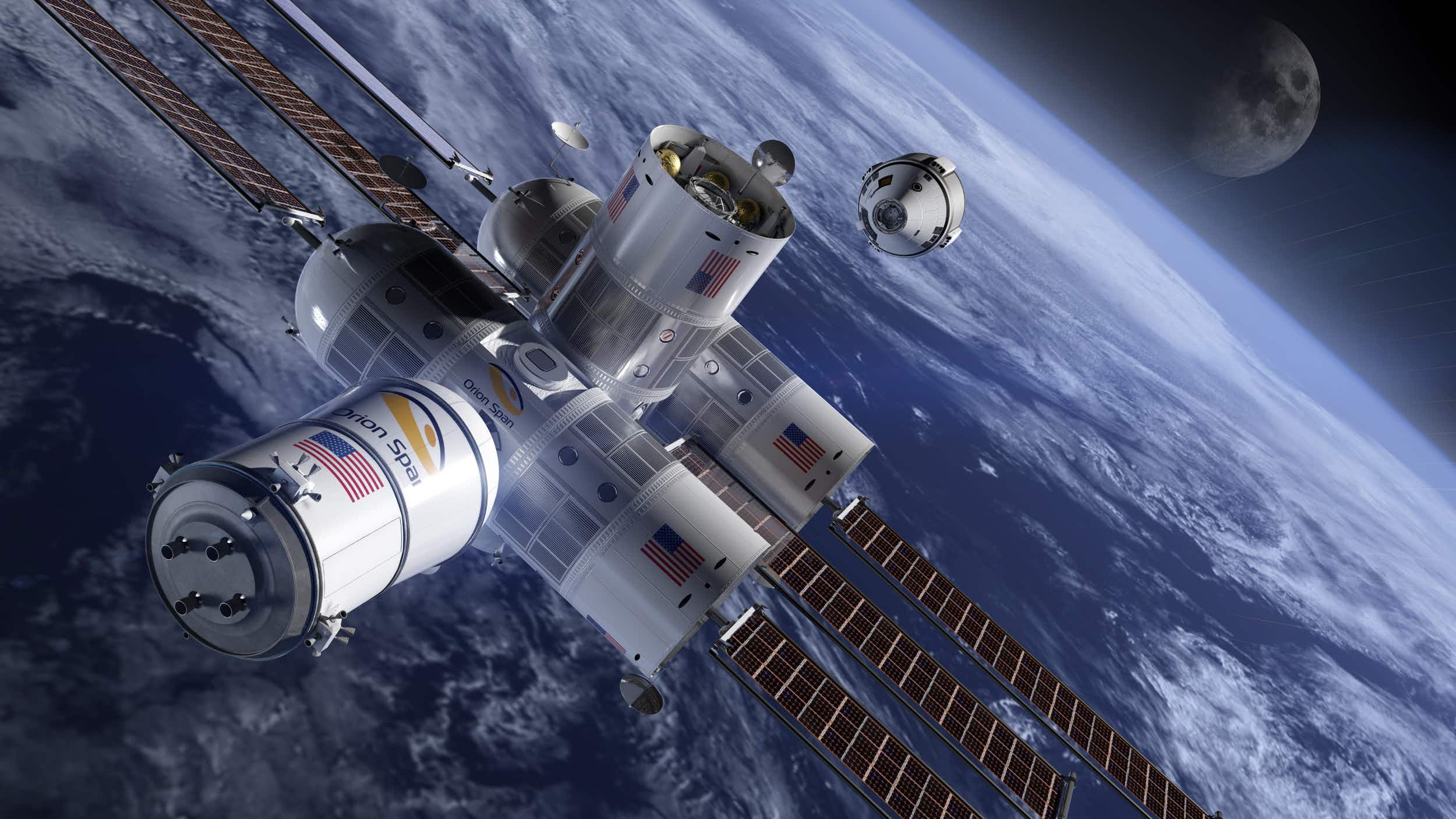 The first ever luxury space hotel Aurora Station is taking… 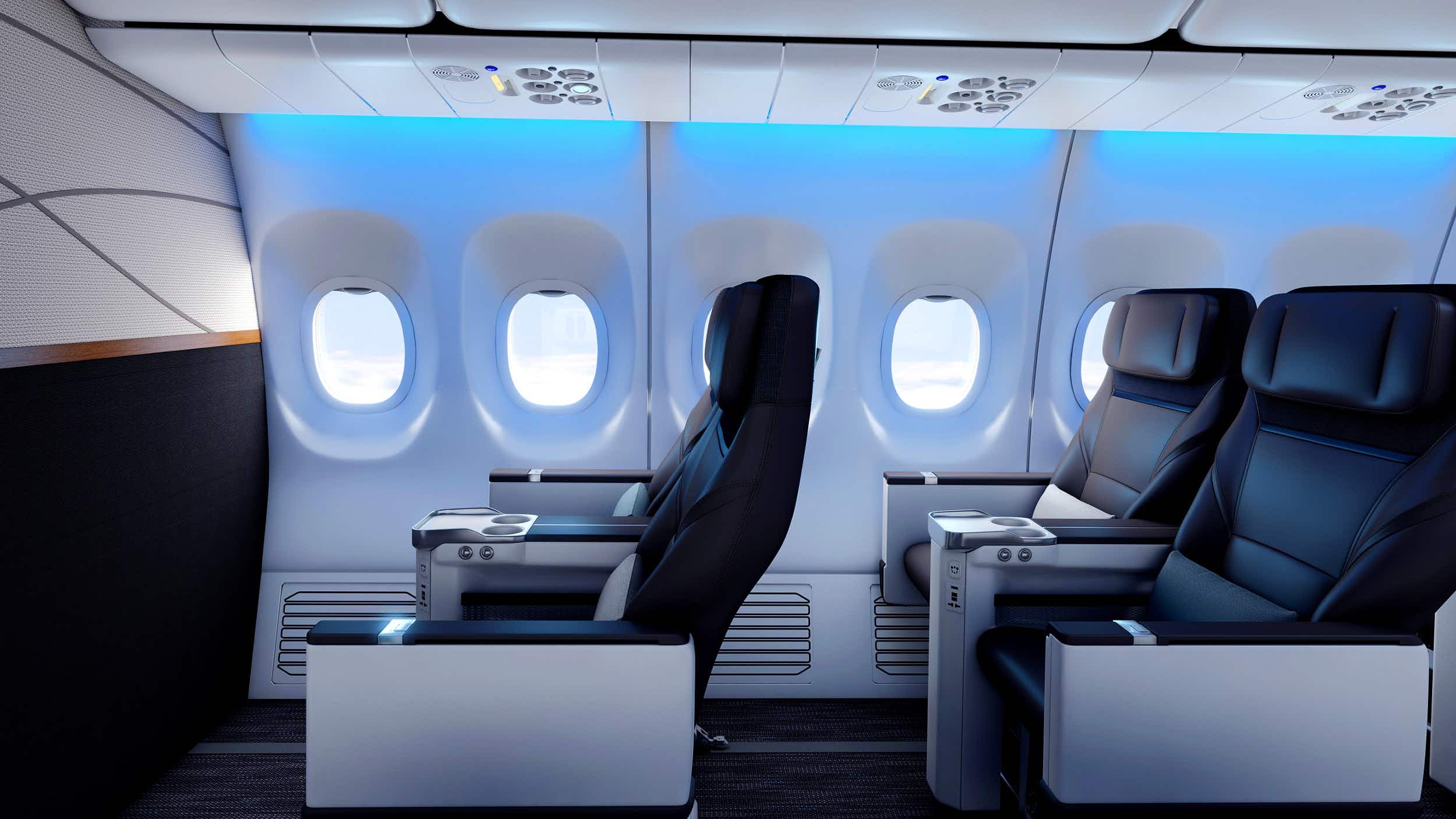 Discover the cheapest and most comfortable airlines to fly in…