An innovative new bar in Colombia is designed to cater for people with hearing disabilities, the first bar in the country to do so.

The cafe is the first of its kind in Colombia. Image by RAUL ARBOLEDA/AFP/Getty Images)

Located in the Chapinero neighbourhood of Bogotá, Sin Palabras Café Sordo - which translates as Without Words Deaf Cafe - is staffed by waiters with hearing impairments and is designed in such a way that it is possible to go all night without saying a word.

When you want to order, simply switch on the lamp at your table and the waiter will attend to your table. You can place your order via sign language or by pointing at the menu, which is also translated into sign language.

You may not need to use words but the bar is far from silent; music videos are playing with the lyrics projected onto the walls and there is a pumping dance floor where you can dance by listening or feeling the rhythm vibrations. The mix means it attracts lots of people without hearing disabilities and there are also cards where you can begin to learn phrases in sign language.

The cafe also plays host to exhibitions and performances from artists with hearing impairments, allowing them to showcase their talent both in the venue and also online as a lot of performances are recorded or streamed live on their social media.

Sin Palabras has been open since early June and has been earning rave reviews on social media, with visitors praising its service and inclusive atmosphere. It’s been so successful so far that the owners - both of whom have good hearing - are considering opening up more branches in Colombia.

The cafe's design has been praised as innovative and inclusive. Image by RAUL ARBOLEDA/AFP/Getty Images

This is not the first ‘deaf bar’ in the world although the owners are no doubt hoping it’ll be the most successful. A similar venture in London called the Deaf Lounge made headlines when it opened in 2013 but has since closed its doors. 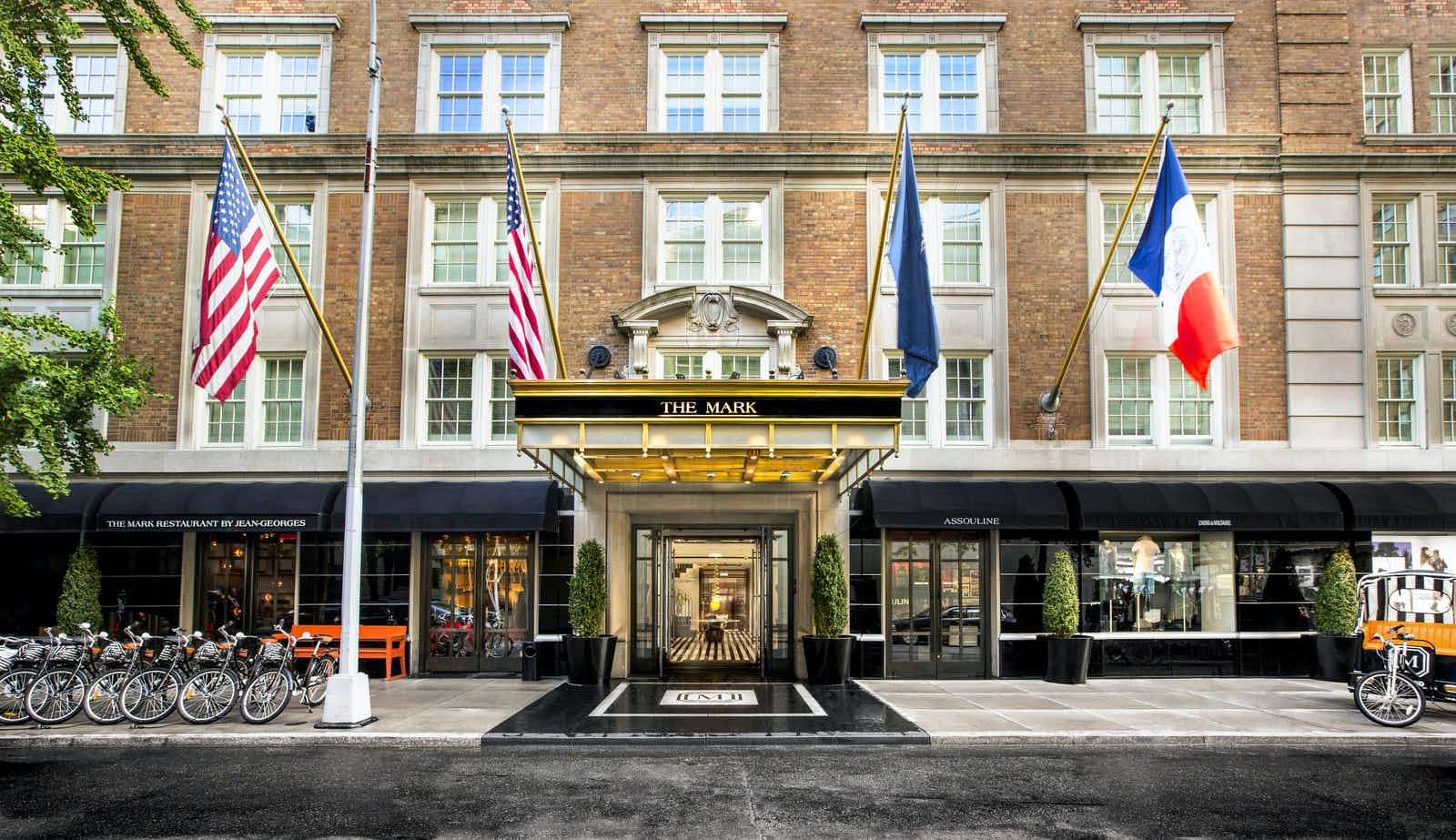 See why The Mark in NYC has just been named…