The detailed plans, unveiled in a blog post include an extension to the museum itself, as well as the addition of a hotel, playground and, controversially, a casino.

Walsh, a professional gambler, plans to extend the museum out over the Derwent River to incorporate gallery space for four works of light by American artist James Turrell. In addition to this, he intends to create new gallery space by extending the building out back towards the winery, replacing the current “tunnel to nowhere” with offices and other facilities. The extension is likely to cost as much as, if not more than, the AU$75 million spent on the gallery’s original construction.

A 160-room hotel (HOtel MOna, aka HOMO) incorporating a function centre, restaurant, bar, theatre, retail space, spa and library, is also on the cards. Some rooms will be designed by artists such as Marina Abramovic, James Turrell and Brigita Ozolins. A playground designed by artist Tom Otterness is also in the early stages of development, but plans are yet to be finalised.

The inclusion of a high-roller casino (Monaco) forms part of Mr Walsh’s master plan, but is presently on hold as the exclusive rights for Tasmanian casino and pokie-venue operations are currently held by Federal Group until 2023. Not to be deterred, Mr Walsh has engaged Mexican organic architect, Javier Senosiain, to design the casino anyway, which he hopes will resemble an “open garden”. As Mr Walsh explained in his blog post, “Our customer base could never be that of the standard casino world, but it is a big world, and we need very few customers. And when we don’t have customers, I’d like the casino to be worth a visit, just from an art and architecture point of view.”

Ever the realist, Mr Walsh is philosophical about the gallery’s planned expansion: “None of these projects are contingent on the casino going ahead (including the casino), but Monaco might make it a little easier to pay for all this. However, they are contingent on many other things, like planning and building approval… If it never gets built, the tunnel to nowhere might well cause some wild speculation on the part of future archaeologists. Aliens will have been involved in some capacity, I’m sure.” 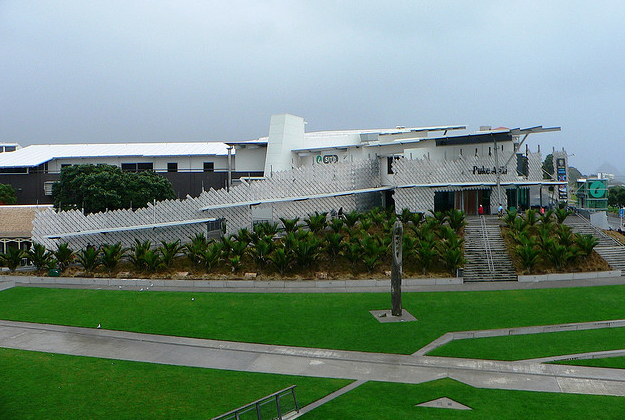 Motunui epa on display in NZ after 40 years in… 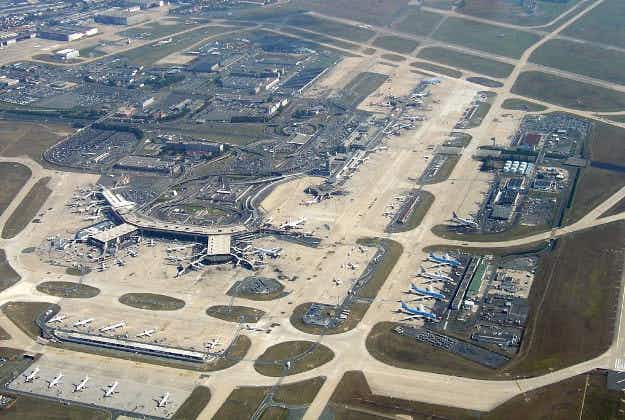