David Lynch is curating a new festival in LA that will feature Robert Plant, St. Vincent, Mel Brooks and more

If you’re desperately waiting for the return of Twin Peaks, there may be something to temporarily fill the David Lynch-sized hole in your life – a new festival in Los Angeles curated by the man himself.

Artist David Lynch at the opening of his exhibition: Between Two Worlds at Gallery of Modern Art (GOMA) in 2015. Image by Glenn Hunt/Getty Images

David Lynch’s Festival of Disruption will be held on 8 and 9 October at the Ace Hotel, featuring music, talks, exhibits and more, all selected by the famed director.

The music will include acts like Robert Plant & the Sensational Space Shifters, St. Vincent, Rhye, Jon Hopkins, and the music of Twin Peaks performed by composer and Lynch-collaborator Angelo Badalamenti, and more.

There will be talks with architect Frank Gehry, filmmaker Mel Brooks, actors Kyle MacLachlan and Laura Dern, and Debbie Harry and Chris Stein from Blondie. There will be photography from Lynch, as well as a virtual reality exhibit from Chris Milk, photography by Chris Stein and dance from Ryan Heffington. Since many of those interested in going to the event are likely fans of Lynch’s work, the festival will include a selection of films by and related to Lynch, including The Elephant Man, the documentary Blue Velvet Revisited, and rare David Lynch shorts.

Tickets will be up for sale starting on 24 June at 10 am and start at a price of $199 for two days. The proceeds from the event will go to the David Lynch Foundation, an organization that seeks to help prevent and reduce toxic stress and promotes Transcendental Meditation. 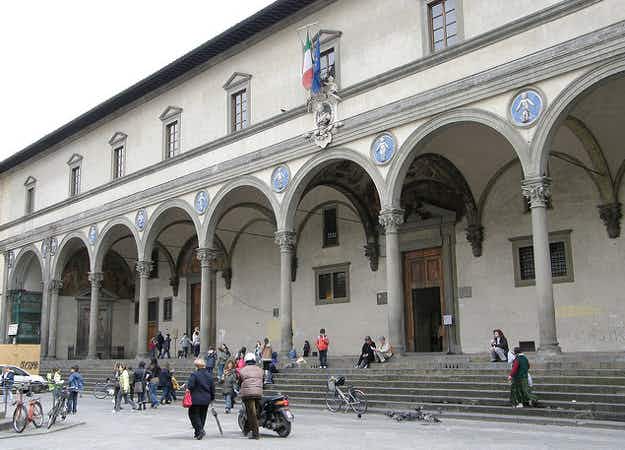 New museum of abandoned children opens in Florence after revamp… 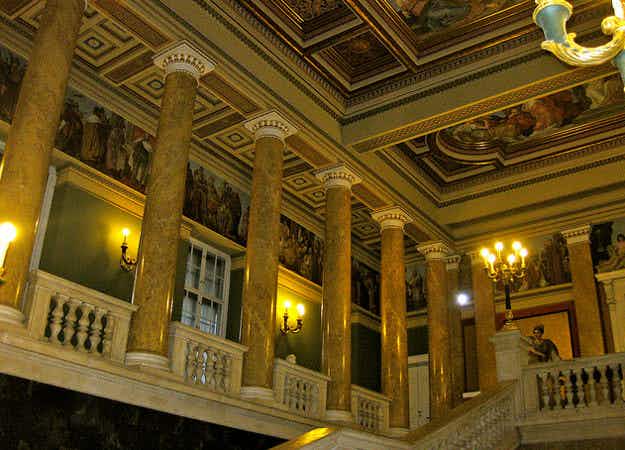