Pink Floyd star David Gilmour is set to to become the first artist to perform before an audience at Pompeii's Roman amphitheatre.

The guitarist will return to the famous venue in July, 45 years after concert film Pink Floyd: Live At Pompeii, which was filmed in an empty arena, made the band the first act to play there.

Until now, no other rock concert has been staged at the amphitheatre.

Gilmour, 70, said: "Performing there in 1971 was very special and I'm looking forward to returning and hopefully creating some more memorable moments, made even more special by playing to an audience."

The venue, built around 80BC, is the oldest surviving Roman amphitheatre.

It was an unlikely venue for a rock band to record a live concert, and Pink Floyd's ground-breaking film was hailed by critics as much for the setting as for the music.

Italian minister of cultural heritage and tourism Dario Franceschini called it a show that "can't be missed".

He added: "David Gilmour will be back performing in a unique, fascinating, beautiful scenario. The myth of Pink Floyd will come back to life with him in Pompeii."

Professor Massimo Osanna, superintendent of Pompeii, said: "Once again the amphitheatre will be a privileged set for this show and we are sure that, as happened in 1971, it will generate the same magical atmosphere and the same big emotions that only the unique combination of a place with no time like Pompeii with marvellous music can create."

The concerts, on July 7 and 8, are part of his Rattle That Lock world tour which will also take in countries including Austria, Germany and France.

Gilmour has also thrived as a solo artist, with his last two solo albums reaching number one in the UK charts, and the final Pink Floyd album, The Endless River, also reached the top spot in 2014.

Elton John will perform at the same venue on 12 July. 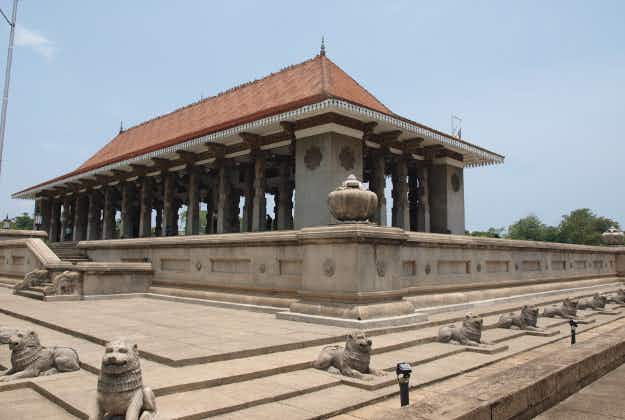 Heritage sites are not parks for lovers Sri Lanka says… 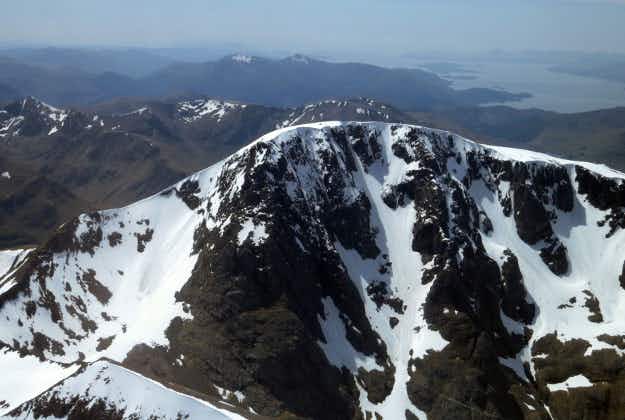 From holi festivals in India to super models and their…