Farrier with a Pablo Escobar impersonator in Columnia. Photo by Netflix

Dark Tourist debuted on Friday 20 July on the streaming service worldwide and is presented by New Zealand journalist David Farrier who previously made a name for himself with Tickled, a bizarre documentary about the underground activity of competitive endurance tickling. Now he’s set his sights on a travel series with a unique focus.

The eight episodes of the series are divided into regions, with two dedicated to the United States and one each for Europe, Latin America, Japan, Africa, Southeast Asia and the ‘Stans’ (Kazakhstan and Turkmenistan). Each episode sees Farrier hop between a few locations that have each been associated at some time or other with the ‘dark tourism’ trend.

The activities range from the unusual - a World War II reenactment and doomsday prep - to the macabre - serial killer tourism and a JFK assassination tour with Jackie Kennedy impersonator - to the dangerous - touring areas with heavy radiation and experiencing real torture in America’s most controversial haunted house.

So far the show has met with mixed reviews. Plenty have praised Farrier’s open-mindedness and curiosity when it comes to these attractions which, for some, have a persistent attraction. Others have questioned the appropriateness of some of the activities Farrier was involved in, including using one of Pablo Escobar’s hitmen as a guide, filming an Indonesian ritual where a corpse is dug up and pretending to illegally cross the US border.

The docu-series takes a look at the dark tourism sector and some of the ethical questions around it. Photo by Netflix

These ethical questions, however, are faced by anybody engaging dark tourism. Farrier also attempts to hear the voices of people affected by some of the issues; he interviews a woman who attempted to take her own life in Japan’s Aokigahara (known as the suicide forest) and a visit to an orphanage to capture the lasting effects of radiation that dark tourists flirt with before going home. 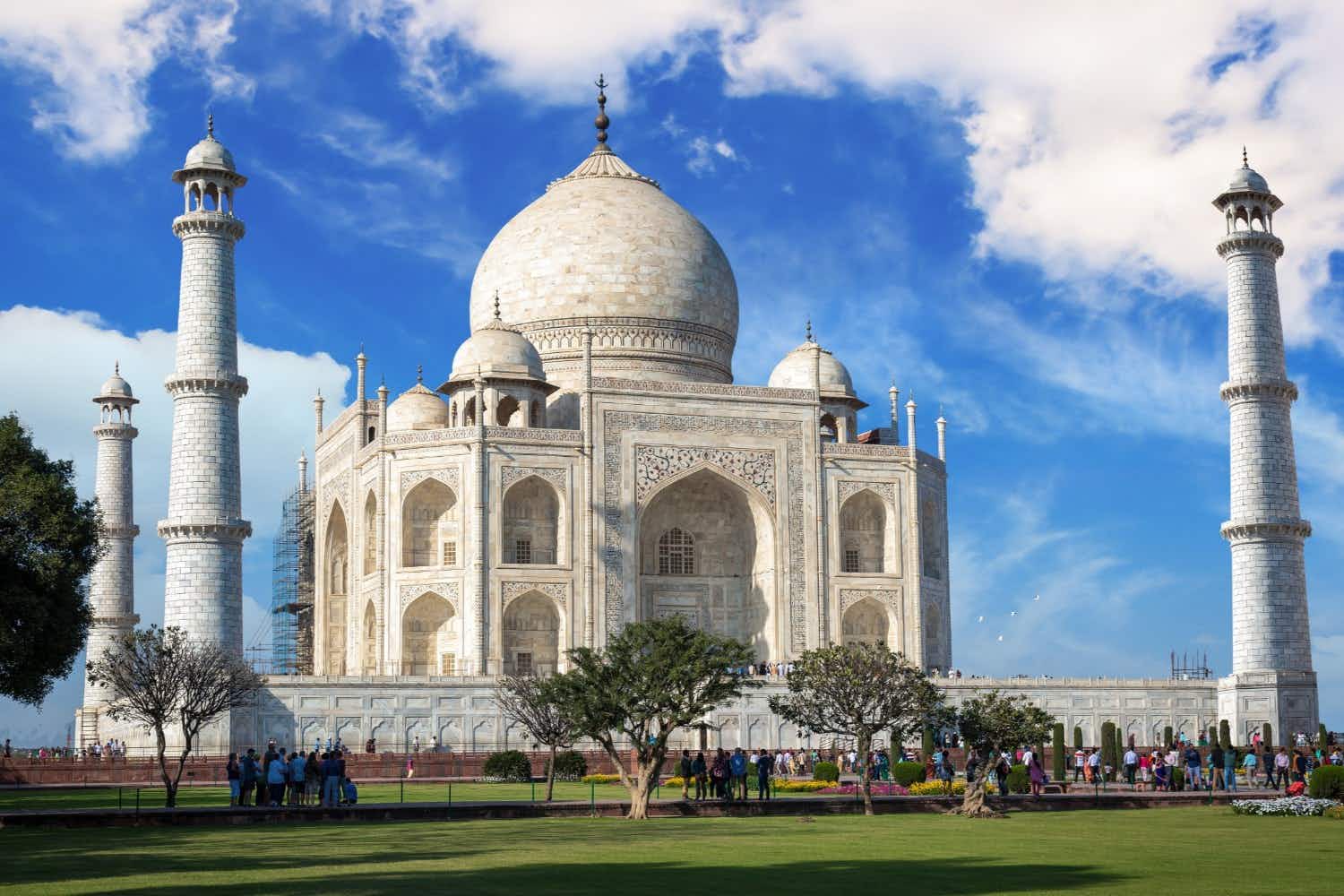 Why India has been ordered to save the Taj Mahal… 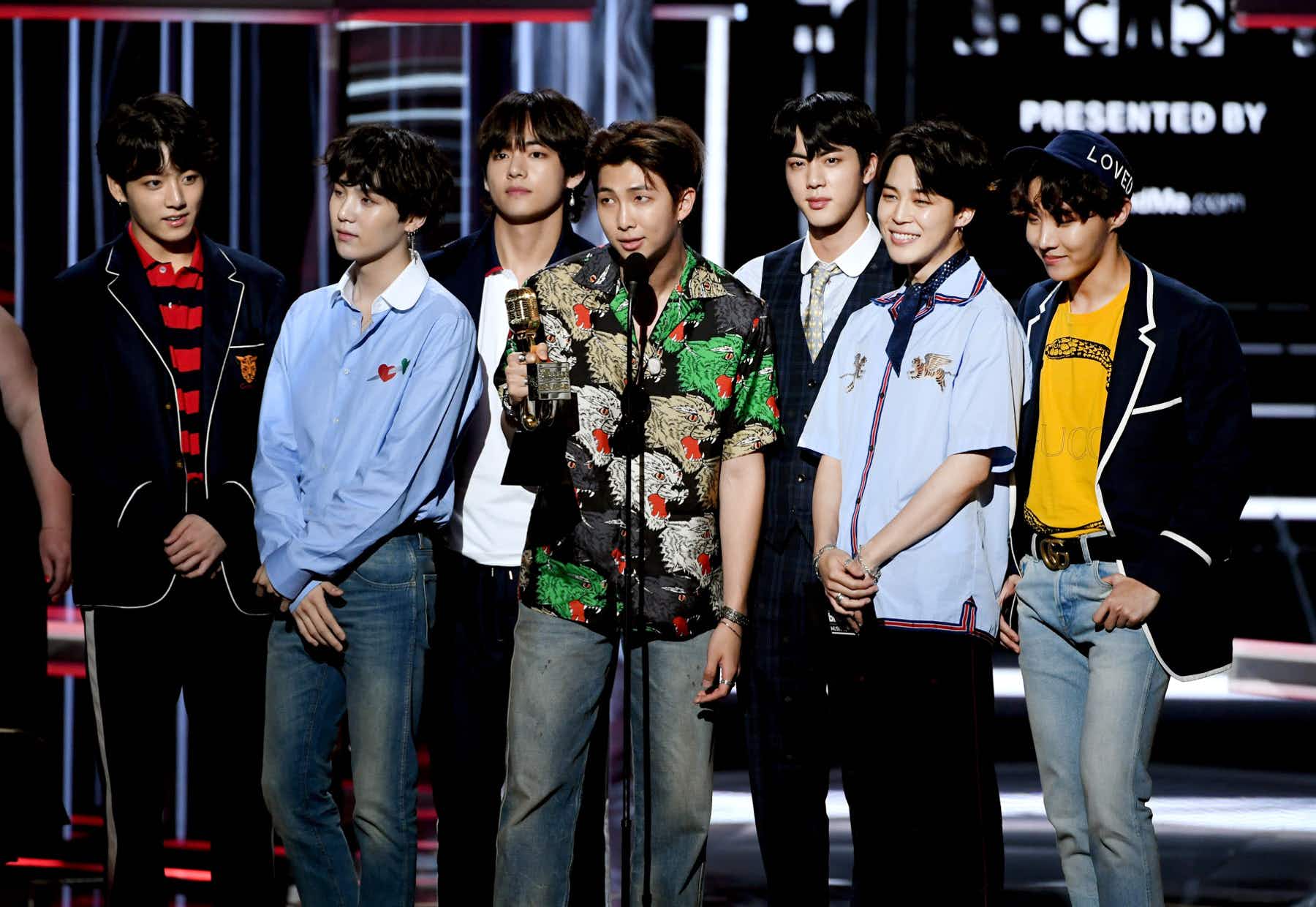 Incheon Airport launched its new marketing campaign and it's all…