A new Dark Sky reserve that’s only an hour from London is among several places in the UK hosting Dark Skies festivals this month. The South Downs National Park was designated a Dark Sky reserve last year by the International Dark-Sky Association, reports the Telegraph. The IDA hope to “bring back the night” by celebrating and protecting areas that have low light pollution, making them great spots for stargazing.

The Dark Skies Festival in the South Downs (10-26 February) will feature talks, stargazing events, night-time tours and games. It’s joined by events in the North York Moors and Yorkshire Dales over the same fortnight, where stargazing evenings are joined by rocket workshops and computer projections. The South Downs became the fourth location in Britain, and the eleventh in the world, to achieve Dark Sky status in 2016. To qualify, 30,000 measurements were taken across the national park, lighting in and around the park was made more sensitive and local organisations pledged to reduce light pollution.

Dan Oakley, Dark Skies officer for the South Downs, says momentum is building.  “We’ve got 13 astronomy societies now across the Downs, three observatories, two planetariums,” he told the Telegraph, “and Patrick Moore, of course, lived just down the road. So there’s a real legacy here that was bubbling along even before we got the Dark Sky designation.” Several B&Bs are now promoting themselves as “dark-sky-friendly sites”, while campsites are planning summer stargazing parties.

It’s also been announced that Europe’s first ever Dark Sky Park conference will take place in Scotland later in 2017. Astronomers, town planners, lighting specialists, environmentalists and academics are expected to gather to discuss the benefits of Dark Sky status from 20 to 23 September. The event will take place in Gatehouse of Fleet, in southwest Scotland. Nearby Galloway Forest Park was the first area in Europe to gain Dark Sky Park status.

Fashion icon Iris Apfel to be guest of honour on… 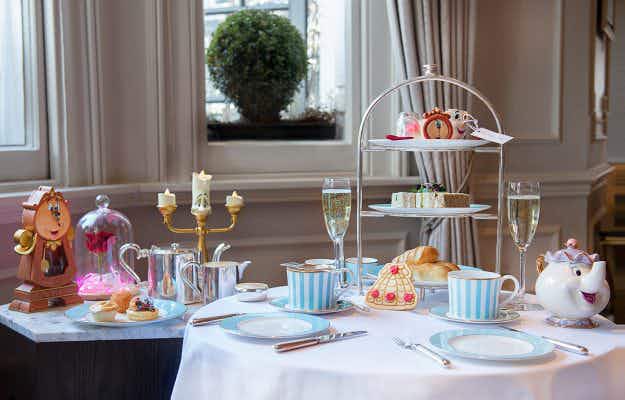 You can be Belle of the ball at this London…