After noticing a fall in tourist numbers, one Danish town has come up with a lucrative idea for tempting tourists back; doggy bars where travellers can relax with their canine companion.

This could soon be you in Holstebro. Image by Suzanne Marshall

The Danish doggy bars will have bags filled with canine treats, bowls they can use for water and guidelines for the owners. The town of Holstebro in the West Jutland region decided to introduce them after noticing a dip in tourist numbers, a fall they believed is caused by the strict dogs laws introduced in 2011.

The law says any dog can be put down if they frighten people or if a police officer deems the dog to be potentially dangerous. While the doggy bars will not be exempt from the strict laws, they hope to provide a comfortable space where dog owners can enjoy their holiday with their four-legged friend in tow.

Lars Ramme Nielsen from Visit Denmark told broadcaster DR he welcomed the move and was certain the tough rules had cost the country tourists and affected the economy. "What they are doing well in Holstebro is extending an olive branch, and that is bound to have an effect.”

"German guests see their dog as an extra family member and see them almost as having an extra child,” a tourism consultant told DR but German travellers are far from the only people who want to travel with man’s best friend.

The town is simply the latest to try and benefit from the rise of pet-friendly holidays as ‘fur parents’ look for destinations they can enjoy with their pets. Earlier this year New York and Nevada restaurants allowed to animals in their outside dining area and Times Square even hosted a low frequency dog-friendly concert. Dog cafes are popping up in Dublin, while there are luxury hotels catering to pets in both Singapore and Austria.

Want to get some holiday inspiration for your furry friend? Instagram is the place to start with the internet fame of hiking dogs or even sailing cats. 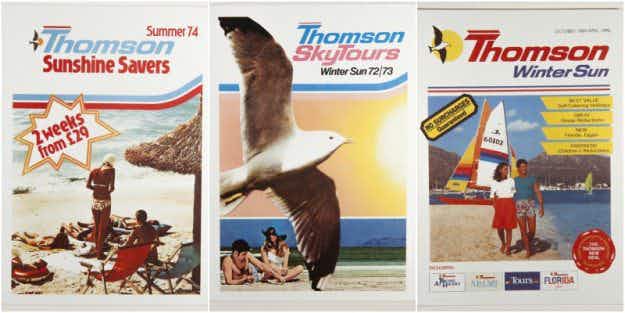 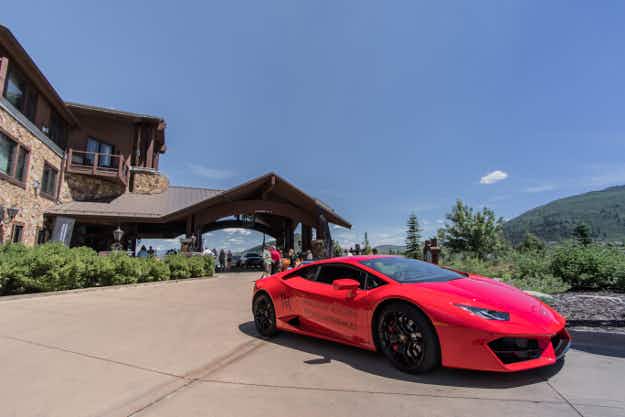 Guests at Waldorf Astoria hotels will have the chance to…