An official ABBA-themed venue, Mamma Mia The Party, will be launched in London, reports The Local. ABBA founder Björn Ulvaeus told the Danish newspaper Dagens Nyheter that he is currently looking for the right space for the restaurant and performance space.

Mamma Mia The Party is a successful venue in Stockholm that takes inspiration from a tavern from the film and musical Mamma Mia!. It opened in January 2016, offering Greek food and a show featuring performances of ABBA songs.

The four members of ABBA attended its Swedish launch, marking the first time they’d been seen together for more than 20 years. It’s not known whether they will unite again for the London launch, although the quartet have said that they will be working together on a “digital entertainment experience” in 2017.

ABBA had enormous success in the 1970s and 1980s, selling several hundred million albums and becoming one of the biggest bands in the world. Their song “Waterloo” won the 1974 Eurovision Song Contest, and they had eight consecutive number-one albums in the UK. The group disbanded in 1982, and their music declined in popularity, but a 1992 greatest hits album helped propel them back into the public eye. Mamma Mia!, the 2008 film based on their songs, made $610 million and is the highest grossing musical of all time.

UIvaeus hopes the venue will be ready to open in spring 2018, and is considering further venues across the world. "I haven't thought that far ahead yet,” he told Dagens Nyheter. “But the possibility is of course there. If it is a success in London it probably works all over the world. Today it attracts both those who grew up with ABBA and an entirely new generation that grew up with Mamma Mia.” 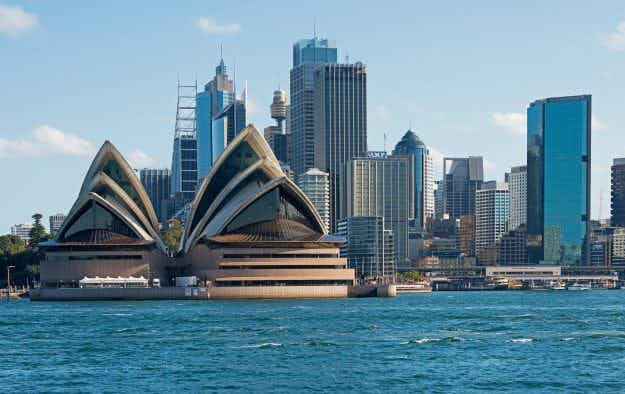 Airbnb users to get the opportunity for a sleepover in… 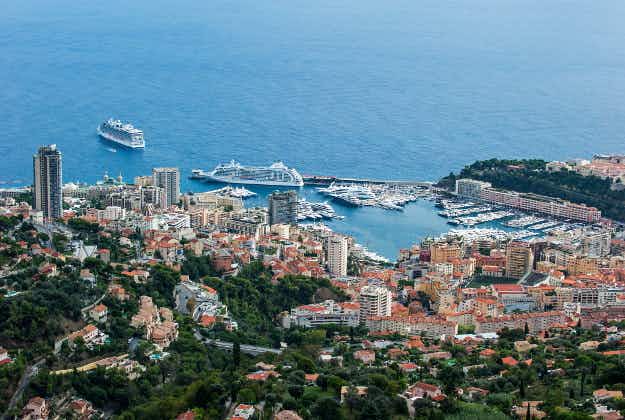 Travelling in France? Weekend train trips in Côte d'Azur to…