The Civil Aviation Authority of Vietnam (CAAV) has conducted a report on Tan Son Nhat, Ho Chi Minh's main airport, after an increase in complaints and negative reviews from various travel companies and low ranking. It was voted as Asia’s fourth-worst airport in 2015 by travel site The Guide to Sleeping in Airports.

The airport is the busiest in the country and frequently exceeds its capacity. It's predicted that 26 million passengers will go through the airport this year, although its limit is 25 million. The results are long queues for passengers, delays on airplane runways that often don't have enough space to land and long delays ahead of take-off. It was also reported that there are not enough aircraft aprons for airplanes to be kept overnight which exacerbates the other problems.

The report goes on to say that check-in, security and luggage scanning areas, as well as the boarding gates at Tan Son Nhat airport are often overcrowded and not spacious enough.

In terms of passenger experience, there were complaints about the overpriced food and the lack of eating options, as well as the poor WiFi and the lack of a currency exchange desk after 11pm, which often leaves travellers stuck.

According to TuoiTreNews, the deputy chief of CAAC, Vo Huy Cuong has said, “Managers of Tan Son Nhat have failed to study and apply advanced management solutions used by other countries in the management and operation of the airport. The airport also lacks a special force, as well as regulations and procedures, for quality assurance purposes.”

The CAAV report demands that Tan Son Nhat authorities look into the issues highlighted in the report, and encourages surveying customer experience within the airport. 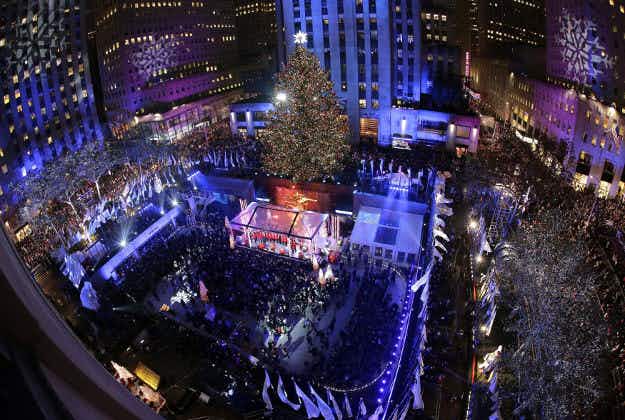 Around the world in 5 photos: Wednesday’s images 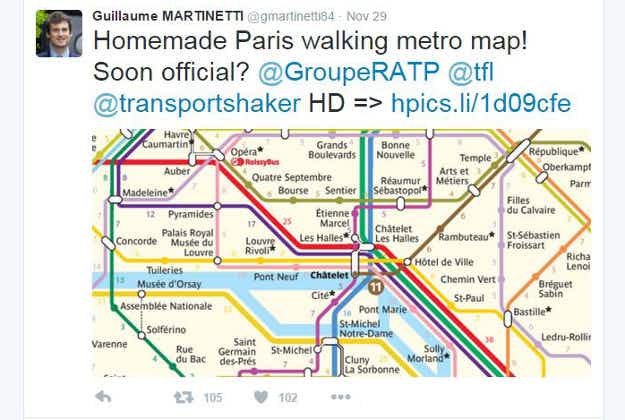