The Leonardo Da Vinci exhibiton opening in London's Science Museum will focus on his contribution to the worlds of science and engineering.

A statue of Leonardo da Vinci, Milan. Image by Matthew Simpson / CC BY 2.0

Leonardo The Mechanics of Genius has an interesting take on Da Vinci, with most of the exhibit focusing on the hundreds of mechanical sketches he made in his notebook. He sketched all manner of futuristic creation, from flying chair-like inventions, to mechanical designs. Whilst he is better know as a painter and for his masterpiece, the Mona Lisa, Leonardo was an always thinking of mechanical inventions and it took up a large part of both his imagination and intellect.

The exhbition therefore will focus on his mechanical drawings and designs, exhibiting for the first time in the UK all 39 wooden models of his inventions that were first made in Milan in 1952.

Among the wooden models due to be suspended from the air will be the model of Leonardo’s ornithopter, a bat or eagle-like flying machine which will finally take flight five centuries after it was dreamed up, as the Science Museum intends to hang it from the ceiling. 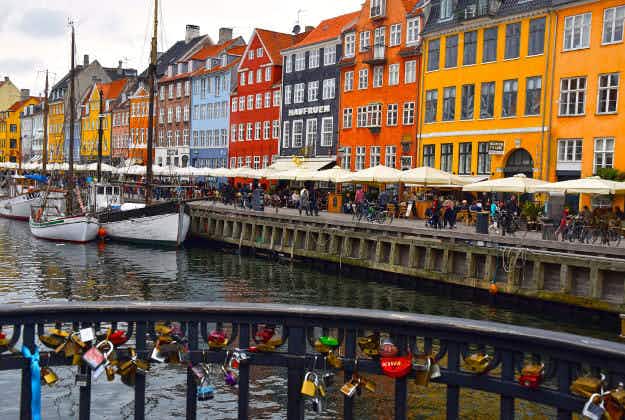 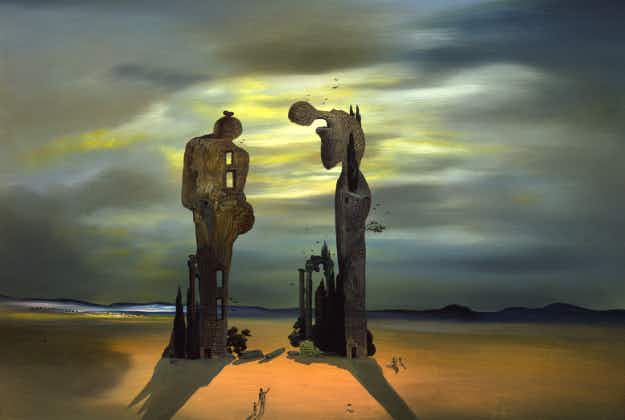 Travel into the art of Salvador Dali through virtual reality