The Czech Republic is moving forward with a bid to be called ‘Czechia’ as its shortened name, in order to simplify things for businesses, sports teams and the country.

Overview of bridge crossing river in Prague. The country plans to go by the shortened name of Czechia. Image by Matt Munro

The name had been agreed upon by the country’s president, prime minister and other government officials, but must still be approved by the cabinet, reports the Guardian. The name must then go to the United Nations to be added to its database of geographical names in the six official languages of the UN, according to the Irish Times.

The country is called Cesko in Czech, but is also sometimes referred to as Cechy, which means Bohemia. While just using Czech might seem like an option for English speakers, it is an adjective and can’t be used as its shortened English name.

Astronomical clock in Prague, Czech Republic, which plans to go by Czechia. Image by Brian Jeffery Beggerly / CC BY 2.0

The country was created after the breakup of former Czechoslovakia in 1993, creating the Czech Republic and the country of Slovakia – which carries the official name of the Slovak Republic, but is better known by its shortened moniker.  It’s not uncommon for countries to use shortened terms – the Italian Republic is generally known as Italy and the French Republic as France.

Using Czechia would simply issues in areas such as sports, as the country’s hockey team currently just displays “Czech” on their jerseys, reports the Atlantic.

Whatever you call it, it won’t change all the amazing things you can see in the country. The Czech Republic is known for its capital of Prague, which boasts famous attractions like the Prague astronomical clock, St. Vitus Cathedral and Prague Castle. 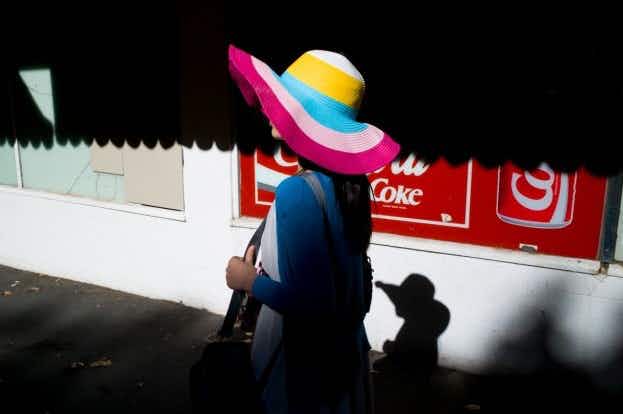 Sydney's Head On photography festival explores Australians' relationship with their… 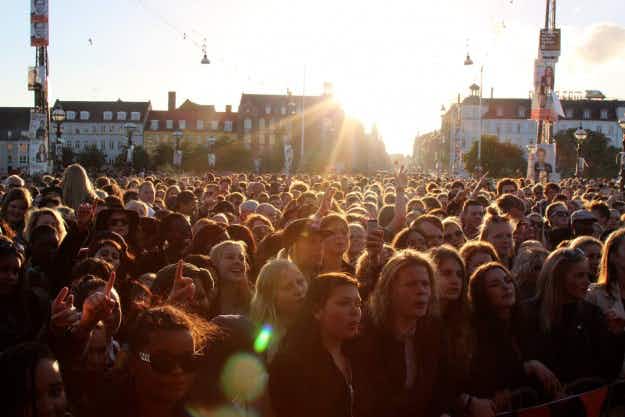 Five music festivals to get you out of the campsite…