The leaders of the two nationalities within Cyprus will make a historic joint appeal to the world in Switzerland on Thursday looking for international backing to help them reach an agreement on the bitter dispute that has divided the island since 1974.

The border between  North and Southern Cyprus which has been in place since 1974 but were relaxed over a decade ago. Image by Leonid Mamchenkov / CC BY 2.0

The unprecedented move will see the Greek Cypriot President, Nicos Anastasiades, and his Turkish Cypriot counterpart Mustafa Akinci, come together under the title of ‘Reuniting Cyprus’ and share a platform at a special session of the World Economic Forum annual meeting.

The southern region of Cyprus is a very popular destination for tourists across Europe Image by Franco Pecchio / CC BY 2.0

The prospect of a peace deal is now better than at any time in over a decade since the Greek Cypriot side shot down the 2004 UN peace plan. European and UN officials are hopeful that one of the most vicious conflicts in the world could finally be moved on towards resolution as a result of this declaration by the two sides.

The scenic port of Girne in Northern Cyprus has benefitted from the relaxation at the borders between Northern and Southern Cyprus over the past decade.  Image by greenacre8 / CC BY 2.0

Yahoonews.com reports that Norwegian UN special Envoy for Cyprus, Espen Barth Eide believes that for the troubled island, the “stars are aligned” because of the interest from the leaders. He added that both Greece and Turkey also wanted to move on because of the advantages that would follow.

The Mediterranean island has seen suffering and devastation ever since the invasion by Turkey in the north in 1974 as a response to a coup by Greece’s military rulers in Nicosia. For decades there was little or no contact between the sides and while Cyprus entered the EU, relations with Turkey remained frozen. Although there are many sensitive issues outstanding, the election of two leaders who want a negotiated settlement is seen as a major boost.

If the island was to reunite, it would need massive financial injections from outside but the discovery of large natural gas deposits off shore is a timely reminder of how rewarding such co-operation could be for both sides. The most bitter bone of contention is how people could go about reclaiming their properties or get compensation for the land and houses they were forced to leave during the war. 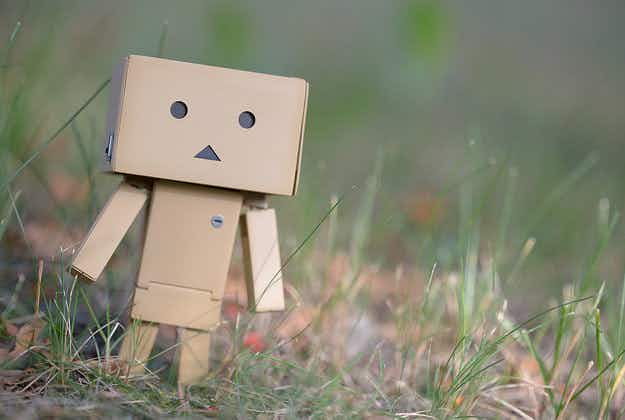 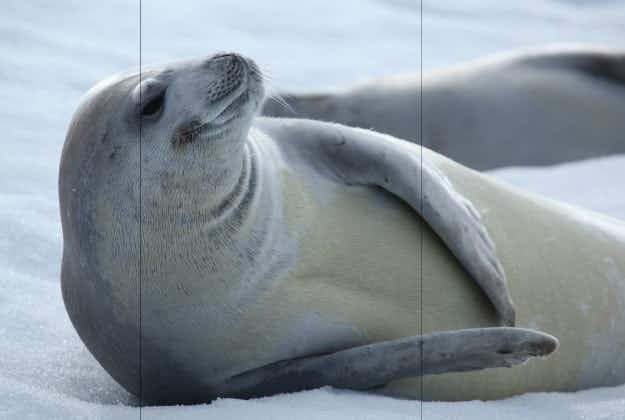