Cyclists are following the Kindertransport train journey from Berlin to London

Humanitarian agency, World Jewish Relief,  are hosting a mass bike ride to mark 80th anniversary of the Kindertransport initiative that saved 10,000 lives. A group of 42 people, from all around the world, began the journey on 17 June from Friedrichstrasse Station in Berlin. The first Kindertransport train departed from the same station in 1938 and went on to save as many as 10,000 children.

The Berlin2London cyclists having triumphantly crossed the border from Germany to Holland. Image by World Jewish Relief

Many of the cyclists are related to those who were rescued by the Kindertransport, the youngest rider aged just 14-years-old. One man taking part in the commemoration has already experienced the journey, first-hand. Paul Alexander, now 81, left Berlin in July 1939 on the life-saving train. He was just one year old when his mother bravely put him on the train at Leipzig to be taken to the UK.

Paul had this to say about what the event means to him: “For me, this is a culmination, a vindication and a celebration of my life. Seventy-nine years ago I was sent as a child of one and a half from Germany – which was a country of persecution and hatred – to a country where I found freedom and safety. That journey was the most significant I have ever made and ever will make, in my whole life. It enabled me to live a normal life with my parents after we were reunited.

Paul Alexander with his son Nadav (left) and grandson Daniel (right) at the Kindertransport statue in Berlin on the first day of the ride. Image by World Jewish Relief

“The journey that I’ve completed today is a victory over oppression and over everything that I was sent away from. I can’t think of a more poignant and meaningful thing than doing this with my son and grandson. This is my answer to Adolf Hitler. This is my chance to say thank you to World Jewish Relief for orchestrating the Kindertransport.”

Paul was miraculously reunited with his mother, Eva, years later in England after she was released from Buchenwald concentration camp and managed to secure a British visa and one-way train ticket. He now lives in Israel with his own family and completed the journey alongside his son and grandson. You can read more about Paul’s story here.

Four of the 'Kindertransport' German-Jewish refugee children who arrived in Southampton on a  US liner in 1939. The group over 250  included 88 unaccompanied refugee children. Image by Fox Photos/Getty Images)

The cyclists arrive at Liverpool Street Station this weekend, where the first Kindertransport train arrived on 2 December 1938. They will be greeted at the station by people who left Germany and its neighbouring countries on the train as children. The route consisted of riding roughly 100 miles a day, taking the cyclists from the Hook of Holland where they boarded a ferry to Harwich, Essex before continuing on to London.

The Kindertransport initiative was arranged immediately after the violence of Kristallnacht to evacuate mostly Jewish children to the UK. The British Government at the time waived the need for visas and agencies, making it possible to save thousands of lives. 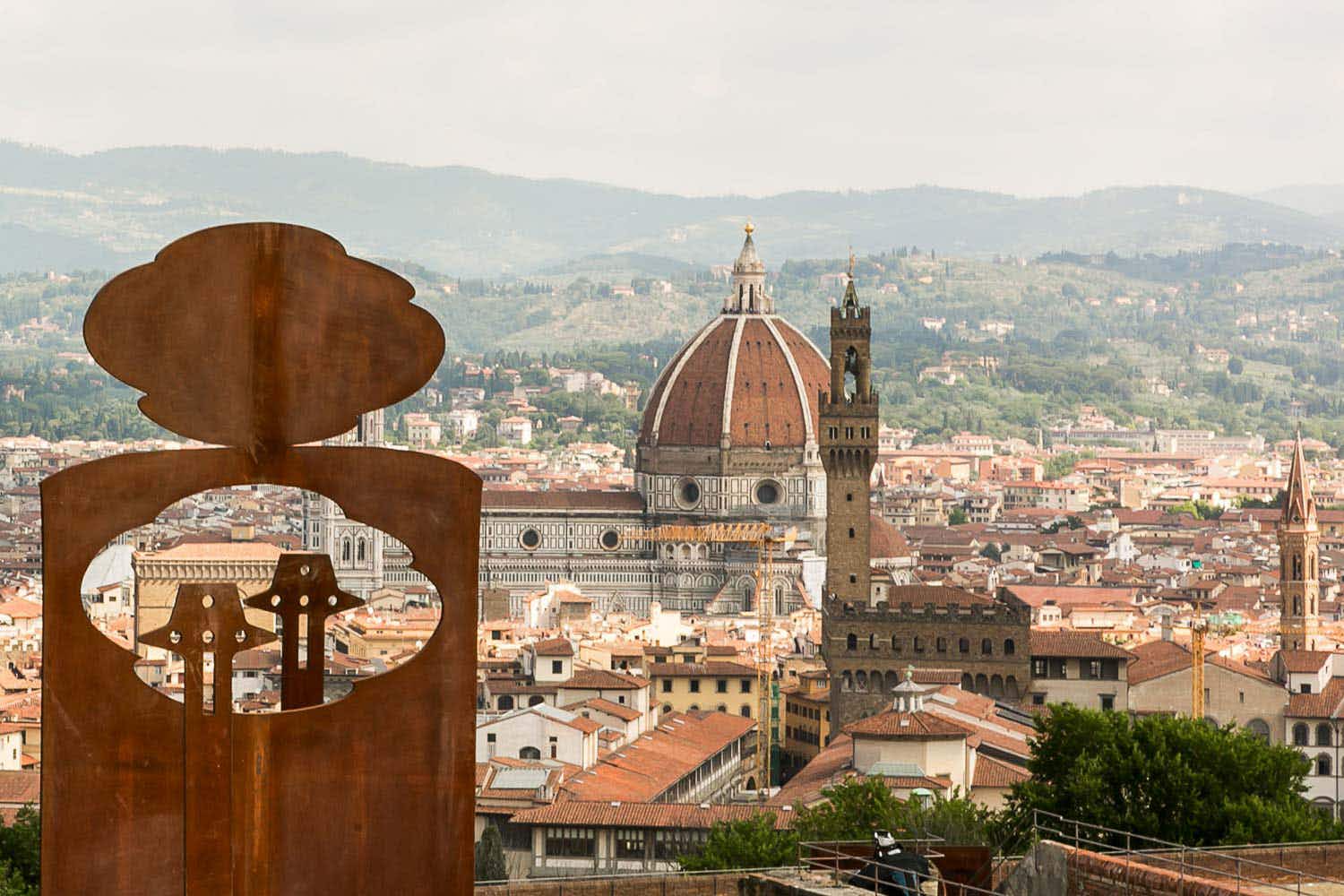 Seek out experimental sculptures at this Florence military base 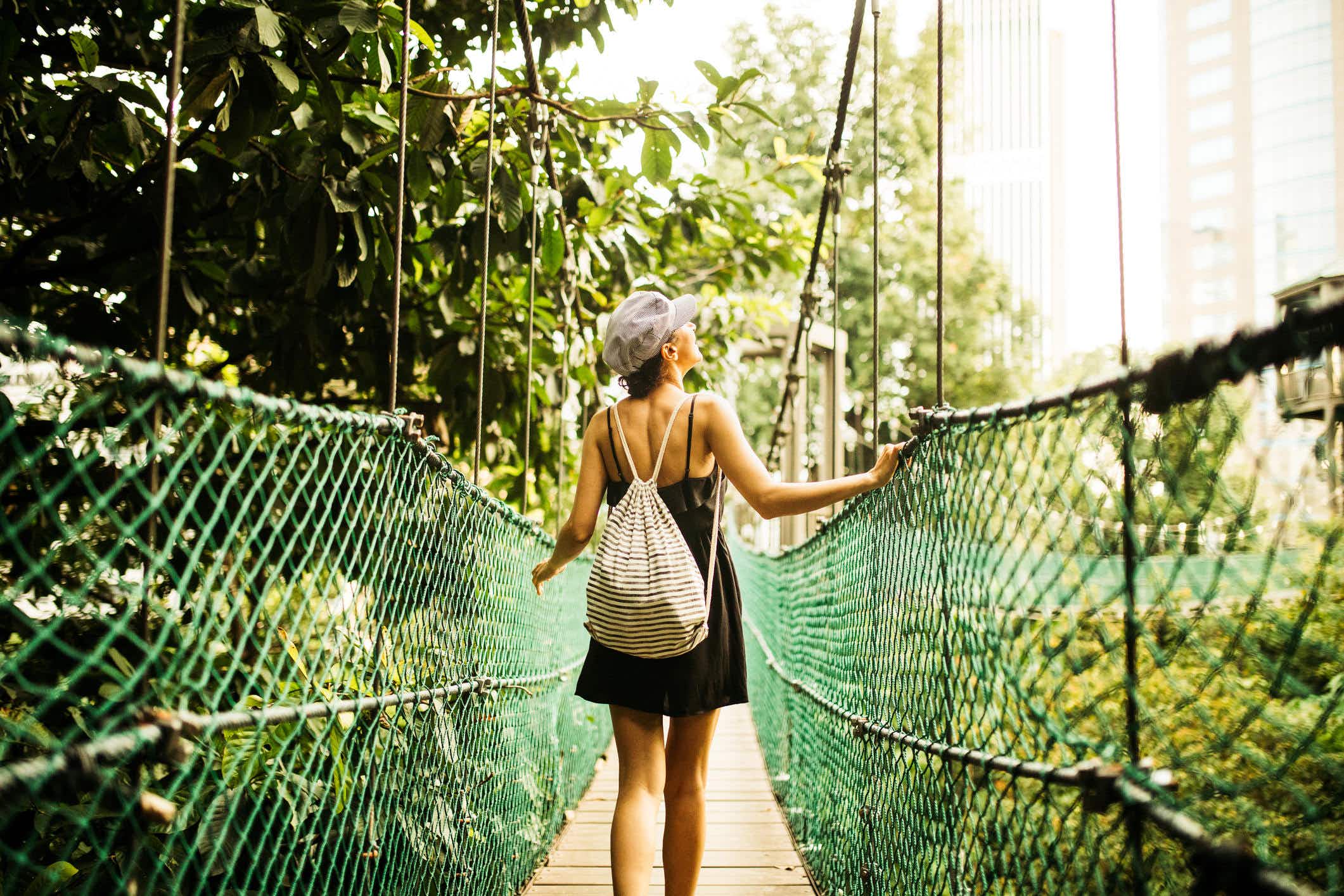 Not making the most of your free time? How to…