Sightseeing cyclists will be delighted to hear that despite funding cuts and logistical headaches, the £47 million cycle superhighway that will pass Buckingham Palace in London should finally be completed in 2017.

There were concerns that Transport for London would leave a “half-mile gap” in the East-West Cycle Superhighway route, which runs through central London from Tower Hill to Lancaster Gate, passing the royal residence along the way. However, former Olympic champion and policy adviser to British Cycling, Chris Boardman, explained that Val Shawcross, the deputy mayor for cycling, informed him that the route “is going ahead as planned.”

The East-West Cycle Superhighway will run through central London from Tower Hill to Lancaster Gate. Image: Transport for London

The cycle superhighway is a segregated, two-way cycle track that separates cyclists from motor traffic, and it will make sightseeing on a bike a safer and more pleasant experience. Junction innovations including early start, early release and two-stage right turn facilities for cyclists, more pedestrian space with widened footways, traffic islands and bus and coach stop waiting areas. Parts of it have opened already this year.

The East-West Cycle Superhighway will run through central London from Tower Hill to Lancaster Gate. Image: Transport for London

The highway was due for completion in May, but TfL only started work on Constitution Hill last month and has been unable to set a date for the Spur Road and Birdcage Walk sections. It also revealed an £11 million “slippage” in the amount it had been intended to spend on cycling this financial year. TfL said it was working hard on the project and that construction will extend into the new year.

Some of the royals are cycling fans, so the superhighway will undoubtedly appeal to them. Sophie, Countess of Wessex, drew great crowds when she arrived at Buckingham Palace on her bike in September, having cycled 445 miles in seven days from Edinburgh to London in support of The Duke of Edinburgh Award's Diamond Challenge.

Sophie, Countess of Wessex. arrives at Buckingham Palace as she finishes her bike ride from Edinburgh to London in support of The Duke of Edinburgh's Award. Image: Anwar Hussein/WireImage 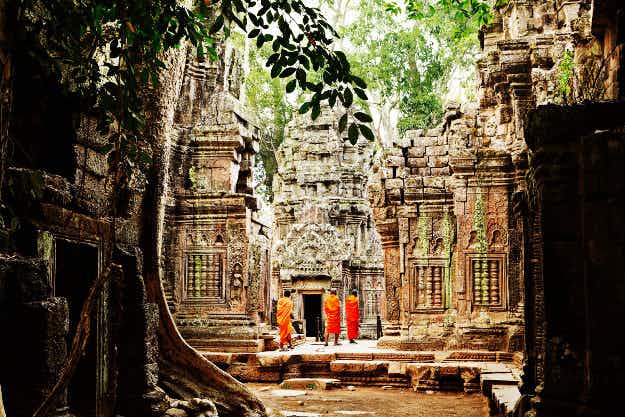 See inspiring images from around the world at Lonely Planet’s… 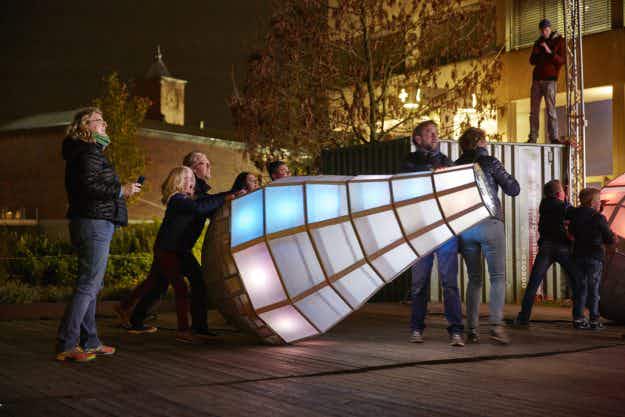 GLOW returns to light up the city of Eindhoven in…