Customer satisfaction with major airlines at an all-time high

It seems an unlikely connection but low oil prices are driving improved customer satisfaction ratings on some of the world’s biggest airlines.

A new survey of US air passengers has revealed that travellers are as happy as they have ever been with their flying experiences.

Ironically, at least some of the increased satisfaction has been put down to the record profits that airlines have been making off the back of cheap fuel. That has allowed them to invest additional money into the in-flight experience with improving WiFi services and other entertainment options.

Claes Fornell, founder of the Airline Customer Satisfaction Index, explained: “Historically, people were generally happy before they got on the plane. “Now, that is changing. New planes, more options for in-flight entertainment, and the return of free snacks have resulted in higher passenger satisfaction.”

Satisfaction rates on the US airlines studied now stand at 72 out of 100, which matches up with the all-time record set in 1994. For specific airlines, JetBlue and Southwest scored best with both evenly matched at 80. Alaska Airlines came third with its satisfaction rate of 77.

Although their rates are lower, both American Airlines and United Airlines saw enormous jumps in their ratings, according to the index. American leapt from 63 to 72 while United jumped a whopping thirteen points from 55 to 68.

Managing Director of the Index David VanAmburg explained that some airlines were suffering perhaps unfairly because of the very low fares they offered.

He said: “Ultra-low-cost carriers have the biggest jumps in passenger satisfaction this year as perceived value increases, but they still remain at the bottom of the Index. Their business model can disappoint new customers who are surprised by charges for everything.”

Another factor that may be playing a role in the resurgence of airline reputations are improvements in rates of baggage mishandling, as reported by Lonely Planet earlier this week.

Travel the world for free with WOW Air's new Snaptraveler… 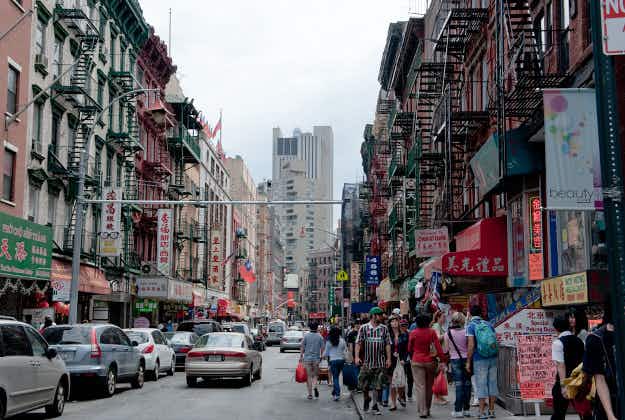 Free walking tours will be held in cities around the…