Culinary stars of the small screen head to Western Australia

Nigella Lawson and Rick Stein will join 40 other international culinary stars at the Margaret River Gourmet Escape festival in Western Australia in November for three days of food and wine experiences in this magical seaside location Down Under.

After she fell in love with the Margaret River region when she attended in 2016, Nigella will return to take part in a series of events including the Gourmet Beach BBQ, Nigella’s Tea Party at Howard Park Winery and a book signing at the Gourmet Village at Leeuwin Estate.

The festival brings the world’s leading chefs together with Australia’s best home-grown talent to celebrate Margaret River’s restaurants, cellar doors, artisanal producers and spectacular natural scenery. Nigella will be joined by a roster of stars including Rick Stein OBE, Australian chef, Skye Gyngell of Spring, London, and Monica Galetti of Mere London and MasterChef: The Professionals. Fishtales with Rick Stein at Wills Domain will look at sustainability, accompanied by a seafood menu prepared by Stein’s son Jack, and Seth James from Wills Domain and followed by a Q&A with Rick Stein.

Niki Nakayama’s Chef’s Table at Miki’s Open Kitchen will be an exclusive event with just 36 spots, showcasing the elegant Japanese cooking of Niki Nakayama from Los Angeles’ modern kaiseki restaurant n/naka. One of the stars of Chef’s Table on Netflix, this is the first-time Nakayama will bring her deeply personal, seasonally-inspired cooking to Western Australia.

With a similar terroir to Bordeaux, the Margaret River region is home to over 200 vineyards producing award-winning chardonnays, cabernet sauvignons and semillon sauvignon blancs. Artisanal cheese and chocolate producers, microbreweries, and distilleries are abundant, as is nature’s larder of fresh seafood and truffles – Western Australia is now the largest producer of truffles outside Europe. Margaret River’s mix of waves, whales, wildflowers and wine has ensured its place as one of the world’s most beautiful gourmand getaways. Evolving from a chilled-out surfie town, the region is now a popular base for enjoying the region's fine flavours and spectacular scenery, where rolling vineyards sit against a backdrop of ocean and forest.

Crowd pleasers at this annual festival include the Gourmet Beach BBQs on Castle Bay, the unmissable Gourmet Village located in the stunning surrounds of Leeuwin Estate Winery, Feast in the Forest, Margaret River’s Secret Garden, as well as showcase dinners and intimate master classes. 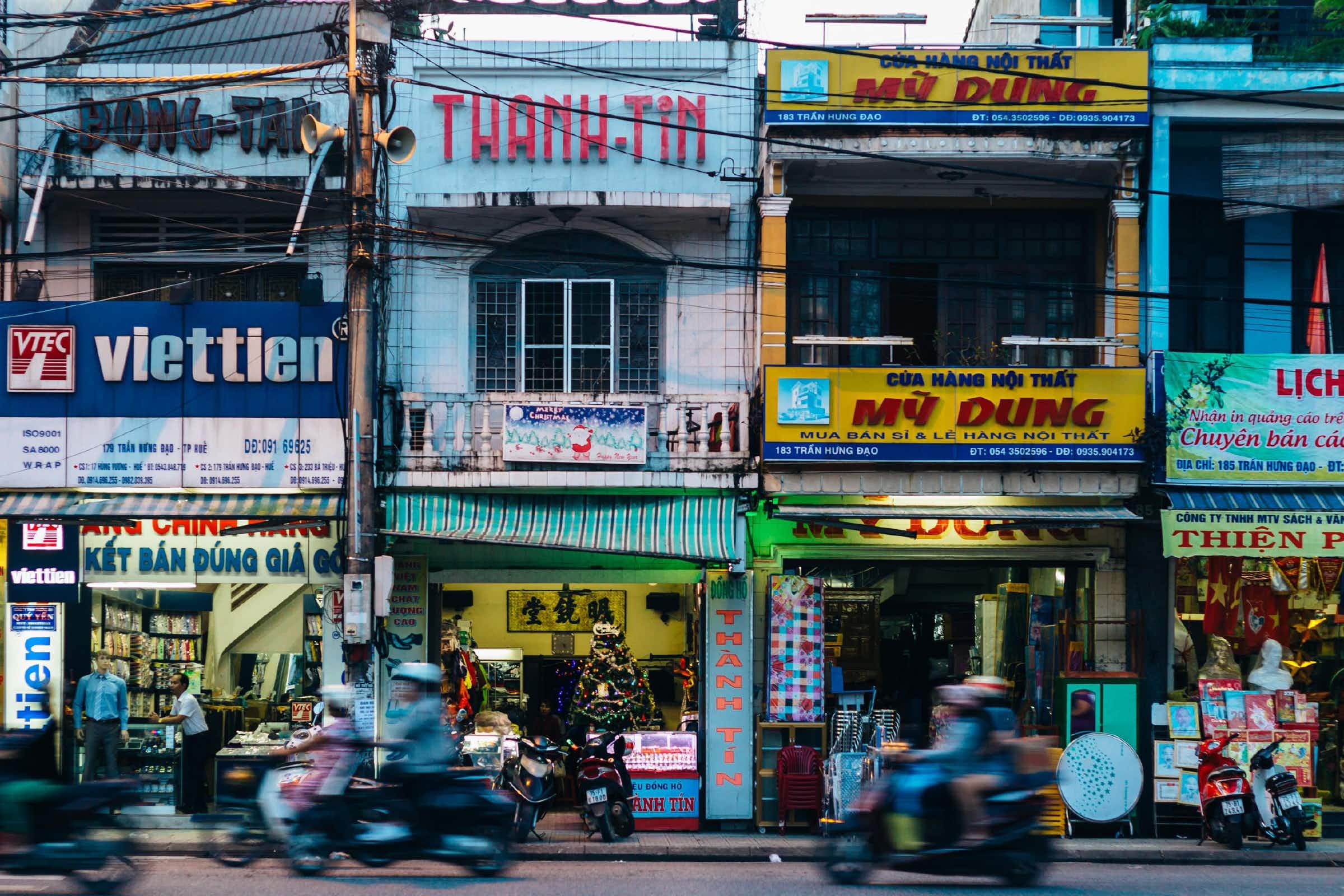 It’s now easier than ever to explore Southeast Asia by… 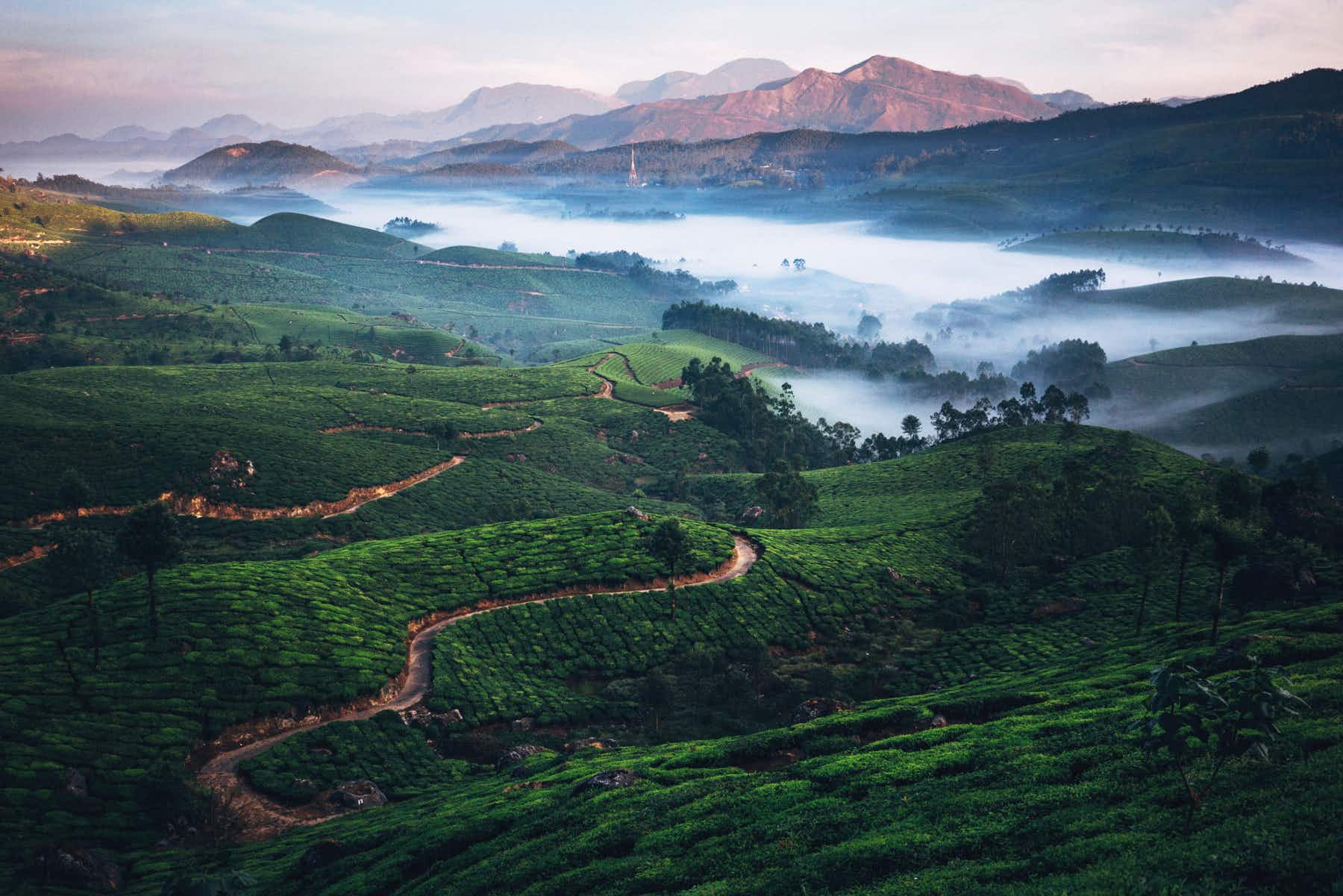 The flowers in this Indian valley bloom only once every…