The Guinness Book of World Records almost had a new entry in early April, as Cuban Félix Ramón Guirola Cepero attempted to break the record for the world’s tallest functioning bicycle, an invention he has dubbed his superbici. To claim the title, the bicycle must travel a minimum of 100 meters; unfortunately, he ran into some technical difficulties that prevented him from breaking the record. While he may have fallen short on his attempt, the project spanned country borders when current record holder Richie Trimble made the trip to Cuba to help Guirola develop his bike and achieve superbici success.

Guirola has dedicated decades to building tall bikes, navigating the busy streets of Havana  to give tours to visitors and give his wife rides to work. The tall bike community in Cuba is small (consisting of Guirola and his half brother Rolando Mergarejo Vega), so he has long been proactive about networking with other enthusiasts around the world. Guirola connected with Trimble via a mutual acquaintance, inviting him to Cuba for a bike ride.

Trimble accepted the invitation and headed to Havana at the end of March with 30 pounds of bicycle parts in tow. Guirola’s bikes are principally constructed from Chinese Flying Pigeon bicycles, relics of Cuba’s Special Period, and limitations on imports and exports had stymied Guirola’s progress. The two worked on the superbici together, and they even got tattoos of the other’s bicycle design. Trimble’s bike, the playfully named ‘Stoopidtaller’, towers at 20-ft, 2.5 inches (6.15 meters). Guirola’s bike would demolish the existing record at a mammoth 24.6 feet (7.5 meters).

In an interview with the Miami Herald, Guirola explained his fascination with constructing these unusual vehicles: ‘I’m fascinated by height. When I go to a baseball stadium, I would prefer to see the game from the highest point, where nobody is sitting.’

While the world record may remain unbroken for now, Guirola’s passion hasn’t wavered; a few adjustments, and he plans to hit the road again for another attempt. 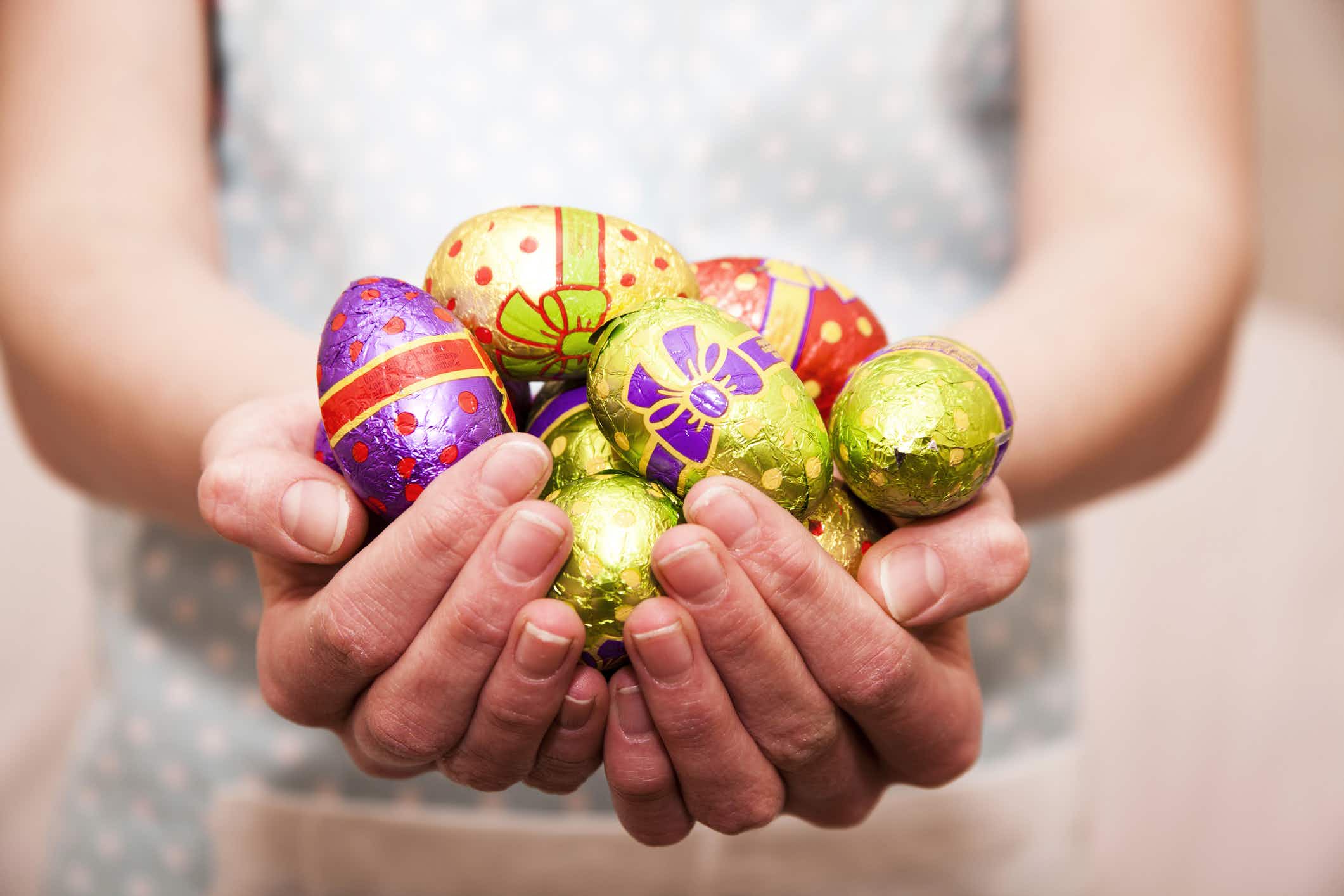 Here are some of the Easter events to get egg-cited… 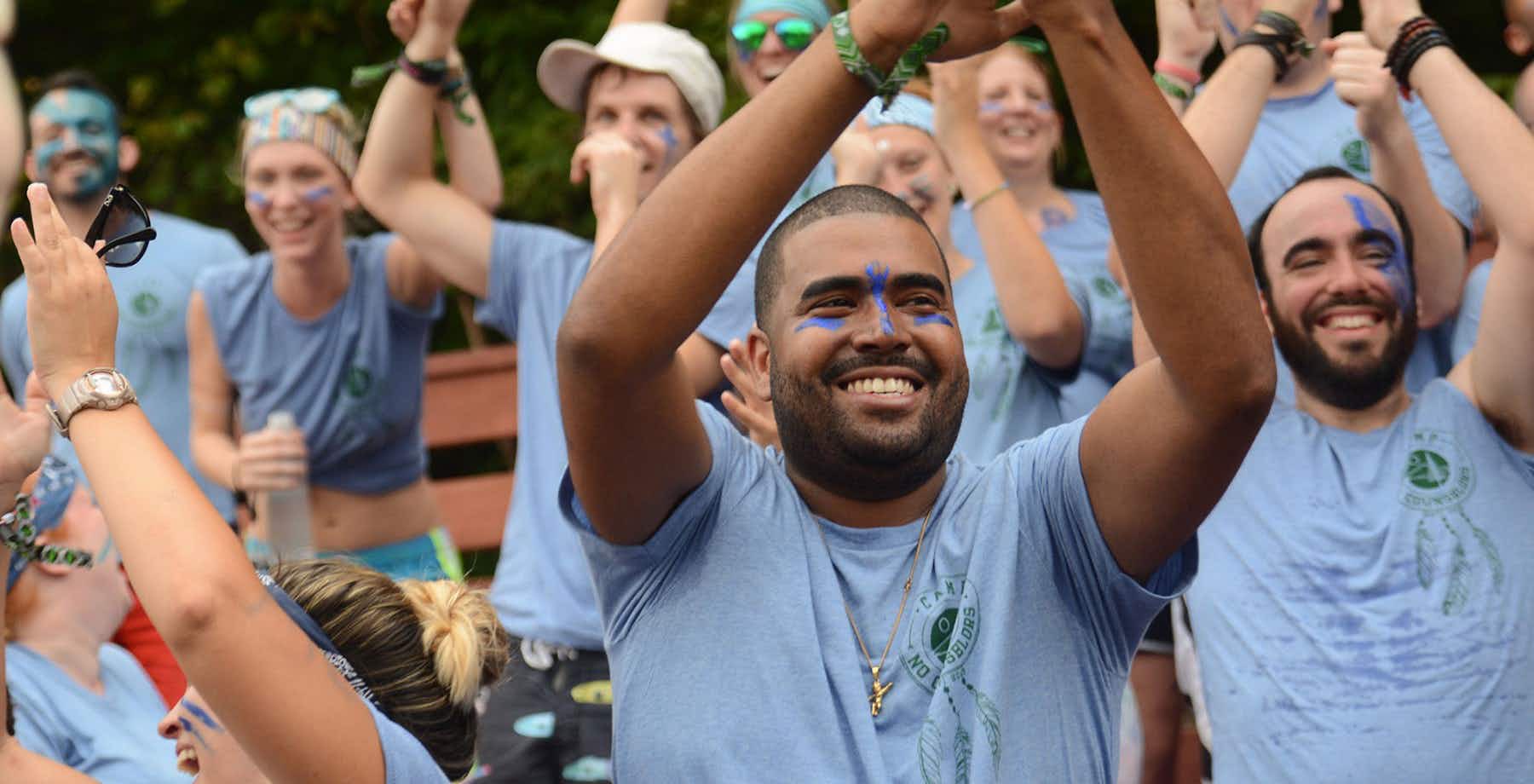 Want to relive your childhood? Summer camps for adults are…