When we think of Cuba, the first things that might spring to mind are rum, mambo, and cigars … if not necessarily in that order.

The island nation is also an absolute haven for biodiversity, with flora and fauna not seen anywhere else in the world. An exhibition at the American Museum of Natural History in New York is bringing Cuba’s extraordinarily rich natural heritage to life. It takes visitors on a virtual tour of places like Zapata National Park and the Gardens of the Queen, the largest marine reserve in the Caribbean. You can get a taste of what the exhibition has to offer on YouTube or better still make plans for your next trip to Cuba.

Ana Luz Porzecanski, a director at the Natural History museum, explained: “Cuba is not just one island, but actually an archipelago of over 4000 islands and keys. It includes virtually every habitat and ecosystem found in the whole Caribbean: mountains, fresh water ecosystems like wetlands, underground caves, and coral reefs. Cuba has a lot of animals and plants that are found nowhere else. Over half of the plants and 95% of amphibians [are unique to Cuba].”

The island’s extraordinary biodiversity developed because of its island nature and also because locals have been traditionally protective of their environment. Cuba is even home to the smallest bird in the world, the bee hummingbird, which weighs less than two grams and measures just a couple of inches in length. The island is in the midst of a tourist boom after the relaxation of the US sanctions regime two years ago. That led to a 17% rise in visitors in 2015, and predictions for even bigger growth in the years to come. 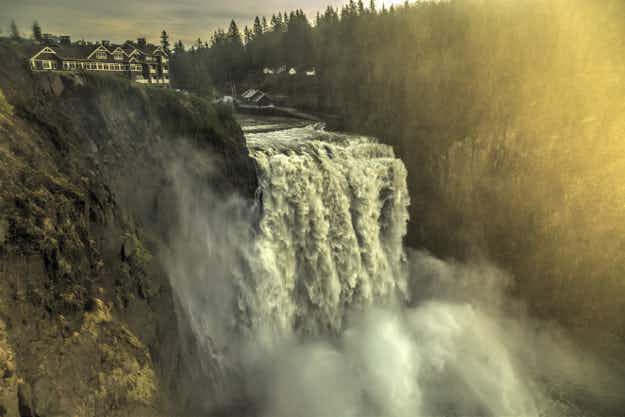 As the Twin Peaks revival gets a release date, the… 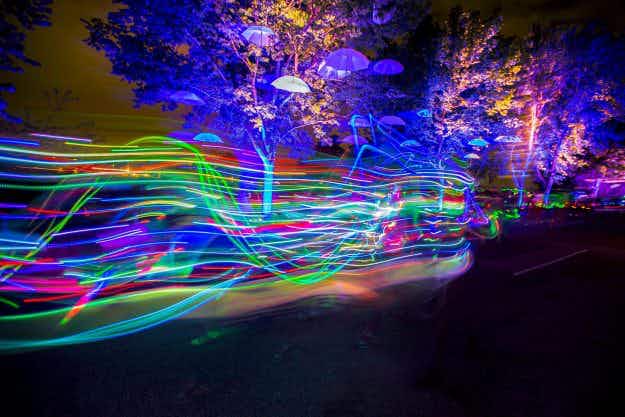 Reykjavík will be aglow in a spectrum of colour next…