American history fans will soon be able to take a cruise that visits the the most historically significant American Revolution (1775-83) sites along the Chesapeake Bay, an estuary in the US states of Maryland and Virginia. American Cruise Lines has announced the addition of the eleven-day/ten-night American Revolution Cruise to its 2018 cruise schedule, and it will depart from Baltimore and return there to disembark.

A new cruise will visit sites of the American Revolution. Image: Peeterv

Passengers will travel aboard the American Constitution, a sparkling new cruise liner that can accommodate 175 people. It will set sail for Norfolk, Williamsburg, Yorktown and Mount Vernon in Virginia; Cambridge, Annapolis, St. Michaels and Chestertown in Maryland; and Washington, DC.

To enhance the historical experience, passengers will be joined by Revolutionary war experts and re-enactors both on board the ship and on land during visits and tours. While in Washington, passengers can take tours of the National Mall and any of the Smithsonian Museums, or visit George Washington's home in Mount Vernon.

A new cruise will visit sites of the American Revolution. Image: Takashi Kitajima

When they disembark in Yorktown, passengers will travel to the last battlefield of the war and can visit the first English settlement in nearby Jamestown. The Schooner Sultana replica battleship can be explored in Chestertown, and there are more 18th-century brick buildings to see in Annapolis - which served briefly as the nation's capital in 1783 - than anywhere else in the country. Passengers can also visit the historic homes of those who signed the Declaration of Independence there.

A new cruise will visit sites of the American Revolution. Image: Kmaassrock

The sailings will depart on 28 April, 8 May, 29 October, and 8 November, 2018, and prices start at $6080 per person, based on double occupancy. Bookings can be made now, and for further information, see here. 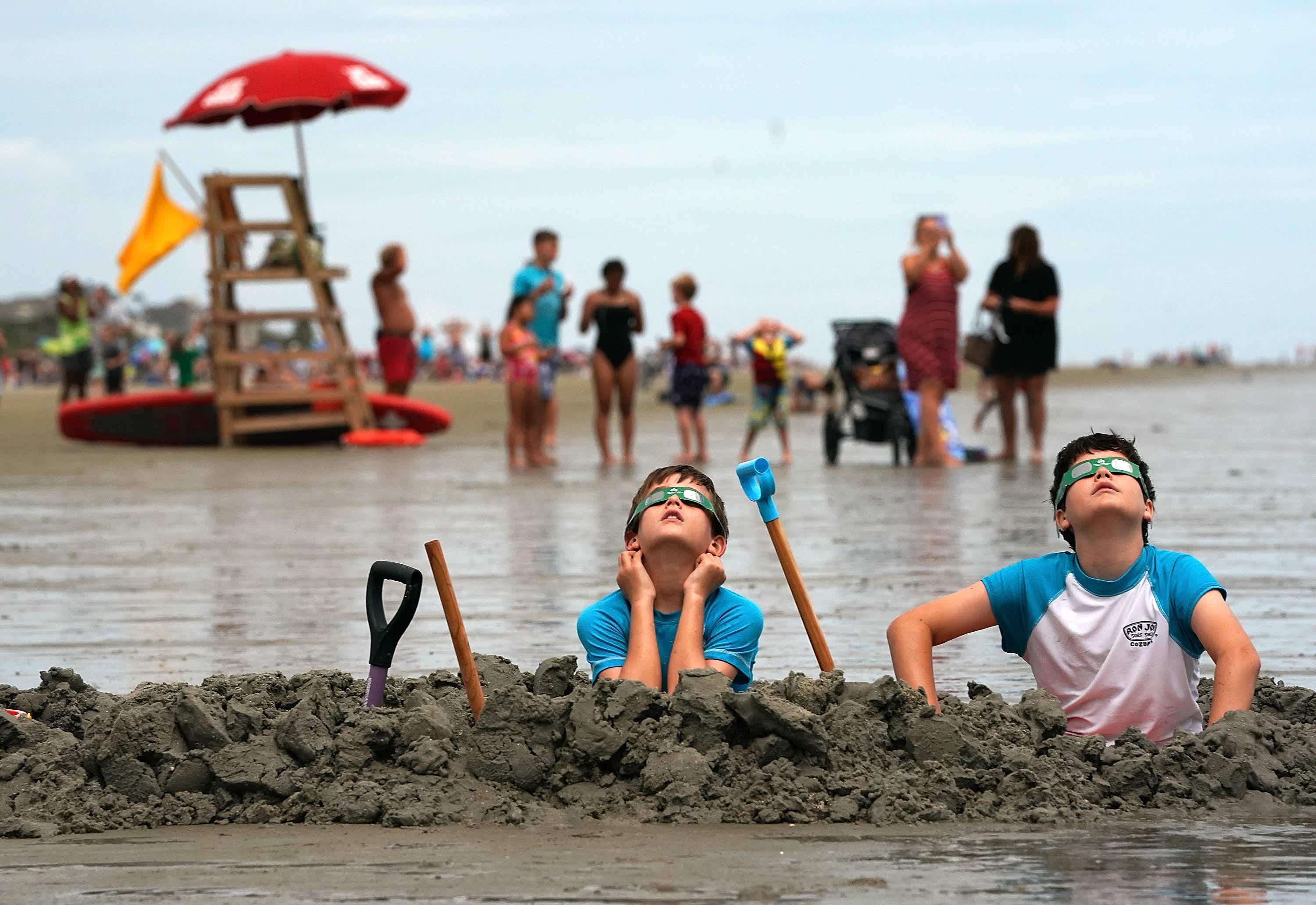 Missed the US solar eclipse? Start planning a trip to… 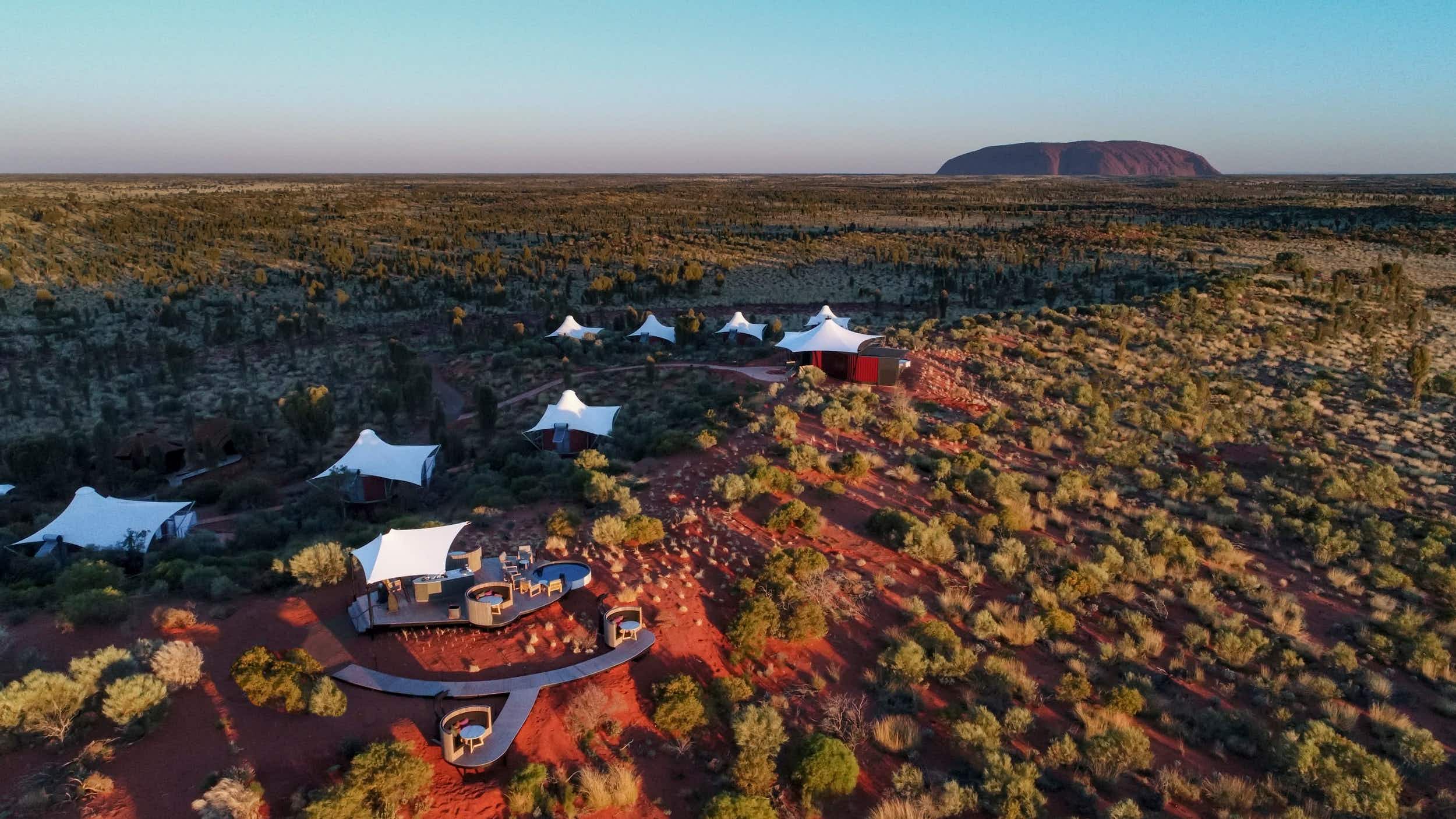 This newly-relaunched luxury outback camp in Australia offers views of…