A beautiful stretch of New Zealand beach bought by the public through a crowdfunding campaign is now officially a part of a national park.

The formerly private Awaroa beach is located of the north coast of South Island. When the beach went up for sale late last year, it became the subject of crowdfunding campaign by Duane Major and Adam Gard’ner, who wanted to see the secluded beach open to the public instead of being sold to another private owner.

The campaign gained a lot of traction and media attention and about 40,000 people contributed to the campaign, raising more than $2 million. With the majority of the money raised, the New Zealand government contributed $350,000 the campaign needed.

The beach was officially gifted to the Crown on 10 July and became part of Abel Tasman National Park. The campaign posted on its Facebook page that it “has been a wonderful journey of trust and an example of the good that can be achieved with positive people power. We continue to be overwhelmed at the incredible support that so many people have given”. With so many backers behind the project, the beach has attracted a lot of attention and an influx of visitors, reports Stuff.co.nz. But the seven-hectare park can be difficult to access, so a new webcam is showing the world what the beach looks like. The camera was provided by a private trust called Project Janszoon, which is working with the country’s department of conservation to restore the park’s ecology, and shows time-lapse video from the beach. 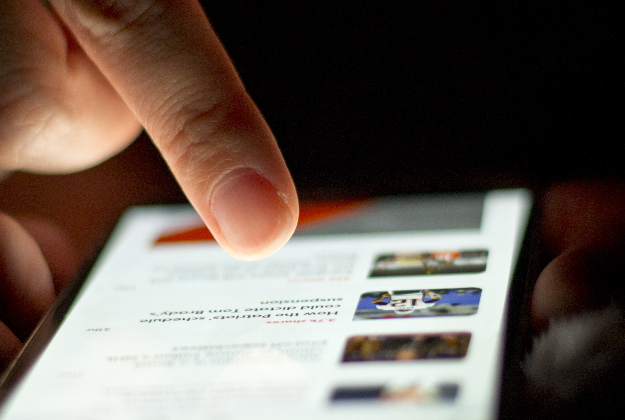 Millennial travellers are more likely to switch airlines for better…