Forget midnight mistresses and political misgivings, it looks as if the greatest scandal to rock France in decades could be the one that is about to hit the breakfast table as the cost of croissants is set to rise.

Croissants and bread in a French pastry shop. Image by John Greim/LightRocket via Getty Images

The French Federation of Bakeries have warned consumers that a price hike is likely after a shortage of butter has meant an surge in its asking price. Croissants themselves are made up of around 25% butter, but other pastries could end up costing more as well, including pains au chocolat and brioche.

Speaking about the shortage, Armelle Favre from the French Federation of Bakeries admitted that the current butter price levels have never been so high. ‘The lack is a result of a strong demand in Asian countries for milk,’ said Favre. ‘Today, the shortage has been slightly curbed but milk is used for cheese and cream as a priority, not for butter.’

In April 2016 butter was priced at €2500 a tonne, but now it has more than doubled to €5300 a tonne. Initially, France’s 30,000 bakeries and patisseries absorbed the increase in manufacturing costs, but now consumers look likely to pay a little more.

Depending on where you are in the country, the price of a single croissant can range from €0.55 to over €2. Bakeries are yet to confirm how much more customers will pay, but they won’t be expected to cough up for the entire price increase. ‘Prices won’t double,’ said Matthieu Labbé from the French Federation of Bakeries, ‘but there will have to be significant increases or some bakers could really be in difficulty.’ With large amounts of milk needed to make cheeses and creams as well, the Federation have also cautioned that the French could run out of butter entirely. 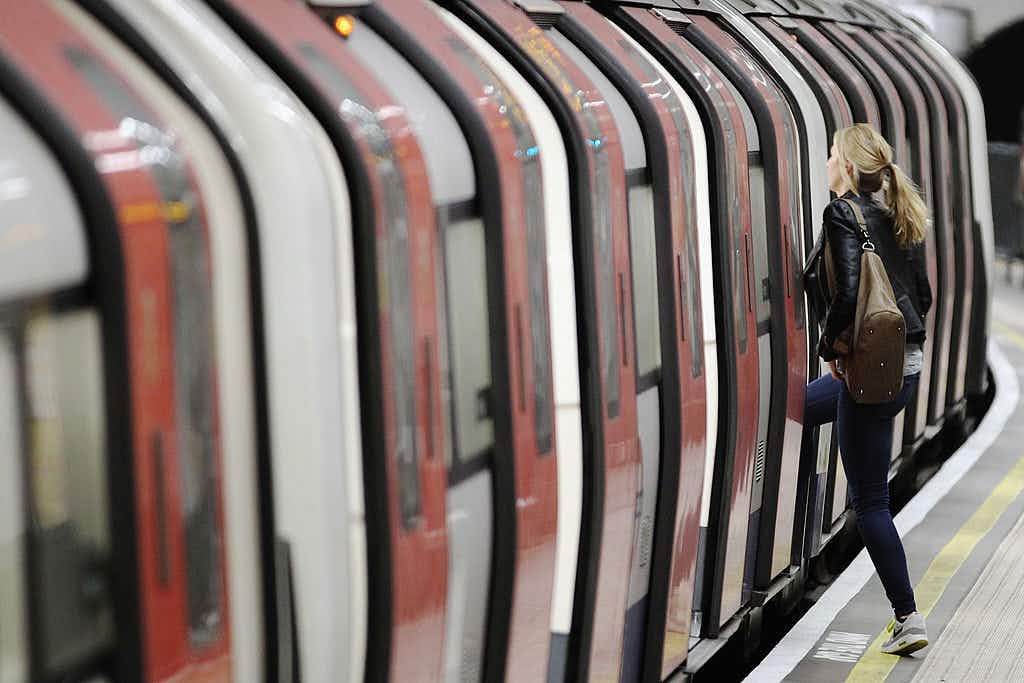 As London swelters, the city’s hottest tube line has been… 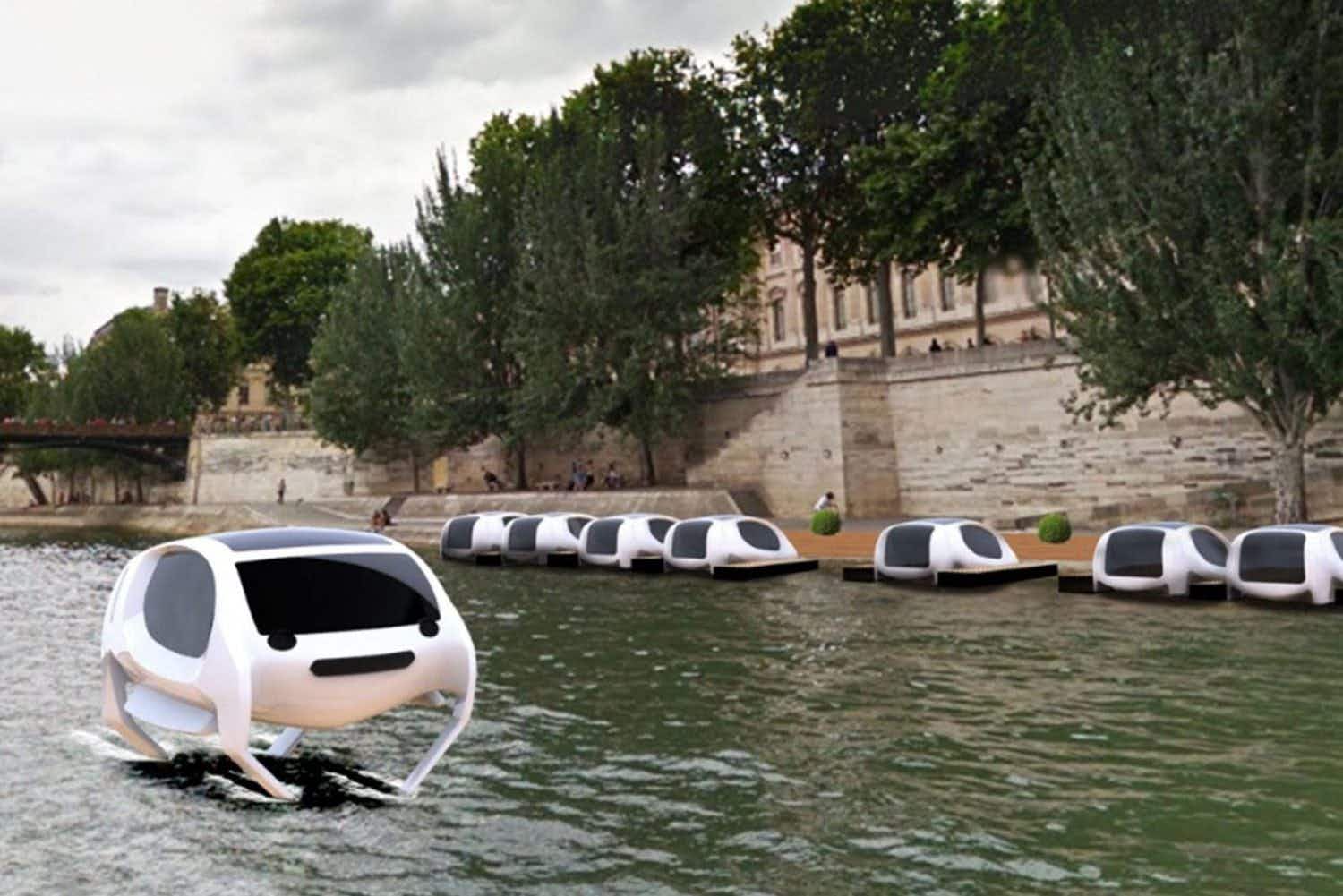 Watch: travel just got a lot more futuristic as flying…