The small town of Imotski in southern Croatia is known for its mild and pleasant climate, but a recent run of sunny days has affected one of its most famous assets. Imotski is known for its two famous lakes, Blue Lake and Red Lake, but drought conditions have caused Blue Lake (Modro Jezero) to almost completely dry up, leaving only one big puddle in the middle.

The Blue Lake in Croatia has dried up. Image: Marko Mikuli / EyeEm

Blue Lake is what is known as a karst lake - a landscape formed from the dissolution of soluble rocks such as limestone, dolomite, and gypsum. These lakes are characterised by underground drainage systems with sinkholes and caves. Like the nearby Red Lake, Blue Lake lies in a deep sinkhole that was possibly formed by the collapse of an enormous underground cave, and it is known for the medieval fortress on its rocks.

Blue Lake is the natural swimming destination for local people, and is also a stunning hiking destination with spectacular views all around. The total depth from the upper rim is around 220 metres, while water depth usually varies with seasons. When the snow from surrounding mountains melts in spring, the water levels can reach 90m, and in 1914 it reached 114m, causing it to overflow the southern rim.

When the lake completely dries up, another sporting event traditionally takes place on the flat lake basin. A football match is held between two local teams, Vilenjaci and Vukodlaci (Elves and Werewolves). The first match was played in 1943, but as the lake fortunately doesn't dry up every year, only nine matches have been played since then, the most recent in 2014.

Locals gather at the bottom to enjoy the spectacle and cheer on their teams, so that is the one upside to losing the lake during the extreme dry spells. 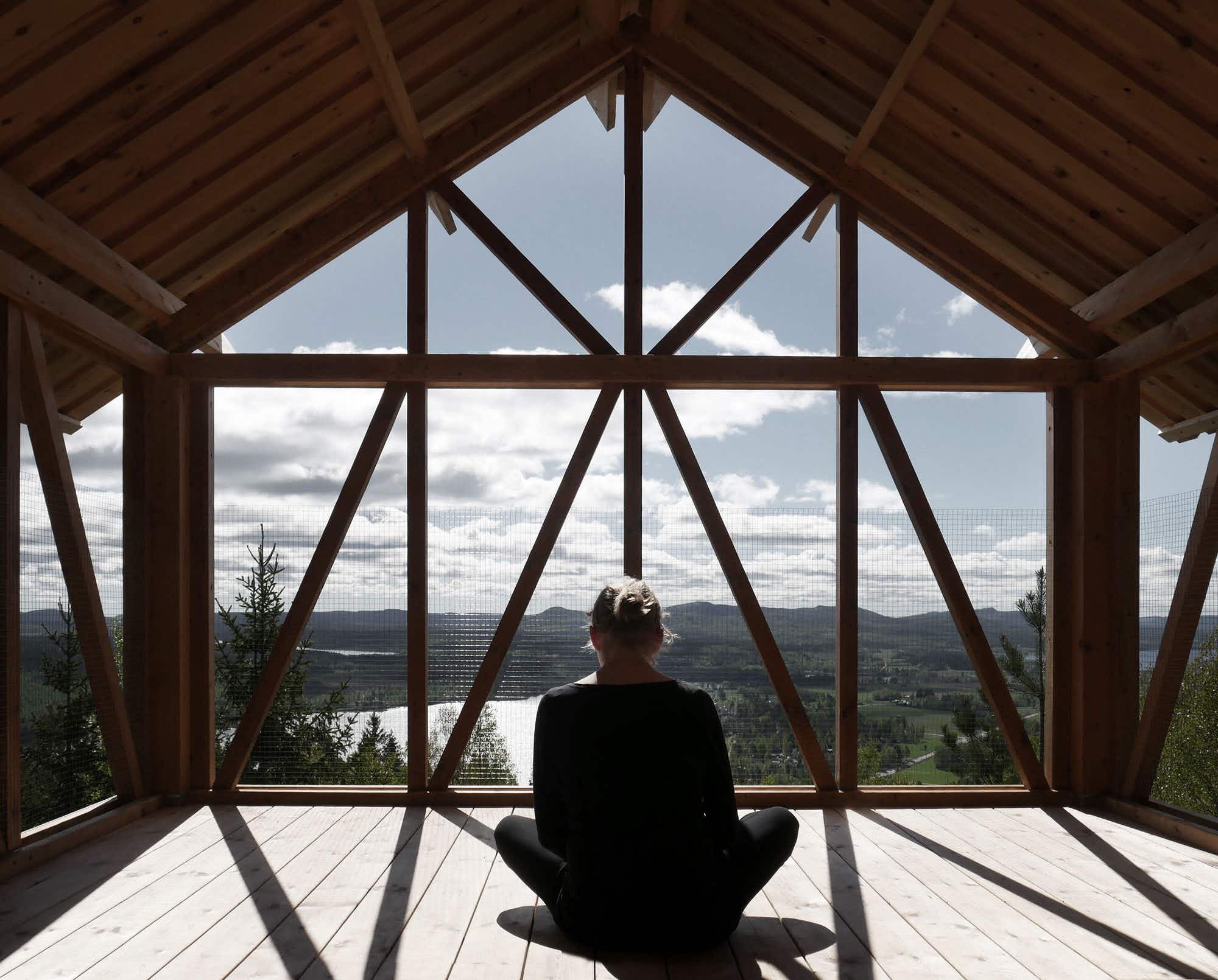 Is this timber Swedish loft house set in the mountains… 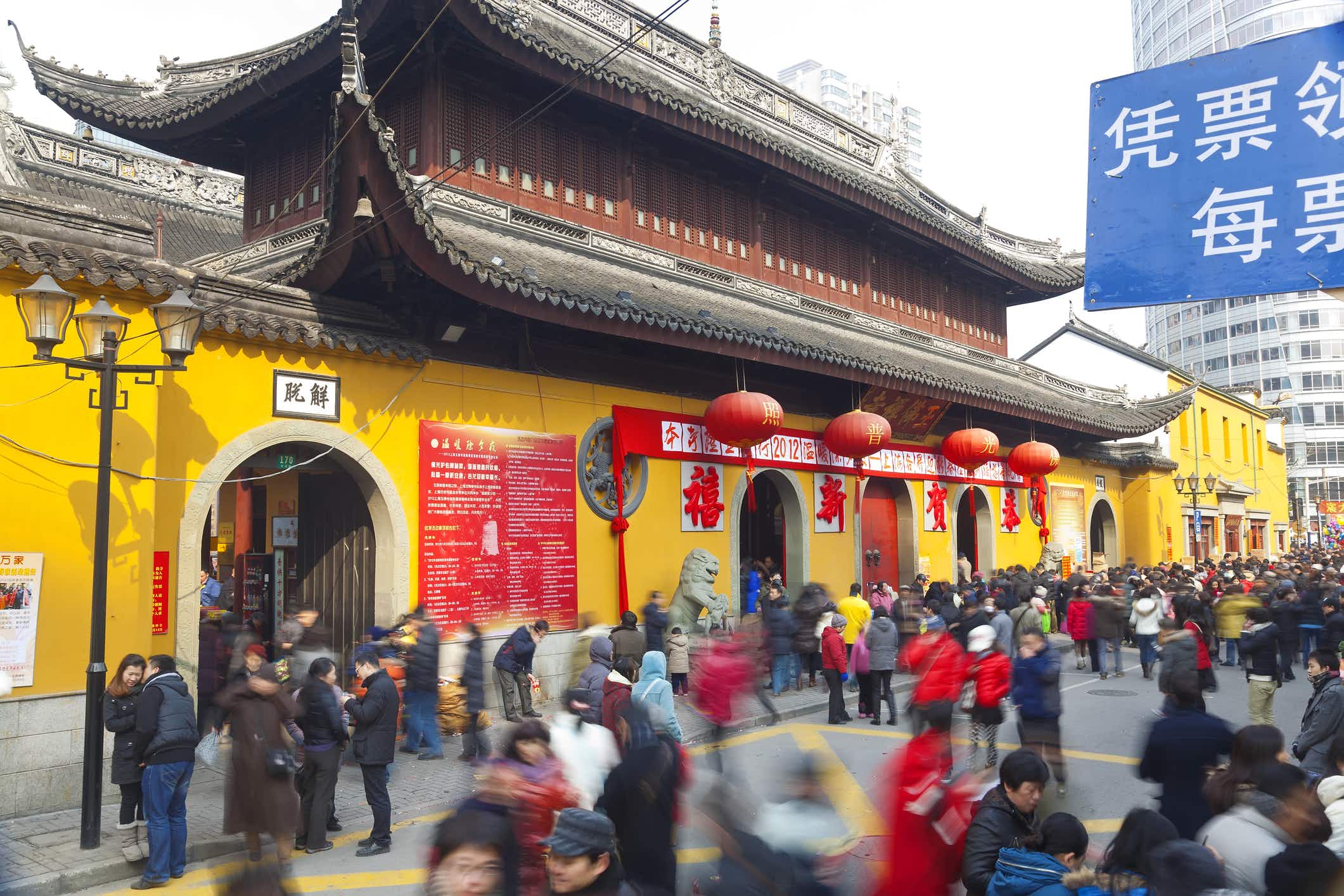 The Grand Hall at Shanghai’s Jade Buddha Temple gets a…