A Croatian cycling route is offering bike riders a way to rest and recharge their batteries in more ways than one.

New rest areas on the bike paths – which are located in Gornja Stubica and Donja Stubica, north of Zagreb – allow cyclists plug in their phones and tablets when they take a rest.

The stop-offs are fitted with a solar charging panel, a trash can, a bicycle rack, and best of all … two USB plugs for mobile devices.

Five of the innovative recharge benches have been installed along the 688 kilometres of cycling paths, two of which run across the border between Croatia and Slovenia.

Riders will be able to rest up, recharge their batteries, get their bearings, or just upload details of their latest trip to Strava, or whatever exercise mapper they use.

A new app has also been created detailing 23 different routes for two-wheeled enthusiasts, varying in length and difficulty.

The Zagorje Ride and Bike app is available on the Apple Store and for Android, with the maps easy to follow even if you do not understand Croatian.

The longest trek is a 307-kilometre route that runs through woods, valleys and small villages and crisscrosses the frontier between Croatia and Slovenia.

Many of the routes travel through wine country with plenty of historic stop-offs like the castle at Veliki Tabor, which is on Croatia’s tentative list for UNESCO world heritage status.

There are dozens of other castles and historic buildings, and the area is also home to the Krapina Neanderthal Museum, site of one of the most significant discoveries of the remains of prehistoric humans.

On the Slovenian side, the cycle paths travel through Kozjansko Park, a 20,000-hectare biosphere reserve of meadows, orchards, and hills. 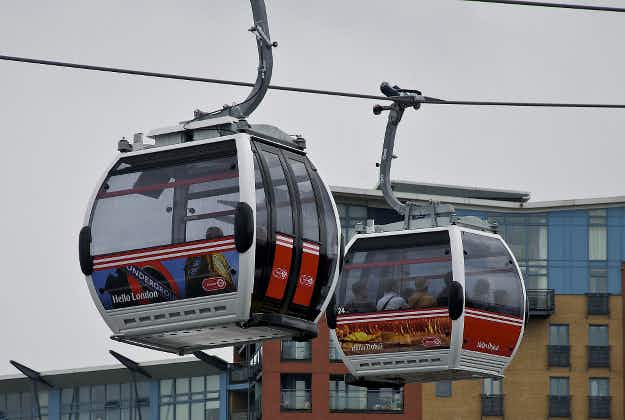 Giant cable cars could link Sicily to Italian mainland at… 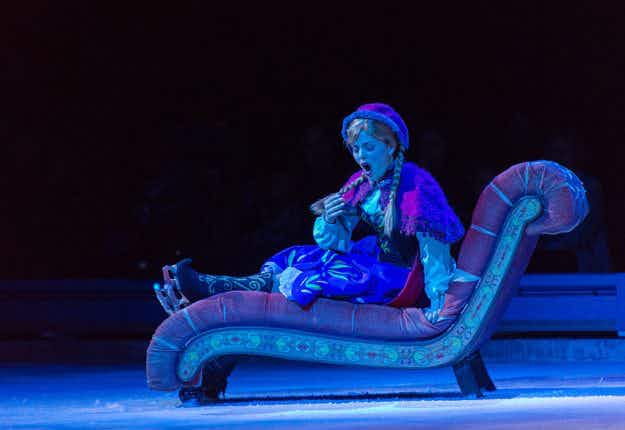