We’re all familiar with using Uber taxis to get us around, but now we'll be able to travel around Croatia by UberBOAT, adding a whole new dimension to holiday transport.

The UberBOAT service will begin 26 June and will serve Split, Hvar and Dubrovnik and users can order a boat as normal through their Uber app. They hope in the future the service will be expanded along the coast, and we can all channel our inner James Bond while on our Croatian holidays.

The transport company already operated short-term boat services successfully in places like Miami and Istanbul but this will be a more reliable, permanent service.

Uber says that Croatia was chosen because its tourist traffic there has significantly expanded. It currently has approximately 1,500 taxi drivers on its books, and estimates this will expand to 10,000 in the next three years.  It believes that its speedboats will be more accessible than existing taxi boats.

This story was originally published on 16 March 2017 and was updated on 15 June. 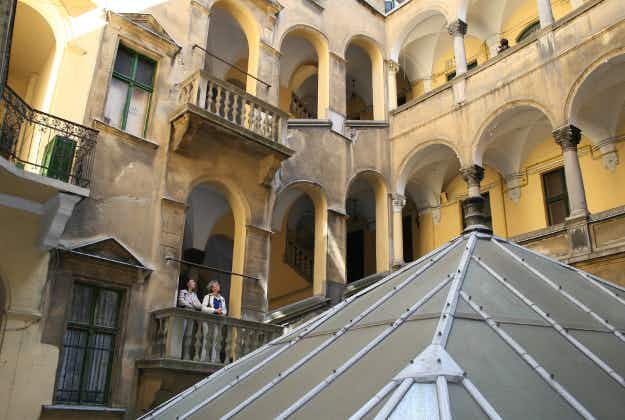 Take a sneak peek inside Budapest’s Danube front houses this… 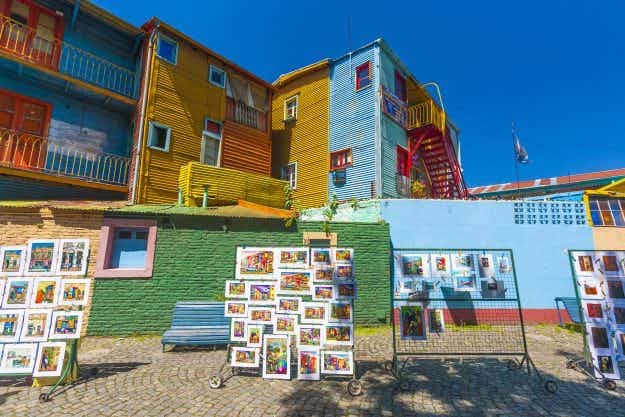 Argentina is getting its first budget airline and it will…